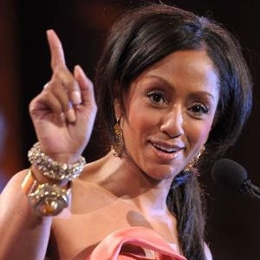 Malaak Compton is famous for being married to the American comedian, Chris Rock. More significantly, she became the headlines of various news because of being cheated on by the comedian, and she filed for a divorce. Besides, she is the founder of StyleWorks, a non-profit organization. 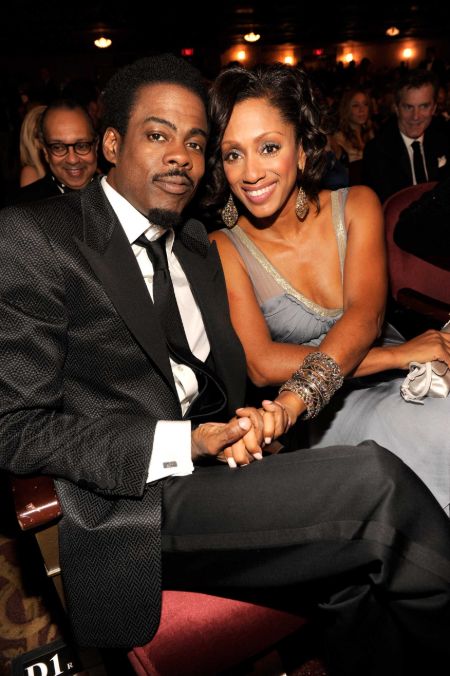 In 2008, the ex-partners adopted a six months old girl from South Africa, whose name is Ntombi. She was also one of those attending the opening of South Africa's Oprah Winfrey academy. 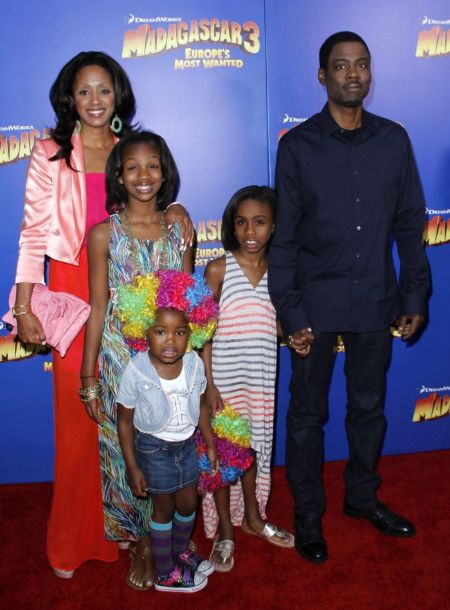 Why Did Malaak Compton File for a Divorce? 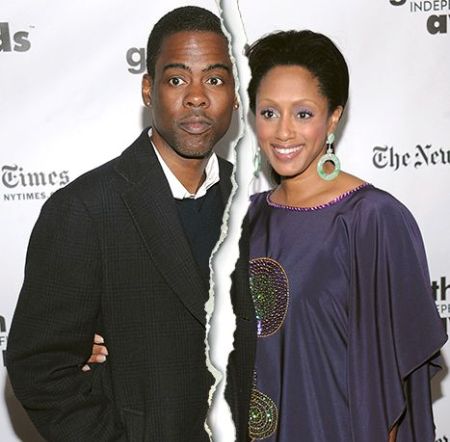 Likewise, the two decided to split. Unfortunately, Chris Rock and Malaak Compton confirmed they filed a divorce in December 2014. Finally, they officially separated on August 22, 2016. To tell you the truth, Rock revealed he had dated actress Kerry Washington while sharing the camera for the film I Think I Love My wife. 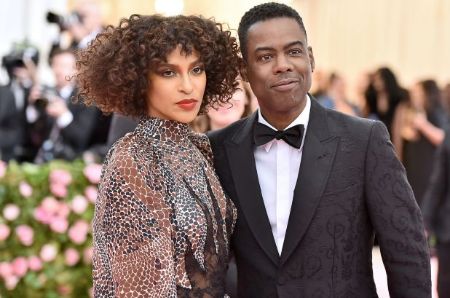 After they got divorced, Rock started dating Arrow Actress, Megalyn Echikunwoke, 36. According to the Dailymail, his relationship ended with Magalyn after dating for four years recently. On the other hand, the businesswoman is enjoying the single life after their separation.

Why is Compton Renowned as 'A Businesswoman with a Big Heart'?

The 50-year-old is the co-founder and executive producer of StyleWorks. It's a full-service, non-profit organization that offers free services for women leaving welfare and joining the labor force.

As mentioned above, Compton adopted a six-month kid from South Africa, as well.

Visit marriedwiki for more interesting stories, Biographies, and News of your preferred celebrities.