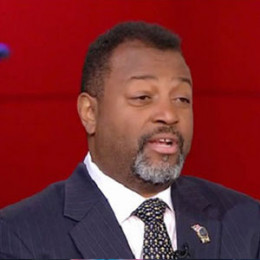 Former United States Navy Senior Chief Petty Officer, Malcolm Nance worked as the civilian intelligence. In addition to that, he is also an author and media commentator on terrorism, intelligence, insurgency, and torture.

The Counterterrorism expert Malcolm Nance is currently living his life as a widower of late wife, Maryse Beliveau Nance. Since his spouse's tragic death, Malcolm is not romantically involved with any women.

Malcolm lost his wife on 11 September 2019 at 4:52 pm due to complications of Ovarian cancer. Therefore, the media commentator invited the public to witness the live-streamed funeral of his partner, Maryse.

As a matter of fact, the majority of his well-wishers showered their heartfelt condolence to Maryse. According to him, Maryse was a brilliant landscape architect, a fierce patriot, a devoted mother, and a proud spouse. He and Maryse remained together for fifteen years until her last breath.

An ex-military turned analyst was happily married to his wife Maryse Beliveau Nance. Yet, her identity is still a secret because he keeps a low profile about his family. 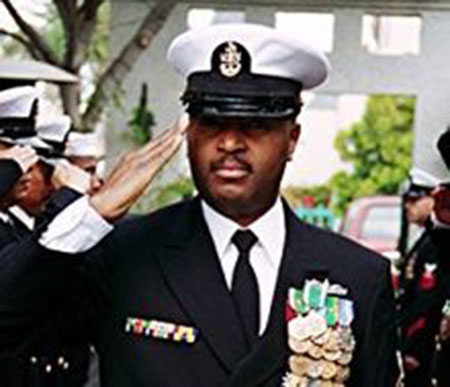 It is, however, reported that Maryse was born in Indiana and raised in Montreal. She belongs to a Canadian and French ancestry.

Malcolm is also a father to three children which his spouse adopted from Russia. The three kids were born in the years 1990, 1991, and 1993.

The media commentator is also active on social media platforms and uses Facebook, Instagram, and Twitter. He posts pictures, videos, express his thoughts and opinions on the various matters on his social media.

Once there surfaced news that he was a member of the terrorist group ISIS. Malcolm stated that he received more than 50 death threats towards his family because of the incident.

How Much Is Malcolm Nance's Net Worth?

Malcolm Nance possesses an estimated net worth of at least $10 million. He made his wealth from his hard-worked career as a U.S. Navy Senior Chief and author The typical US Navy Senior Chief Petty Officer salary is $82,000 per annum.

A career as an Author

The veteran military man is also the author of many books. His books are mainly based on counter-terrorism and intelligence.

MAKE A STAND: Help PUSH Plot to Destroy Democracy to #1 @amazon to send a message that our American Democracy will not go softly in the night. Go git it. Read it. Review it! #SaveDemocracy https://t.co/QNJWy9BQwz

His recent book titled The Plot to Destroy Democracy: How Putin and His Spies Are Undermining America and Dismantling the West published in July 2018. The book became NEW YORK TIMES and USA Today BESTSELLER. It is available on the Amazone store for $19.04.

Book: The Plot to Hack America

Book: An End to al-Qaeda

Book: The Terrorists of Iraq

With many best selling books under his belts, there is little suspicion that he earned very good cash out of it.

Malcolm Nance was born on September 20, 1961, in Philadelphia, United States. He holds the American nationality and is of African-American ethnicity. 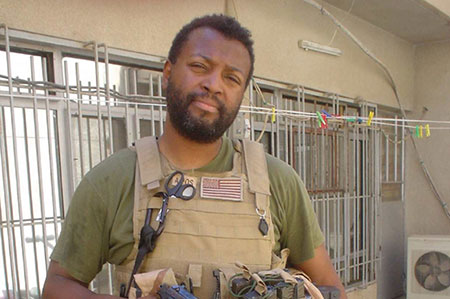 he Counterterrorism expert Malcolm Nance is a married man and his wife is Maryse Beliveau Nance. Maryse was born in Indiana and raised in Montreal. She belongs to a Canadian and French ancestry.