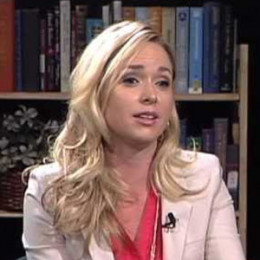 TV and music video producer, Mandi Gosling is the sister of famous actor Ryan Gosling, who is listed as an associate producer on Dateline. She is best known as the producer of Miss Advised (2012) and Dateline NBC (1992).

Mandi Gosling, famously known for being the sister of Hollywood star Ryan Gosling is an American producer. She is the daughter of Danna Gosling and Thomas Gosling. She is the elder sister of Ryan.

Mandi grew-up in London, Ontario. Her father was a traveling salesman and mother a secretary. She also chooses the path of her younger brother but unlike him, she is not involved in the acting field.

Soon after Mandi's parent's got divorced, both Mandi and Ryan lived with their mother. Soon after graduating high school, she went onto work in Theatre. In the early days, Ryan and Mandi both used to perform together in various stage shows.

In 2011, she graduated from CSUN and completed her degree in journalism and political science. She was also awarded for Judge Julian Beck Award.

Mandi might not be as prominent in the entertainment industry as her brother but she is surely working hard behind the screen. She is the assistant and associate producer for Dateline and Miss Advised. 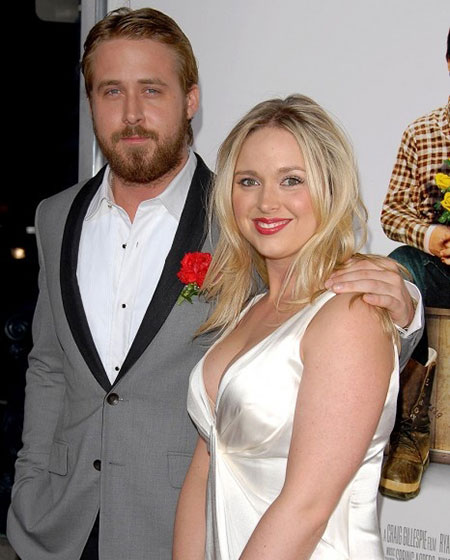 Her most recent project included casting the people in the Pharrell Williams music video, Happy. She has played her hands in singing as well and often sings a solo in New York.

She also runs her own YouTube channel and usually posts video related to her producing work. Many of her YouTube videos on her channel is full of video from California State University Northridge's TV show, On-Point and Valley View News.

Her brother, Ryan on the other hand, has a net worth of $60 million.

Mandi Gosling is well known as the older sister of Ryan Gosling, Hollywood heartthrob and Academy Award-nominated actor. Her brother began his career as a child star on the Disney Channel's Mickey Mouse Club (1993–95). Mandi has been her brother's date to numerous red carpet events, including the 2017 Oscars where she caused a Twitter frenzy.

Mandi first made an appearance as Ryan's daughter back in 89th Academy Awards. She was his date at the award ceremony and this was the first time she came out in the open with her brother.

Many people asked questions as to why Ryan didn't take his girlfriend, Eva Mendes but it was later revealed she decided to stay at home and Ryan took Mandi as his date.