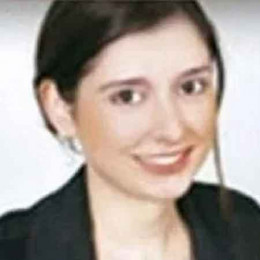 Being the only daughter of Pablo Escobar, it comes with both perks and drawbacks. The death of Manuela Escobar's father was a huge revelation of the fact that she would never be able to escape the shadow of her father's crime. The situation of her family led her into depression where she reached such a state that she doesn't come out in public anymore.

Manuela Escobar is the only daughter of notorious yesteryear Colombian drug overlord Pablo Escobar. She was born in 1984 to Pablo and his wife Maria Victoria Henao in Brownsville, Cameron County, Texas. 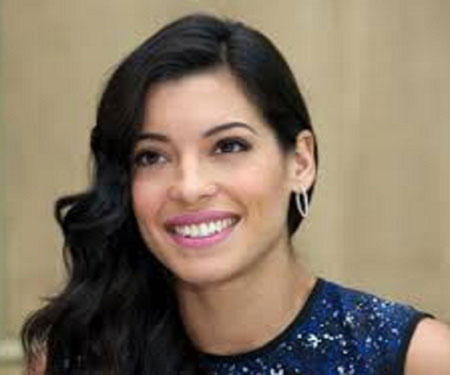 She has a brother named Juan Pablo Escobar who is now known as Sebastian Marroquin. He is an architect and an author.

Manuela Escobar was only ten years of age when her father Pablo Escobar was killed. It is very well known that Manuela was extremely close to her father. He was a father who would do anything for his child. That is why he had raised Manuela like a princess.

Pablo once burned $2million to protect Manuela from hypothermia because they couldn't go to the hospitals as they were on the run.

But, not everything Pablo did for her daughter was heartwarming. He stapled a cone on the head of a horse and wings on its back only because Manuela wanted a unicorn for her birthday. 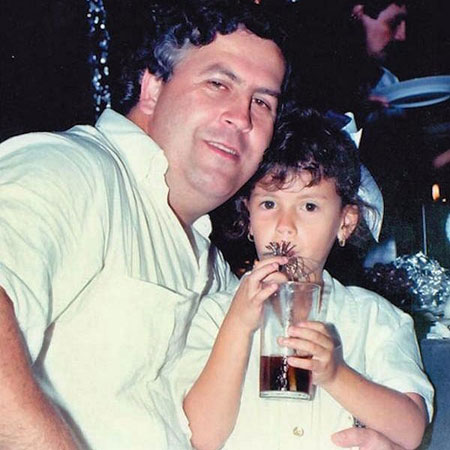 He also had one of his mistresses abort his baby because he had promised Manuela that she would be the last of his line. However, the fairytale life came to an end after Pablo was caught and shot dead by the Colombian national police in 1993.

Pablo Escobar ran Colombian drug organization Medellin Cartel during 70's and '80s. At Peak, his Cartel supplied about 80% of the drug in the United States.

Having lost her father at such a young age, Manuela suffered depression.

Also, Read Maria Victoria Henao; Former Wife of Pablo Escobar, is she Married to someone? See her Affairs and Relationships

After the death of Pablo, Manuela alongside her mother and brother sought refuge. Among several countries including America and Germany, none allowed entry let alone stay.

In November of 1994, the Colombian government gave them a new identity. They lived less than two weeks in Mozambique, an African country. But, things did not go their way hence they left the country. 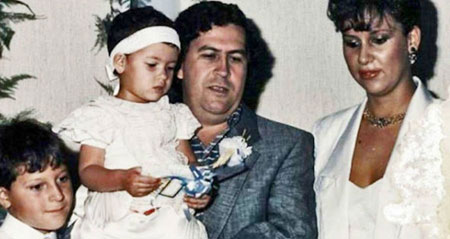 On December 24, 1994, they arrived in Buenos Aires, Argentine on a tourist visa and stayed. There, Manuela attended a public school like a normal child. However, it all came crashing when the Argentine government revealed their identity.

Her mother and brother were convicted and arrested for false identity and money laundering, while Manuela was pardoned because she was a minor.

Manuela went through deep depression and had to seek professional psychological treatment.

She went through one psychiatrist after another. At one point, Manuela tried to take her own life.

Manuela's current profession is not disclosed yet. Therefore it is difficult to estimate her net worth. However, her mother Maria is a designer and businesswomen. She has invested a significant amount in real estate in Argentina. While her brother, Sebastian is an architect and author.

The government placed Pablo’s property under evaluation after he was shot dead by the authorities. Furthermore, the detail of money and property inherited by Manuela is kept a secret.

Reportedly, Manuela is now known as Juan Manuela Marroquim Santos. Manuela's brother has been making efforts to receive forgiveness from his father's victims but Manuela has chosen to remain silent.

She has stayed away from media and thus is inactive on any social media sites.

She has been living alone in a residential building known as Jaramillo, in apartment 17. There are rumors that the Escobar children have been living lavishly in stolen drug money. But Manuela Escobar’s life was far from lavish, she was even struggling to be called middle-class.

But there was one thing that Juan Santos and Escobar shared- fear. When her mother and brother were arrested, the fear that Manuela had lived with before, resurfaced. Even though they were eventually released, the fear had latched itself onto her hence forcing Manuela to remained locked away, hiding from the world.

Her brother, on the other hand, lives in the spotlight, writing books and granting interviews about his father.

Since 1999, Pablo Escobar's daughter has had several depressive episodes, and, according to Juan Pablo, has attempted to take her own life. She is studying public relations, like a normal child but is struggling due to depression.

Juan Pablo claimed in an interview that she lives in fear of being discovered and that anyone who knows her identity will associate her with the crimes of a man that she barely knew. She fears that someday, someone she loves will end up paying for his atrocities with their own life.

Also, Read Manuela Escobar; Daughter of Pablo Escobar, what is she doing these days? Find out about her