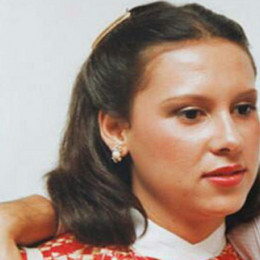 Maria Victoria Henao is a Colombian native widely known as the widow of Colombian drug lord and narcoterrorist Pablo Escobar. Henao was married to her late husband who was regarded as the King of Cocaine for 17 years until he was shot dead by the police in 1993. He was one of the wealthiest criminals of his time and provided a luxurious life to his family. But after his death life wasn't the same for his family.

Maria Victoria Henao was born in 1961 in Colombia. She was raised with her two siblings Pastora Henao Bayen and Carlos Mario Henao in her hometown. 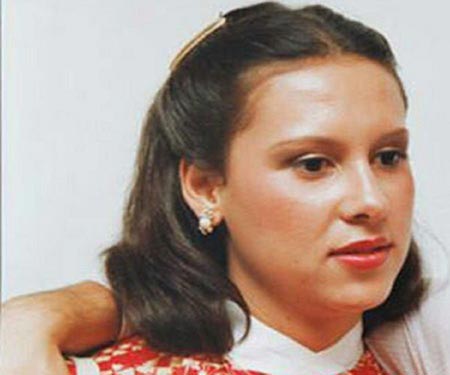 Her nationality is Colombian and she belongs to a mixed ethnicity.

Henao's Career And Life With The Drug Lord

Henao is professionally a businesswoman and used to help her husband being his business advisor. Her husband Pablo Escobar was a drug mafia who used to run a Medline Cartel which used to supply 80% of the world's cocaine.

It was at the age of 13 when she first met her late husband the drug mafia lord, Pablo Escobar. She got to meet him through her brother Carlos who used to handle Escobar's small-scale illegal enterprise. That time he was just at the start of building a multi-billion network. After their meet, they fell in love and tied the knot in 1976 despite the opposition made by Henao's parents. 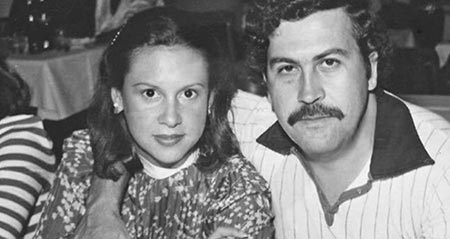 The family was living a luxurious life and there was nothing they couldn't achieve. But as the quote goes "Sunshine mixed with a little hurricane" due to his illegal business the family had to spend most of their lives in a hideout. The children had to be homeschooled and were deprived of a regular life.

They were on the run all the time and couldn't live a normal life. The family lived in fear since Pablo Escobar was the most wanted criminal at that time.

Being the wife of the world's wealthiest drug mafia she shared a joint net worth of $30 billion with him. After Escobar's death, the police seized $25 million worth of money from the family. His source of income was from his Medline Cartel which used to supply 80% of the world's cocaine which added to his unbelievable net worth.

He was listed among the International Billionaires by Forbes for seven years consecutively from 1987 to 1993. Besides, he owned a mansion in Miami Beach which cost around 100 million and 6500 square foot house in the United States.

Pablo Escobar and family were on the run mostly but one day everything came to an end. Escobar was caught by the Colombian national police after his phone call made to his son Juan got traced. While making his attempt to run from the police he was shot dead. After his demise, the family was threatened by many of Escobar's enemies and they decided to leave.

Being linked to a wanted criminal their visa wasn't approved by any country so they traveled places as refugees. They moved from South Africa to Peru and Brazil to Ecuador finally setting in Argentina with different identities.

Henao changed her name to Victoria Henao Vallejos are started living a normal life in the country. By using her business skills she established a successful business there. But their happiness couldn't last long as in 1999 their identities got revealed and a money laundering case was filed against them.

Henao and her son Juan were arrested and since her daughter Manuela was still a minor she was kept away from the case. Later on, they were released but as their identities got revealed it was hard for them to live a normal life.

Her daughter Manuela now known as Juana Manuela Marroquin Santos is living a private life away from the media and is continuing her studies in Argentina. But her brother Juan who changed his name to Sebastian Marroquin is pretty active and is seen talking about their father on a public platform asking for forgiveness.

He is working as an architect in Argentina and is a motivational speaker as well. Henao continued her business and is doing pretty well for herself.

Henao was married to Escobar for 17 years until he died of a gunshot on December 2, 1993. She married him in 1976 and was loyal to him for all these years despite his multiple affairs with several women.

She was aware of Escobar's mistresses but continued staying by his side to which some said it was true love while some criticized her for only living with him for his money and the luxurious that came with it. 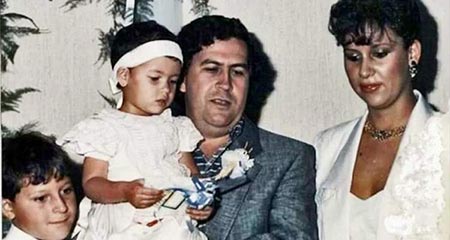 Henao with her late husband Escobar and her children.
Source: Earn the necklace

Life with Pablo Escobar was a mix of sunshine and rainbows but now the family is doing well for themselves individually. She is handing a well-run business in Argentina and isn't rumored to be dating anyone at the moment. Since she is not active in any of the social sites it is difficult to get news related to her personal life.

The couple married in 1976 and stayed together for 17 years until her husband was shot dead by the Colombian police.

The couple gave birth to their first born Juan Pablo Escobar on February 24, 1977.

The couple gave birth to their second child a daughter named Manuela Escobar in the year 1984.