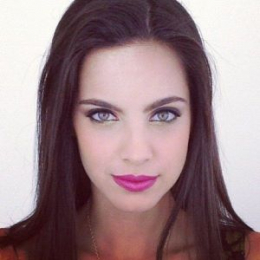 Who Is María Gabriela de Faría's Boyfriend? Know About Her Relationship

María Gabriela de Faría is currently in a relationship with her long term boyfriend Christian McGaffney. Her beau McGaffney is a Venezuelan theater and television actor known for his appearance in Among Thieves, Natalia del Mar, and Las Bandidas. They are together for almost six years now.

The couple started dating back in the year 2013 and are henceforth inseparable. Moreover, no rumors or controversies regarding their split has come to known since then. The duo is not shy to show off their romance to the public.

Scrolling through her Instagram, María posts many snaps with her lover. She recently shared a picture cuddling with her actor boyfriend. Care to have a look!!!!

María previously dated her fellow actor Reinaldo Zavarce. They first met during the filming of Nickelodeon’s  TV series Isa TKM. However, they got into the romantic fling only after several months in July 2008. They were spotted showing off their affections in various events and paces.

The former couple dated for several years before they finally decided to split their ways. Furthermore, the reason for their separation is yet to be revealed.

How Much Is The Net Worth Of María Gabriela de Faría?

María Gabriela de Faría holds the net worth of $2 million. The primary source of her income is her career as a fashion designer, singer, model, and dancer. In addition, the average salary of a Venezuelan actress is $48,785. So, like any other actress, she might earn the same figure.

Besides, María also starred in many hit television series like Vikki RPM, Deadly Class, Trapos íntimos and many more which helped her to make good fortune. Moreover, she collected $20,000 to $30,000 per episode starring in these dramas.

She also garners heavy stacks from brand promotions, photo shoots, and other monetary works. Likewise, she earns $2,646.75 - $4,411.25 per promotional post on her Instagram account. She shared 852 posts so far and has over 1.3 million followers. 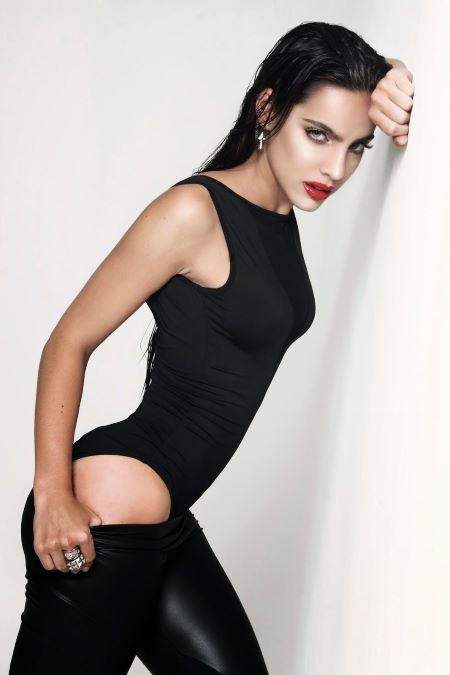