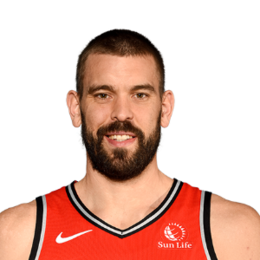 At present, we often hear the news of breakups and divorces, and it is most common among celebrities and high profile personalities. We rarely find true lovers; however, a Spanish basketball player Marc Gasol and his spouse Cristina Blesa has proved that true love still exists. Well, Gosal and Blesa are in a conjugal relationship since 2013. Scroll down to know in detail.

Got Hitched To His Long-time Sweetheart

Marc Gasol shares a blissful married life with his girlfriend turned wife Cristina Blesa. The two dated for quite long before tying the knot. As per the source, the lovebirds met first in Barcelona six years back before they got married. 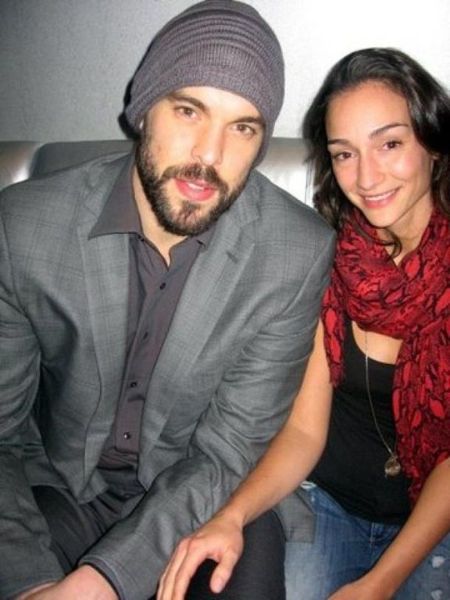 In an interview, the NBA player admitted that his partner helped him change some habits and have more confidence in himself. Sources further claimed that before their nuptials, the pair lived together in Memphis for six years and never faced conflicts that could ruin their happy relationship.

Gasol and his lover Cristina walked down the aisle on 7th August 2013 in Girona. The wedding ceremony took place in a private ceremony in Spain’s northeastern Catalonia region, beside the River Onya. 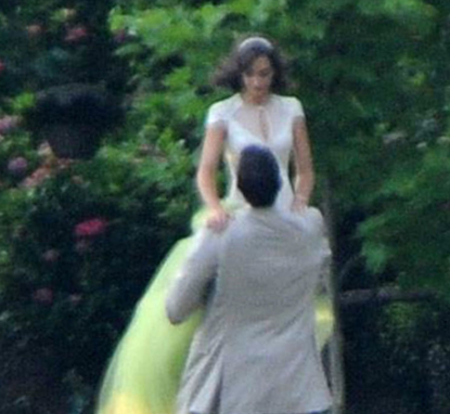 As per the report, the location is an old Roman villa restored in 2004, which is now considered as a perfect setting to celebrate a wedding, and it is the perfect destination to maintain privacy. Tight security was maintained for the special day, and they further disallowed media and paparazzi from taking pictures of their marriage.

'Gasol hired 18 security members placed by the mountain, and it was necessary the intervention of the police expel these men from the area since the place was public and not private as they claimed,' some source reported. 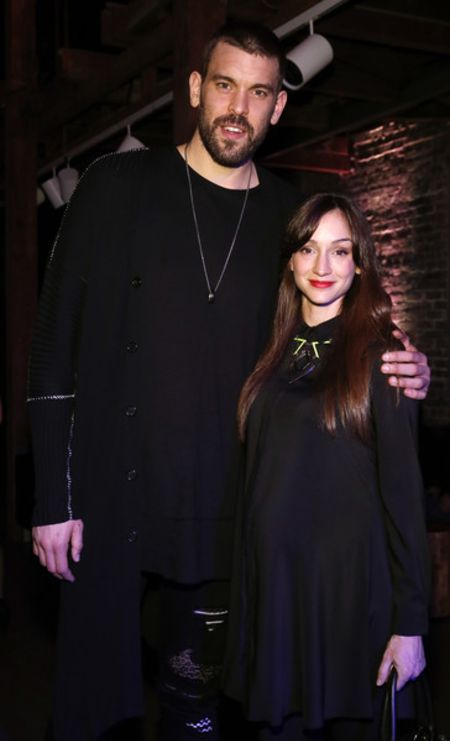 Photographers, as well as the locals of the town, were not happy with the NBA star's deed. Nevertheless, their wedding took place peacefully. Some Spanish NBA players like Jorge Garbajosa, Juan Carlos Navarro, and Fernando Sanemeterio were present on the ceremony.

Furthermore, some of the attendants even congratulated the couple via Twitter by sharing lovely photos of their marriage. A few days after their nuptials, the newlyweds flew to Slovenia for the European Championship.

NBA player Marc Gaso and his life partner did not do a delay in starting a family. The husband and wife are proud parents of a child, daughter Julia Gasol Blesa. Except for the identity, the other details of their offspring, such as her date of birth, are still concealed. 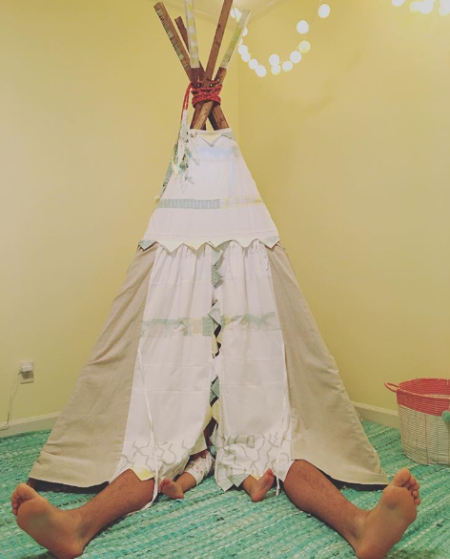 Julia received the surname of her parents as of her father's first and mother's second. Gosal makes a rare public appearance with his daughter and further do not share pictures of her on his social accounts. Back on 11th October 2016, he uploaded a photo with his daughter playing hide and sought, and on the caption, he wrote, “Will mommy find us?!”

Other than this, there are no further photos of his child. Similarly, Gaso also do not upload pictures of his wife. He may be doing so to keep them away from unwanted rumors and controversies. Marc maintains a healthy relationship with his family even though he maintains privacy.

Earns Well From His Profession: Net worth

Shortly after graduating from Lausanne, Marc Gaso played Liga ACB for FC Barcelona, and he later signed to Girona. In the 2007 NBA draft, Los Angeles Lakers drafted Gaso with 48th overall pick. However, he got traded to Memphis Grizzlies on 1st February 2008.

He signed a four-year extension contract with Grizzlies for $58 million on 14th December 2011. She moreover extended a contract for five years on 13th July 2015 for $110 million and received a salary of 19.69 million.

Marc played regular-season until 2019 and then traded to Toronto Raptors on 7th February 2019. Likewise, on 26th June 2019, he signed a contract for $25.6 million with Raptors. Making a fruitful income from his career, Marc holds a good net worth of $50 million.

Julia Gasol Blesa is the daughter of a Spanish player Marc Gasol and his wife Cristina Blesa.