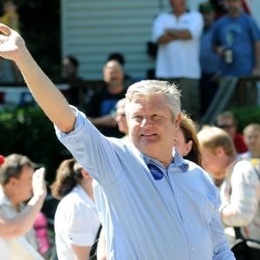 Marcus Bachmann is someone who rose to global prominence as the wife of a member of the Republican Party, Michele Marie Bachmann. However, that doesn't make him any less of a person since he is a clinical therapist who got the hype for offering gay conversion therapy. His Christian psychotherapy has proven to be an extraordinary business that helps him to live a lavish lifestyle.

The only reason Marcus Bachmann is famous as he is today is because of the ties he holds with his beloved wife, Michele Bachmann, the former U.S. House of Representatives member from Minnesota's 6th district. He tied the knot with Michelle in 1978 after dating for quite some time. Interestingly, they first met while they were undergraduates. He and his then-girlfriend moved to Stillwater, Minnesota, where the therapist started his counseling center, which provides gay conversion therapy. 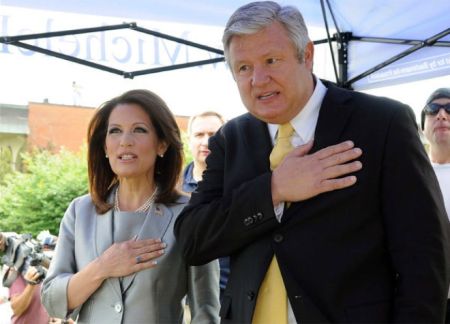 Marcus and his wife share five adorable children named Lucas, Harrison, Elisa, Carolina, and Sophia. Even though the married couple remained busy with their respective careers, they supported each other quite well to raise their kids properly. Surprisingly, his renowned wife Michelle suffered a miscarriage after giving birth to her second child. Still, the gay conversion therapist tried his best to take control of the situation and comfort his beau. 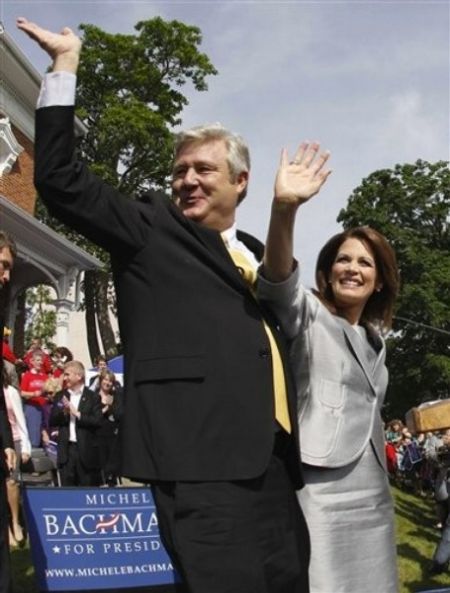 Bachmann and his wife remain active in contributing to society as they have provided foster care for 23 teenage girls. The pair were licensed from 1992 to 2000 to handle up to three foster children simultaneously. They started by providing short-term care for girls that suffered from eating disorders that were patients at the University of Minnesota program.

Talking about the finance and income of Marcus Bachmann, he has barely anything to worry about, thanks to his well-stable career as a therapist. Specifically, he and his beloved wife, Michelle Bachmann, owns a staggering net worth of $2.8 million as of 2023. With such a colossal fortune to his name, he enjoys a lavishing lifestyle around all sorts of modern-day amenities. 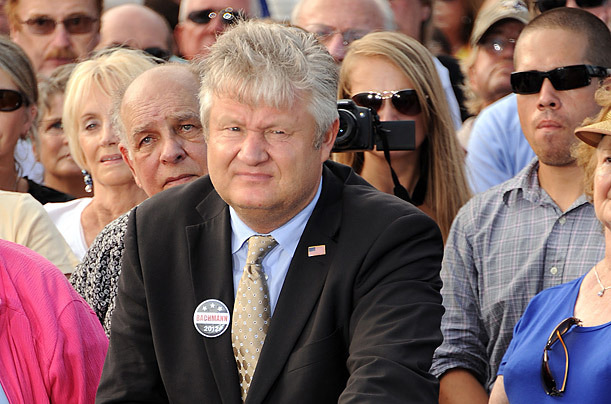 In 2010, a valuation filing did reveal that Marcus Bachmann's most significant asset was his top-performing Christian psychotherapy clinic, which is worth around $600,000. Interestingly, it generated about $100,000 in gross income in the same year. Likewise, his other property, the Bachmann Family Farm, is also quite high, with a value between $500,000 and $1 million. His reported assets are valued between $1.3 million to $2.8 million, but they also had a debt of around $250,000, which must have been clear.

Marcus was widely criticized in March 2014 by gay activists, comedians, and bloggers for his 'pray the gay away ideas.' He even called gays 'barbarians that need to be educated,' which wasn't liked at all by the activists.

Marcus Bachmann tied the knot with Republican Marcus Bachmann in 1978. The two first met during their undergraduate program and started dating ever since.

Marcus Bachmann and his partner Michelle Bachmann gave birth to their second child, and second son, Harrison Bachmann, after a few years of their first child.

Elisa Bachmann is the third child of the gay conversion therapist Marcus Bachmann and politician Michelle Bachmann. She is an adult now.

Caroline Bachmann is the fourth child of Michelle Bachmann and Marcus Bachmann. In fact, she is the second daughter in the family.

Sophia Bachmann is the youngest and the fifth child of Marcus Bachmann and Michele Bachmann. She shares four other siblings.