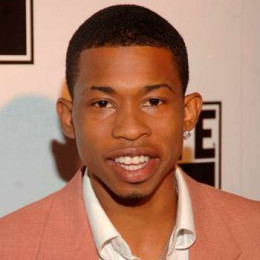 Marcus Terrell Paulk is an actor, dancer and rapper, noted for his portrayal as Myles Mitchell in the UPN sitcom Moesha. He made his television debut in a 1993 episode of Grace Under Fire. He was the 1997 national spokesperson for the "Kids Are Paramount" campaign, which seeks to empower children with courage and confidence to overcome obstacles and was named as one of the 55 Faces of the Future by Nylon Magazine's Young Hollywood Issue in 2010.

When it comes to his personal life, he has always stayed low profile. Till now he hasn't shared any details about his personal life to the media as he is very reluctant in this matter. Details about his family background, childhood status and current relationship status are out of media's radar. He became a part of controversy when he got arrested after getting physically violent with his girlfriend in 2013. Paulk worked with Countess Vaughn in Moesha.