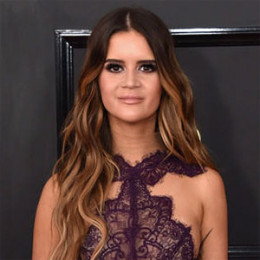 American country singer, Maren Morris carved a special position for herself in the heart of millions. Her song 'Walk On' was a massive hit. She was even honored at Billboard Women in Music 2016 with the Breakthrough Star Award.

Maren Morris welcomed her first child, Hayes Andrew Hurd with husband Ryan Hurd on March 23, 2020. The Church hitmaker revealed the news via Instagram the following day with a cute snap of her baby boy. 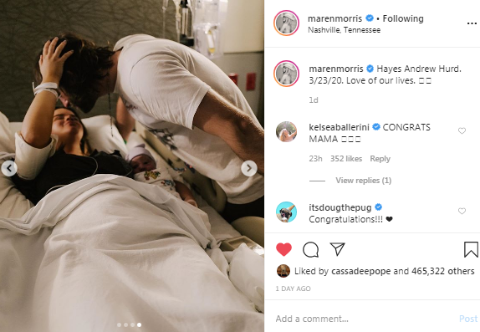 The singer-songwriter and her beau have now become parents; Hurd is the new proud father. The picture even indicates that mother and baby are happy and healthy too. The photo shows their son Hayes in Ryan's arms and another asleep in the hospital.

Morris brought the baby in the world just two weeks after performing at the Houston Rodeo. The blonde beauty said the crowd "it's all good because it just means that my kid really wanted to be born in Texas".

The baby news arrived three days later after "My Church" hitmaker got an eviction notice for him trying to bring Hayes into the world. The baby mama announced she's expecting the couple's first baby, a son on October 22, 2019, while releasing the latest album "Girl".

Morris is married to her boyfriend, Ryan Hurd on 24 March 2018. The lovebirds turned their boyfriend-girlfriend relationship into the next level after dating for a year. They have been united as life partners for one year and five months now.

The couple's intimate wedding ceremony was held in the same city where they first met. They announced their engagement via Instagram in July 2017. They have been friends for more than four years and started dating since December 2015. 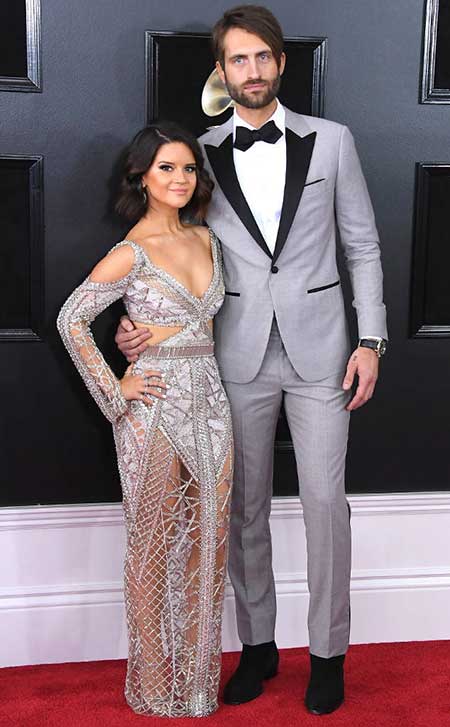 The 29-year-old is living a blessed life with country singer-songwriter Ryan Hurd. The Arlington, Texas-born singer is eight months pregnant. She shared a baby bump and happy news via Instagram on November 2, 2019.

Last night in Nashville before Christmas with my favorite drinking/life partner.

Morris revealed the due date of her delivery in mid-January. She even disclosed the star sign of her baby as Aries. It seems like, the duo can't wait to hold the baby in their arms.

They are active on social media sharing their togetherness and beautiful relationship on Instagram. Rising star Maren Morris walked the red carpet with her boyfriend Ryan Hurd, Nashville-based singer/songwriter at the 2016 CMT Music Awards.

The starlet and her partner share a lavish home in the United States. Further, She is currently living with her husband Ryan Hurd in their three-bedroom, three-bathroom home in Nashville.

Most notably, she's collaborated with designer Lori Paranjape to transform the messy backyard of her residence into a stylish outdoor entertaining area.

Morris started her career in 2005 with her debut studio album 'Walk On' by Mozzi Bozzi Music. She released 'All That it Takes on 22 October 2007 by Smith Entertainment.

Her debut single from the project, "My Church", on the Country Digital Songs chart in 2016 reached Top 5 on the US Hot Country chart. On 10th December 2016, Morris performed as the musical guest on 'Saturday Night Live'.

She worked on five songs as an eponymous extended play, Maren Morris in August 2015. The five-song EP was re-released in November 2015 with 'My Church' as the lead single. The EP was charted on two Billboard charts; no.27 on the Country Albums and no.1 on the Top Heatseekers chart. 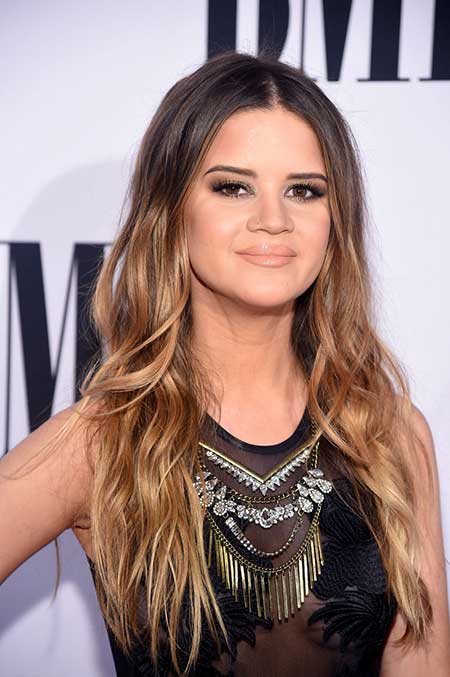 Her debut album released in 2016 named 'Hero' gained major critical acclamation. She went on THE HERO tour in 2017.

She released the 'Dear Hate' song in 2017 as a response to the 2017 Las Vegas Strip shooting. The song was written and recorded by Vince Gill. It was the same year she sang 'Craving You' with Thomas Rhett.

Besides singing, she was featured on Niall Horan's song 'Seeing Blind' in 2017 and 'The Middle' with Zedd and Grey in January 2018. The Middle peaked at no. 5 on the Billboard Hot 100.

In 2016, she received five CMA Awards nominations for Marren Morris, Hero and My Church. She won the award for Maren Morris for the New Artist of the Year.

She was nominated for four Grammy Awards at the 2017 Grammy Awards winning one for 'My Church' for Best Country Solo Performance. It was the same year she won ACM Awards for New Female Vocalist of the Year for Maren Marris.

Maren Larae Morris was born on 10 April 1990 in Arlington, Texas to the family of Kellie Morris and Gregory Morris. She has a sister named Karsen Morris. Her birth sign is Aries.

She first began performing karaoke songs during parties. She had an interest in writing as she wrote poems and stories at school. Her father bought her first guitar when she was just 12. She started writing song lyrics and performing local gigs.