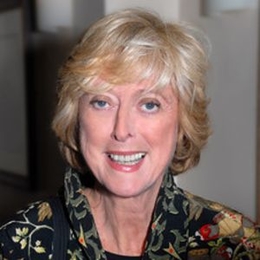 Maria Aitken is a multi-talented British personality who is known for her works as an actress, director, producer, and writer. Some of her acting credits were in the films and dramas like Half Moon Street, Poor Little Rich Girls, and Armchair Thriller.

Maria Aitken is presently married to the renowned British novelist Patrick McGrath. She tied the knot with her husband on 28 December 1991, in a private ceremony. 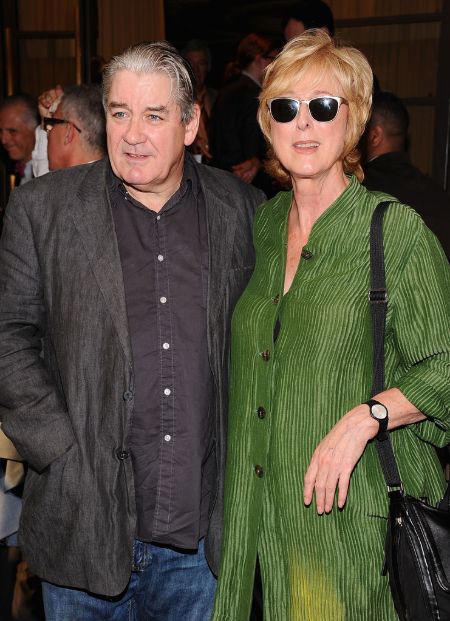 Maria Aitken along with her husband, Patrick McGrath. SOURCE: Zimbio

The couple is together from nearly three decades and shares an unbreakable bond. Further, there is no sign of divorce between them.

The pair is deeply in love; however, they do not share any children as of now. Moreover, they reside together in New York and London.

Maria married not once, not twice, but thrice in her life. At first, she married the famous English actor, Richard Durden on 19 January 1968.

The couple used to share much love at the starting of their marital relationship. But after staying together for nearly three years, they divorced in 1971 regarding their personal issues.

After that, the actress married another British actor, Nigel Davenport. The pair shared the vows of togetherness in May 1972, in the presence of their close friends and family. 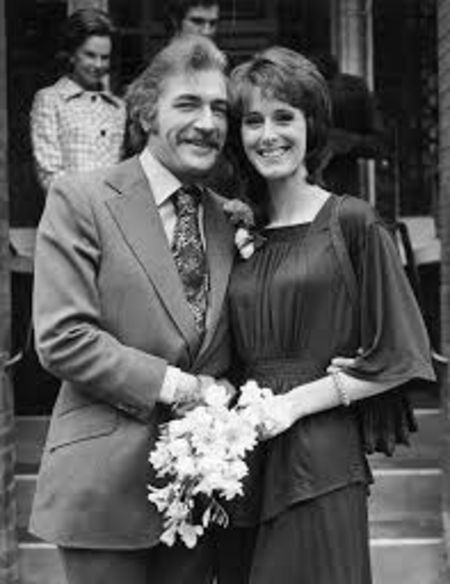 Maria Aitken along with her former husband, Nigel Davenport.

Well, the duo was happily married in the initial stage of their marital relationship. But, unfortunately, they soon divorced in 1981 after staying together for nearly nine years. 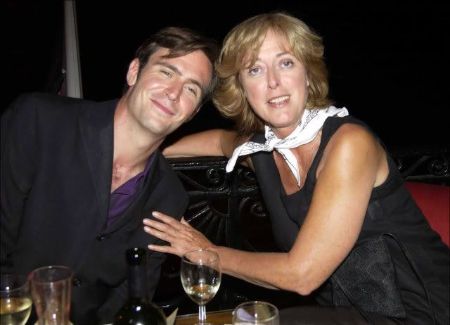 Maria, moreover, also welcomed a son called Jack Davenport while she was in a relationship with Nigel.

How Much is The Net Worth of Maria Aitken?

Maria Aitken holds a net worth of $2 million as of 2020. She gathered that wealth from her career as an actress, director, teacher, and writer. 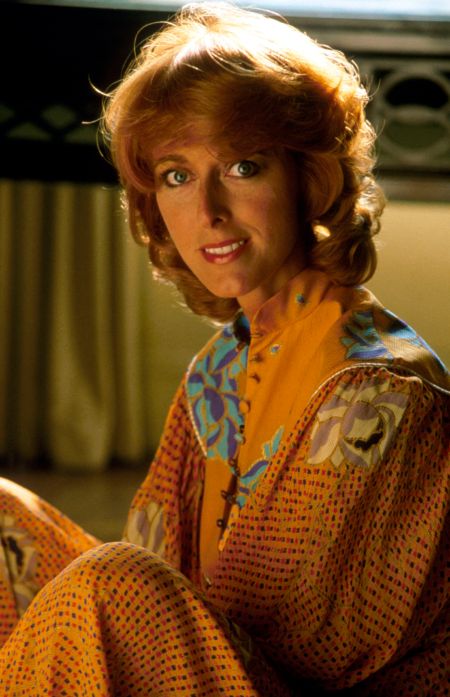 Aitken debuted in the entertainment industry as an actress. Well, her first work was in the 1969 television mini-series called The Gold Robbers, where she portrayed the role of Val. Since then, she acted in many trending television series like Counterstrike, The Edwardians, Scotch on the Rocks, Armchair Thriller, and Love on a Branch Line.

The 74-year-old actress, moreover, also worked in numerous blockbuster movies in her career. Some of her notable film credits include Mary, Queen of Scots, Jinnah, A Fish Called Wanda, and Fierce Creatures. Besides, she also worked in films Asylum and The Grotesque, which were filmed from the adaption of her husband, Patrick's novels. Just like Maria, Lia Williams and Amiee Kelly are also popular British actresses.

Alongside working as an actress, Maria also played a crucial role in the writing industry. In 1984, she worked as the co-writer of the television series, Poor Little Rich Girls. Similarly, she also wrote books like A Girdle Round the Earth and Style: Acting in High Comedy. Her book, Style: Acting in High Comedy, is available at the price of $11.25 for its paperback audition.

The British actress also produced television mini-series Acting and the film Spider. Furthermore, she also directed many broadways and shows across London. Besides, in an interview, she shared that her first stage work was as Elvira in Harold Pinter's production of Blithe Spirit at the National Theatre.

Stay Updated with Married Wiki about your favorite celebrity's Biography, News, and Articles!!!

Maria Aitken was first married to the British actor, Richard Durden. The pair divorced after four years of the marital relationship.

Maria Aitken married her second husband, Nigel Davenport in 1972. The duo stayed together for nine years before divorcing in 1981.

Maria Aitken is presently married to her soulmate, Patrick McGrath. The couple is together from more than twenty-eight years in a marital relationship.

Maria Aitken is a proud mother of her only child, Jack Davenport. She welcomed her first child while she was in a relationship with her second husband, Nigel Davenport.