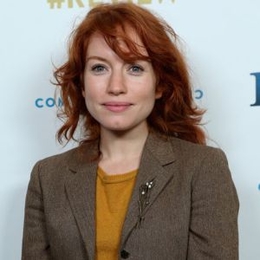 American actress Maria Thayer is one of those lucky stars who gained sucess pretty early in her career. Just a  year after entering the showbiz, she became a household name because of cult series Strangers with Candy. She further rose her profile with projects such as Strangers with Candy, Forgetting Sarah Marshall and Brooklyn Nine-Nine. 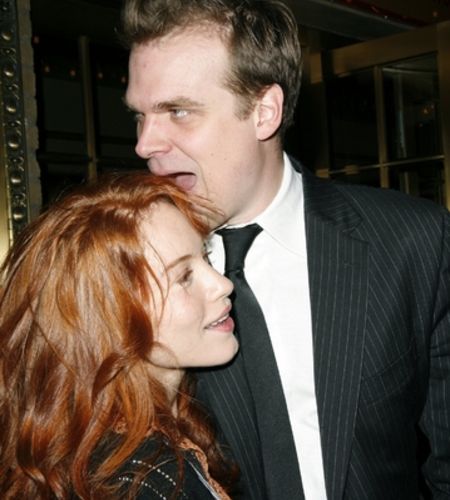 Maria Thayer dated actor David Harbour in the past.

The "Eagleheart" actress once had a very public relationship with actor David Harbour. After the end of that relationship, speculations regarding the break-up created unnecessary tabloid gossips.

Thus, after the end of that saga, the redhead became more guarded about her love life. Since then, she has not revealed any of her relationships in public.

But at the moment, many speculates that she is dating director Phil Morrison, but there is no confirmation. 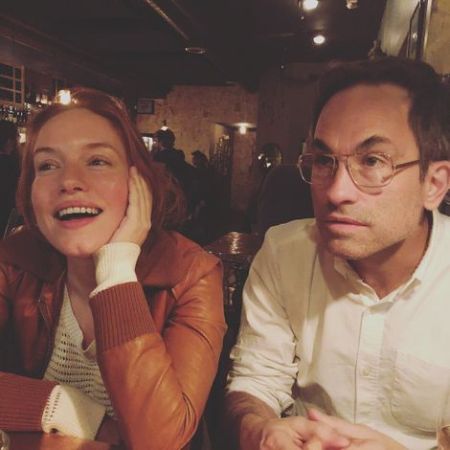 The rumors regarding the actress and "Junebug" director started as she shared pictures of him on her Instagram. However, in one interview, she mentioned that Phil is a friend, and they are together in a club. So, it is a high chance they are not a couple, but there is no doubt they are close.

Maria Thayer was Engaged to be Married to actor David Harbour

Maria Thayer started dating David Harbour in 2009. The couple was so deep in love that they even got engaged. At the time, it looked like the duo might get married soon. 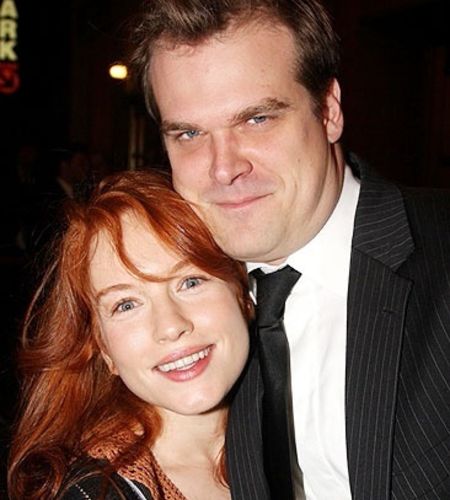 In addition, the "Stranger Things" actor told in an interview with SOMA back then that he wants the musical group Holds Steady as his wedding band. With this comment, fans were anticipating to hear the news of matrimony soon. Sadly, things turned out very differently.

The celebrity couple after dating for two years broke up. The reason for the break-up is not known. However, soon after the separation, David was seen with actress Julia Stiles. The relationship between them lasted for four years. 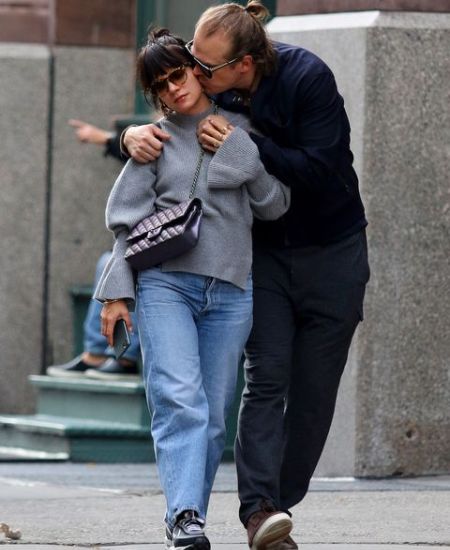 At present, Harbour is dating British singer Lily Allen. In October 2019, the lovebirds were seen kissing and holding hands in New York.

Maria Thayer holds an overall net-worth of $1 million. She earned this fortune from working in the entertainment industry for twenty years.

The Portland-born in her career of two decades has been part of several movies, including "Forgetting Sarah Marshell," "Strangers with Candy," and "State of Play." 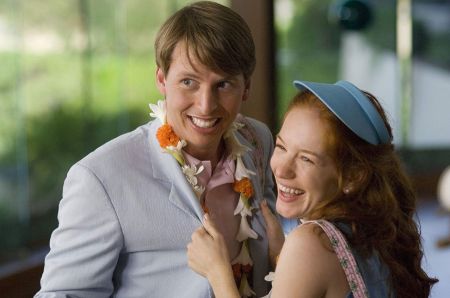 Among Thayer's various incredible movies, one of her most sucessful films is "Hitch," featuring Will Smith and Eva Mendes in the lead role. The film earned $368.1 million against the budget of $55-$70 million.

Maria is also a staple of television. She has blown away the viewers by her fantastic acting in various roles. She played a blind character in the show "30 Rock,"  and an incompetent teacher in the sitcom "Those Who Can't."