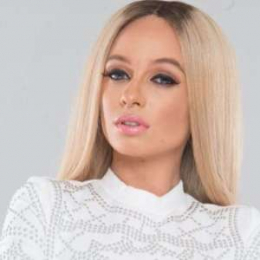 Mariahlynn is an American rapper and reality star who is known for her songs including 'Never Bitch', 'Too Much Money', 'I Just Want A Bad Bitch', 'Designer', and 'Don't Want'. She is also popular for starring in the reality show named 'Love & Hip Hop: New York'.

Mariahlynn's Personal Life; Is She Dating a BoyFriend?

Mariahlynn is a single woman as of now. The reality star is out of any dating relationships as of 2019 and seems focused on her career. Moreover, she has not linked to any man as of 2019. 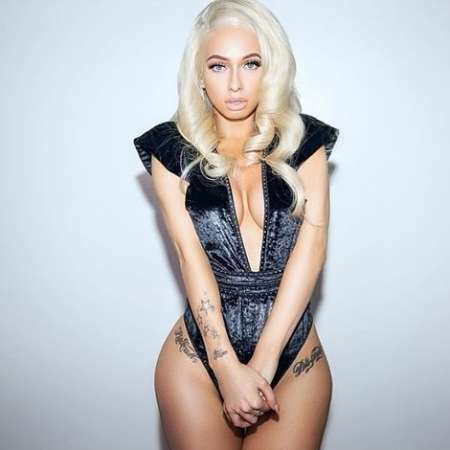 The reality star previously dated the popular singer James R. The pair was deeply in love and was spotted together in many places. Unfortunately, they soon separated regarding their personal issues.

The couple was later, rumored to have got together after just a few months of separation. But the rumored was cleared when James said,

"She’s still reaching out, but James R has moved on. He wants a baby who gone listen."

He then added saying,

"She’s just hard-headed. James R. feels he has no much to offer, and someone else is going to make me feel like the king that I am."

Mariahlynn moreover is happily living her single life as of now. It seems like the rapper is waiting for the love of her life while passionately following her career.

What is the Net Worth of Mariahlynn? Know About Her Earnings

The Instagram star further grabbed the limelight after starring in the VH1 channel reality show named Love & Hip Hop: New York. The show is about the lives of several people in New York City who are involved with hip hop music. The show first premiered on 6 March 2011 and until now consists of 129 episodes under nine seasons. What's more, the show stars many hip-hop artists including Cardi B, Chrissy Lampkin, and Kimbella Vanderhee, among others.

The 29-year-old reality star moreover is also a famous rapper who started rapping during her early teenage years. Following that, her first debut album was Once Upon a Time. Since then, she released many songs, including Never Bitch, Too Much Money, I Just Want A Bad Bitch, Designer, Big Dreams, and Don't Want. 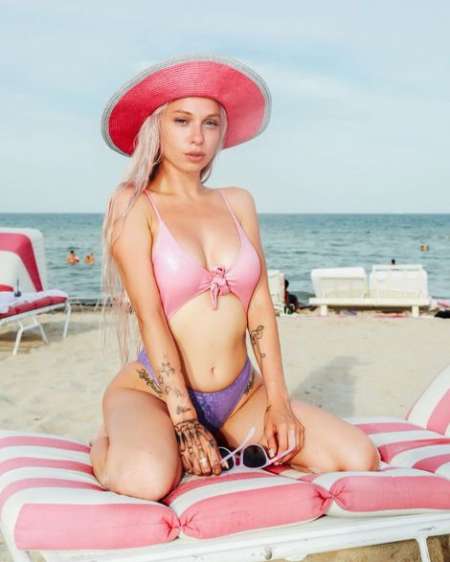