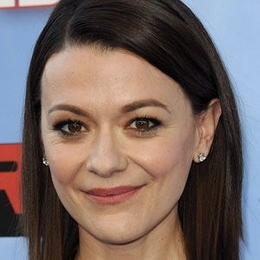 Someone once said that when you follow your passion, you will never have to work in your life and such is the case with our favorite actress, Maribeth Monroe too.

American actress Maribeth Monroe is majoritively recognized for her role in Workaholics where she appeared as Alice Murphy. Monroe's acting career undoubtedly has been successful, to say the least, but, in the meantime, not just her acting life, but her love life is at its prime too.

Monroe might not like to talk much about her personal life in detail to her fans, but keep further reading to learn everything.

Married Life Blessed With A Child

Maribeth Monroe is happily married with the love of her life, Andy Cobb, a film director and writer with whom she shares a daughter named Monroe Adrian Cobb, the couple welcomed on 13th September 2018. 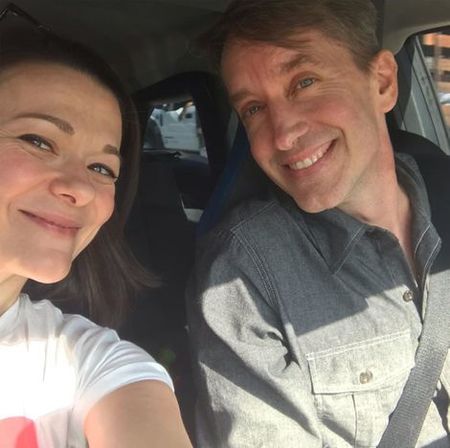 Monroe and Cobb began dating way before 2013 as the actress would often share funny tweets about her boyfriend since back then. And, changing their relationship to legal status, Maribeth and Andy tied the knot in 2014. 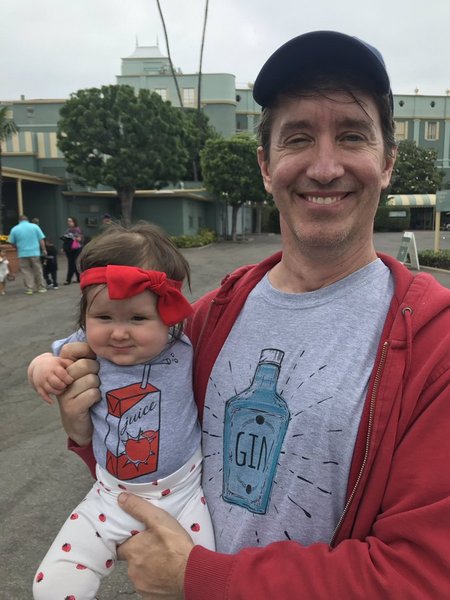 Details on Monroe and Cobb's wedding are, however, kept a secret from the public. Nonetheless, Maribeth and Andy both relish a great married life with no extramarital rumors and news.

Net Worth Details Of Monroe

Maribeth might be known for Workaholics, but the actress also appeared in more other tv-series and films that helped her secure the bag. So, how much has the actress earned to date?

Monroe took baby steps to establish her career as a successful actress in Hollywood and first appeared in the 1998's film called All Of It with a minor role. 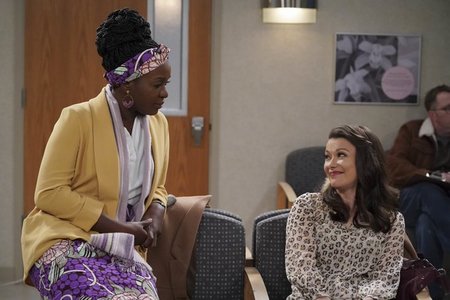 Since then the actress went on to appear in more other films such as I Want Someone To Eat Cheese With, The Back-Up Plan grossed $77 million and where she co-starred alongside Jennifer Lopez, Chronic, Keeping up with the Joneses, Downsizing and Jumanji: Welcome to the Jungle which was a box office hit of $962.2 million among the others.

On the other side, though her acting career earned her a net worth of over $500000, Monroe prefers to live a simple life.

Monroe Adrian Cobb is the only child and the daughter of Hollywood actress Maribeth Monroe who is known for her role in Workaholic.