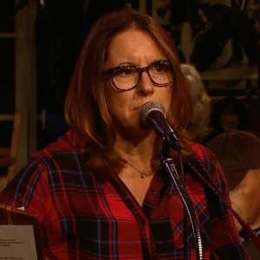 Marika Gerrard is an award-winning American journalist and photographer who is known as the co-founder of the news company Los Angeles News Service. She is also popular for her work in the television station KCOP and radio station KNX. The journalist won many awards for her works including the Television News Emmy Awards.

Marika Gerrard is popularly known for her professional works. Besides, she is also known as the ex-wife of transgender news reporter Bob Tur aka Zoey Tur. So, what's her personal life like?

Marika is out of any dating relationships as of now. The journalist is happily single and seems focused on her career. Moreover, she is not seen with any men as of 2022. 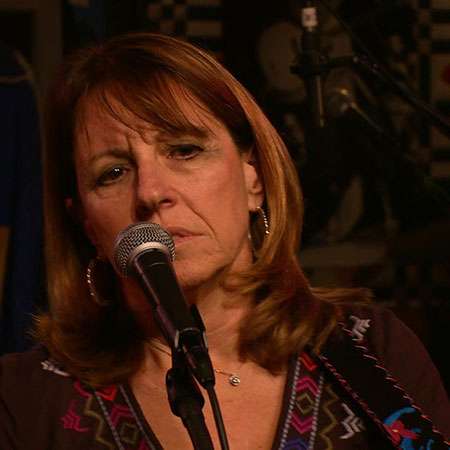 The photographer is waiting for her perfect partner while pursuing her career. However, she was previously married to the love of her life. What you didn't know?

Gerrard was married to the popular American broadcast reporter and commercial pilot, Zoey Tur. The couple shared the wedding vows in 1980 among their close friends and family.

The duo used to share a good bond in their initial years of marriage. But later, they faced some highs and lows in their relationships and decided to end their twenty years of marital relationship in 2003. What's more, after their divorce from Marika, Tur later publicly came out as transgender in June of 2013.

Marika and Zoey are proud parents of their two children; a daughter, Katy Bear Tur born on 26th October 1983, and a son, James Tur born in 1985. Further, Katy currently works as a news reporter for NBC News whereas James is a medical student.

After divorcing, Marika in 2003, Tur's gender dysphoria started getting worse and worse. She even planned to commit suicide but later decided to give hormone replacement therapy. So, in May 2013, Zoey got her first dose of the female hormone Estradiol.

After 14 months of long hormone treatment, Tur successfully transited from male to female in June 2014 through sexual reassignment surgery.

Previously in an interview with People, Tur revealed, that she got full support from her son but her daughter. Katy was shocked to deal with his father's changes and stopped talking for a long time. But eventually, Katy accepted her father's choice and congratulated her.

Marika Gerrard is a popular American journalist and photographer who collected a handsome sum from her career. So then, how much net worth does she hold? 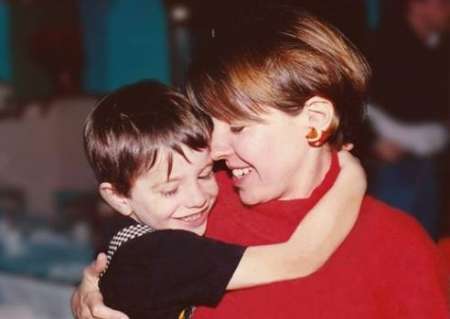 The journalist started her career by working for the LA Times where she covered many popular stories including the Laurel Canyon murders. Later, she created the news company called Los Angeles New Service in 1983 along with her husband. The company was the first-ever brand among all which televised a high-speed police chase. In addition, Stephanie Hamill and Julie Pace are also popular American journalist.

In 1980, Marika started working as an aerial videographer for her company where she ended up working in the position for 17 years until 1997. After that, she switched to news radio station KNX and also started reporting for KCOP which is an MYNetworkTV-owned television station.

The reporter worked with her heart and soul thanks to which she was able to garner many awards in her career. Some of her awards include Television News Emmy Awards (3 times), Edward R. Murrow Award (2 times), Associated Press National Breaking News Award, and National Press Photographers Association Humanitarian Award. 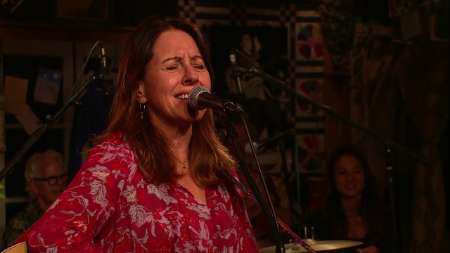 Marika Gerrard stands at a height of 5 feet and 6 inches (1.67 m) and weighs around 69 kg. The journalist holds a pair of brown eyes and dark brown hair.

Stay tuned to marriedwiki for more celebrity biographies and news.

Gerrard was previously married to the popular American broadcast reporter and commercial pilot, Zoey Tur. The pair shared the wedding vows in 1980.

Marika and Zoey are proud parents of their two children one of whom is a daughter named Katy Bear Tur born on 26th October 1983.

Marika and Zoey are proud parents of their two children one of whom is a son named James Tur born in 1985.