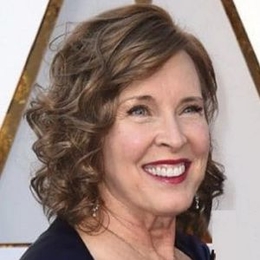 Marilou York came into the media spotlight after she married 'Star Wars' famed actor Mark Hamill. Many people believe that the marriage would not last long, but the couple proved otherwise.

Marilou York and Mark Hamill are Married Since 1978

Love at first sight rarely turns into a romance, let alone a lifelong commitment. However, actor Mark Hamill and his wife are an exception.

The 'Star Wars' actor first met his future wife at a dentist's office where she was working as a dental hygienist. According to Hamill, he was smitten by her first look.

"She came into the waiting room in jeans, white coat, breasts like melons, looking like a Vargas painting,I said, 'They let you dress like that at work?' She said, 'Yeah. Next.'" 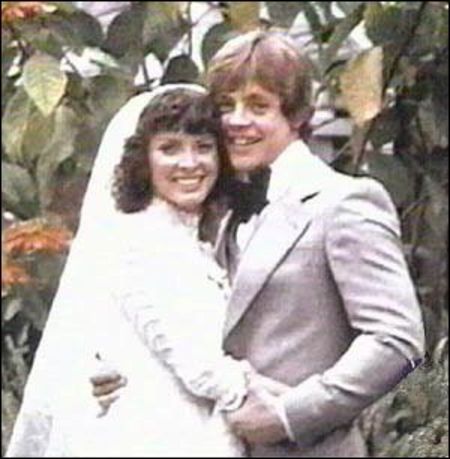 Surely this pick up line in 2020 would have been beginning of a lawsuit rather than a romance, but during that time, it worked like a charm, and Hamill and York soon started dating.

Years later, on December 17, 1978, York and her then-boyfriend Hamill married in a private civil ceremony. It is not wrong to say it was a shotgun wedding as Marilou was pregnant with the couple's first child.

Marilou and her husband welcomed their first child, Nathan Elias Hamill, on June 1979, six months after the wedding. The couple''s second child Griffin Tobias Hamill was born in March 1983, and the only daughter Chelsea Elizabeth Hamill was born in July 1988. 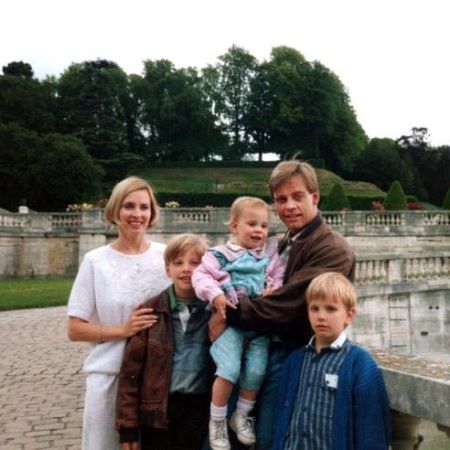 All of Marilou children are now adults and even have families of their own. As for their professions, York's two sons are artists, whereas the daughter works at the family company. 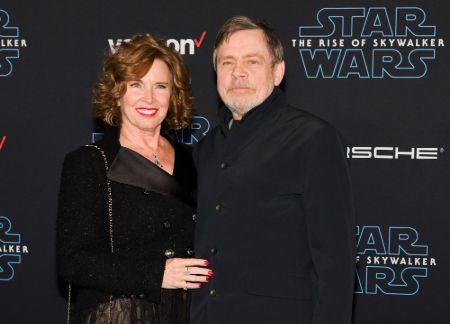 Marilou York and her husband Mark Hamill at the premiere event of 'Star Wars: The Rise of Skywalker'  SOURCE: Showbiz Cheat Sheet

There is no doubt she earns a good salary from her current jobs. Her net worth as of 2020 is $1.2 million. On the other hand, her husband is one of the biggest stars in Hollywood and holds a total net worth of $18 million.

Mark Hamill is a actor who is best known for playing Luke Skywalker in the Star Wars film series.

Nathan Elias Hamill is the eldest son of Mark Hamill and Marilou York. He is an artist by profession and lives in Los Angeles.

Griffin Tobias Hamill is also a artist by profession. He is middle child, He has a big brother and a little sister.

Chelsea Elizabeth is the only daughter of Mark Hamill and Marilou York. She fulfills major responsibilities in the family company.