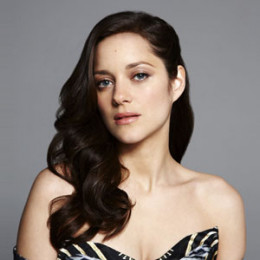 Actress, singer-songwriter, musician, Marion Cotillard worked as an environmentalist and spokesperson. She is the daughter of Jean-Claude Cotillard, 2006 Moliere Award-winning director, and Niseema Theillaud, an actress and drama teacher.

Marion began her a career as a film actress in the mid-1990s with minor roles in a movie named 'Philippe Harel's' 'The Story of a Boy Who Wanted to Be Kissed'.