Actress Marcel Cotillard and boyfriend Guillaume Canet recently gave birth to their second child: Couple might get married this year 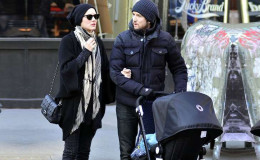 Guillaume Canet and Marion Cotillard welcomed their second child together. The proud parents are very happy: They might get married very soon as they were dating for several years. The girlfriend-boyfriend duo will soon be husband and wife.

Good news for all you Marion Cotillard and Guillaume Canet fans out there as the couple recently welcomed their second child together. Although, they were keeping a low profile prior to the delivery of their daughter.

The couple already has a 5-years-old son and they have now a new member added to their adorable family of three. Find out more about the news.

The morning of March 16, 2017, may have been one of the most stressed time for Guillaume as Marion went into labor.

At around midnight she gave birth to an angelic girl and her boyfriend was very relieved after the birth. 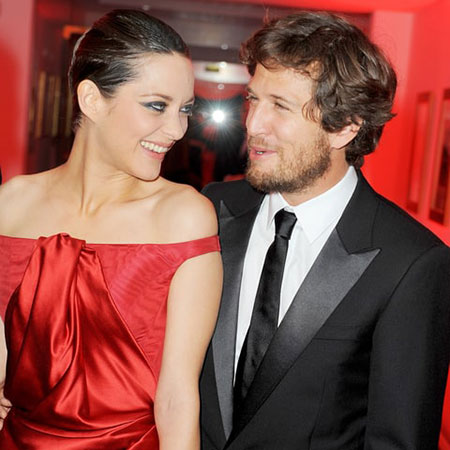 After the birth of their daughter, a representative told the People Magazine about the news.

As soon as the news got released on the web, it spread like a wildfire and many of the pair fans flocked together and send their best wishes to the couple.

The name of their daughter is not revealed yet but we are sure that the pair probably has decided the name and we are all waiting for the name to be revealed by them. 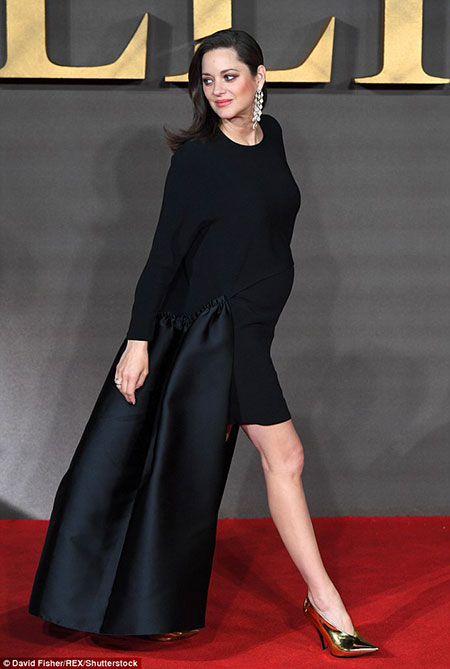 Marion announced she was expecting back in September 2016, when she was accused of having extramarital affair with Brad Pitt.

She tackled the speculation and said that she have great respect for both Angelina Jolie and Brad and she hopes that the couple finds a common ground soon.

Marion and her boyfriend already have a 5 and a half-year-old son named Marcel Canet born on May 19, 2011.

Their family of three was very adorable and now the addition of the new member has made their family complete. 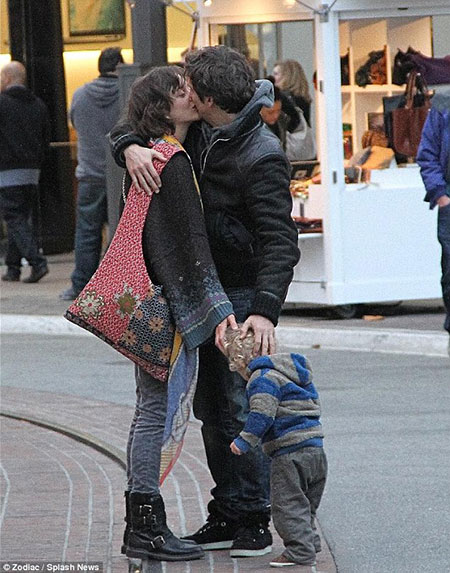 Marion and Guillaume started dating in 2007 after meeting for the first time in 2003 while working for the movie Love Me If You Dare.

Both the pair are big time actors and have played some of the most iconic roles in the world of entertainment.

Marion has worked alongside actors like Christian Bale, Leonardo Dicaprio, and Diane Kruger. 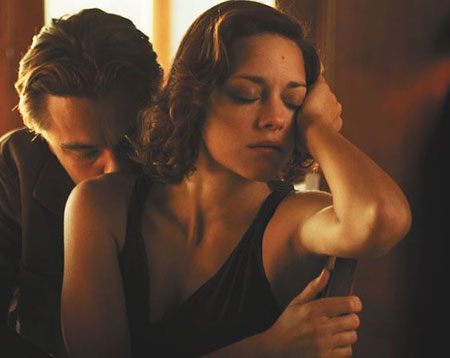 Whereas Guillaume has focused in his career mainly in French movies and he has worked in movies like Joyeux Noël, Love Me If You Dare, and Blood Ties. 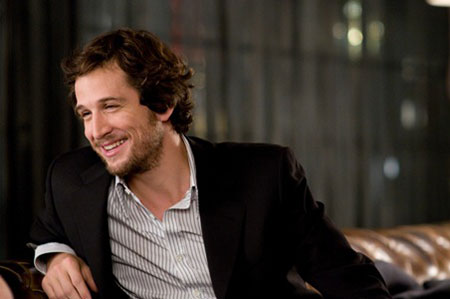 Well, as their family has now grown to four we really hope that the couple gets married soon and make their family more official.

Only time will tell about that and by the way things are going right now it seems that they will get married.