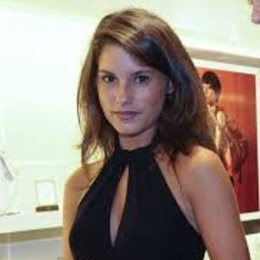 Marion Jolles is a French journalist and a television personality who gained fame for presenting Automoto on TF1 alongside Denis Brogniart every Sunday morning since 2005. Jolles is married to F1 racer Romain Grosjean who walked away from F1's scariest crash in decades.

Marion Jolless has been married to a Swiss racing driver Romain Grosjean. They walked down the aisle in 2012 in Chamonix, France. The lovebirds have been dating since 2008 when Romain was a test driver for Renault. 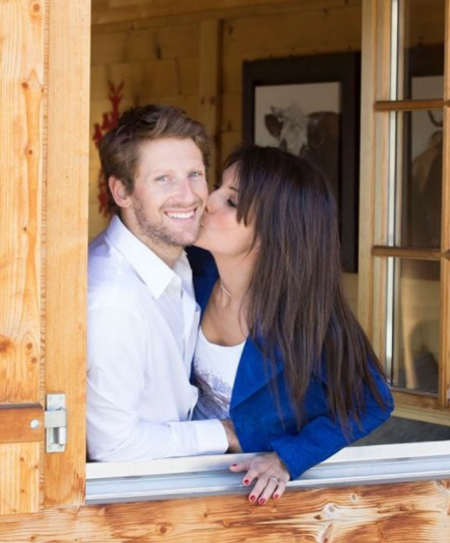 In the lifetime voyage, Jolles and Grosjean became parents to two children. They welcomed their first child Sacha Grosjean on 29 July 2013, second Simon Grosjean, on 16 May 2015. The blonde beauty announced she was expecting a third child in July of 2017. She welcomed a girl named Camille on 31st December 2017.

Marion and Romain have successfully crossed twelve years of conjugal relationship and still going strong. The 38-year-old has always been a proud mother and supportive wife of Romain. To date, neither of the parties ever involved in extramarital affairs and divorce rumors.

Marion Jolles, hailing from Saint Etienne, makes a huge amount from her career as a journalist and broadcaster. She began her broadcasting career at Eurosport and worked on the TF1 show about safety La Bonne Conduite in 2005. In the same year, she was assisted in presenting the weekly show based in France. 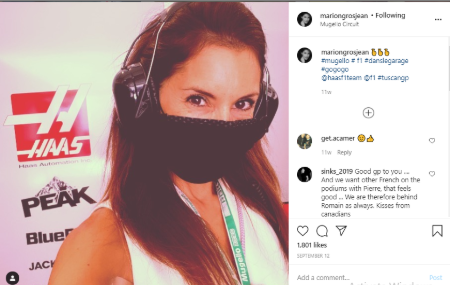 From 2009 to 2014, Mariol Jolles hosted Confessions in times F1 at Spanish Grand Prix in Barcelona. While presenting F1 Automoto shows, she met the love of her life Romain Grosjean who received a salary of $2.6 million from F1 in 2019. Eventually, they launched a cookbook together, "Cuisine et Confidences. The pair have co-authored the book, which was released in 2017.

The mother to two solely hosted the 2010 FIFA World Cup in South Africa opposite Christian Jeanpierre and Arsene Wenger. At that time, Marion presented a similar evening show titled L'Aficcje du Soir, broadcast on the third part of the evening. In December 2014, Jolles filled in for the results of the lottery and Euromillions replacing the hosts in their absence.

Sacha Grosjean was born on 29 July 2013. She is the first child of Romain Grosjean and Marion Jolles.

Simon Grosjean was born on 16 May 2015. He is the second child of Romain Grosjean and Marion Jolles.

Camille was born as the third and youngest child of Marion Jolles and Romain Grosjean, Camille has two siblings Sacha Grosjean and Simon Grosjean.