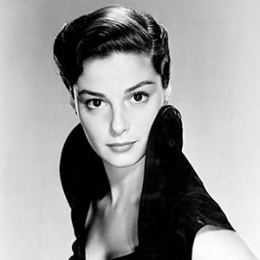 Marisa Pavan is a veteran actress of Hollywood and French Cinema. She is known for movies 'The Rose Tatoo' (1955), 'John Paul Jones' (1959) and 'Solomon and Sheba' (1959). She also worked in television later in her career.

Is Marisa Pavan Married? Know More about Her Relationships and Personal Life

Marisa Pavan is single at the moment but previously she was married to Late-French actor Jean-Pierre Aumont. The relationship between the couple had many ups and downs but certainly, they kept their wedding vow of 'till death do us apart'. 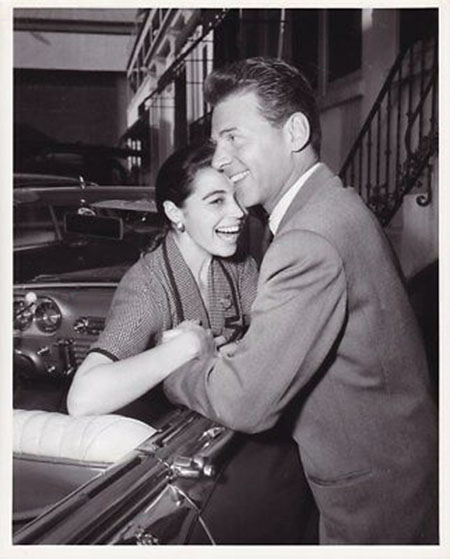 The couple first met in 1953 in France at a show, however, not much conversation happened between them. They again met in 1956 at Hollywood, California where they got to know each other. The duo dated for a short time and got married on March 27, 1956, in Santa Barbara, California.

Pavan with marriage with Aumont made her stepmother of actress Maria Christina "Tina" Aumont born on 14 February 1946, a daughter from Aumont marriage from actress María Montez. Ms. Montez was already dead and Tina was in full custody of Aumont.

Pavan with her husband welcomed their first child, a son, Jean-Claude Aumont on August13, 1957, and another son Patrick Aumont on 10th February 1960. Soon after the birth of their second child, there was a problem in their relationship and the couple got divorced in 1963.

Though the divorce was the end of their marriage, turns out it was not the end of their love. The couple reconciled their differences and got married again in 1969 and remained together until Aumont's death in 2001 by Heart Attack at age 90.

Pavan who is 87-year-old is a veteran actress of 50s with over two decades of work in Hollywood and French cinema. The exact net worth of the actress is difficult to calculate because of inflation, however, with inflation adjustment, it is supposed to be around $13m-$ 18 m. 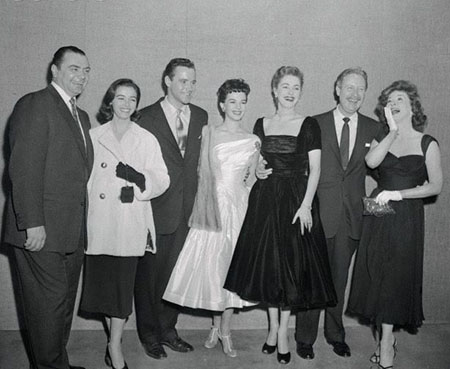 Marisa Pavan was born as Maria Luisa Pierangeli on 19 June 1932 in Cagliari, France. Her father, Luigi Pierangeli was a renowned architect and her mother Enrica Romiti was a housewife. Pavan had a twin sister Anna Maria Pierangeli aka Pier Angeli who was born 20 minutes before her. 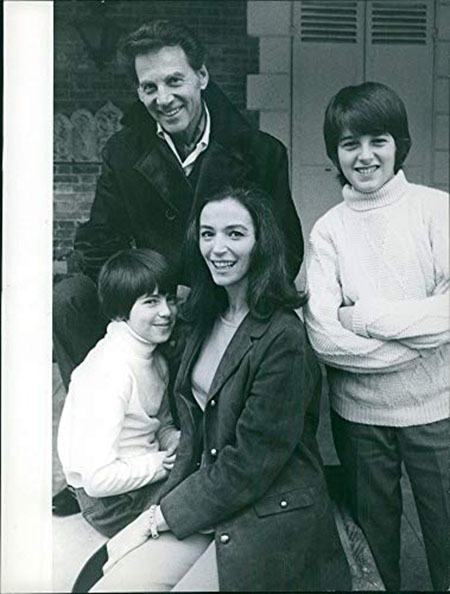 When Pavan was three years old the Pierangeli family move to Rome because of their dad work. Her younger sister Patrizia Pierangeli was born in Rome on November 15th, 1947.

Pavan's sister Anna was spotted by a filmmaker when in Rome and the family moved to the United States to support Anna's career in Hollywood. Sadly, their father Luigi died before their move.

Angeli became a Hollywood success but Pavan had no interest in movies and was focused in languages and Journalism. However, she was tricked into an audition by one of the directors and which started her career in Hollywood.

Jean -Claude Aumont is the first child of Marisa Pavan and Jean-Pierre Aumont. He is cinematographer by profession.