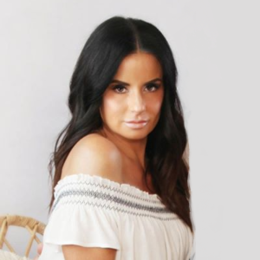 Marissa Deegan is the wife of a popular American professional freestyle motocross rider Brian Deegan. Professionally, she is a businesswoman, and along with her husband, she co-owns a motorcycle dealership called Deegan Motosports. From their conjugal relationship, the couple has three children.

Over A Decade Long Married Life

Businesswoman Marissa Deegan is in a blissful marital relationship with her spouse Brian Deegan. The couple tied the knot in 2003, but the actual day of their nuptials is still concealed. Further, the other details of their wedding are also under the radar. Probably, they got married in a private ceremony in front of their family and close friends. 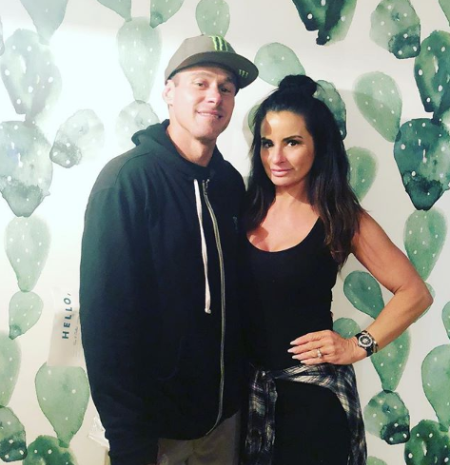 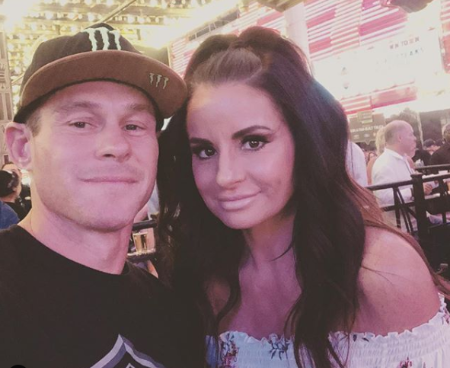 They are supportive of each other and often spend time together. Furthermore, the husband and wife keep on giving a glimpse of their relationship to the fans by sharing adorable pictures of each other on their respective social accounts.

Deegan is most often seen attending the competitions where her spouse takes part. She likewise will be the first person to cheer up for her husband after the end of every fight. Thus, it proves how much the duo is in love with one another. 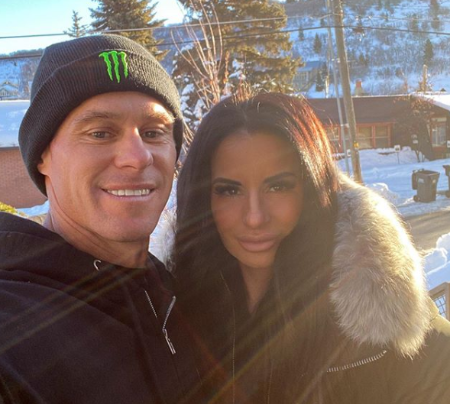 Marissa Deegan and her husband during a vacation SOURCE: Instagram (@marissadeegan)

Since their wedlock, Marissa and her hubby are together, and they are maintaining a peaceful relationship without being part of unwanted rumors and controversies. Other than this, there are no records of Deegan's past affairs and hookups.

Marissa Deegan shares three kids with her beloved spouse. They welcomed their first child two years before their marriage. Deegan gave birth to their daughter Hailie Deegan on 18th July 2001. She is 18 years old as of 2019. 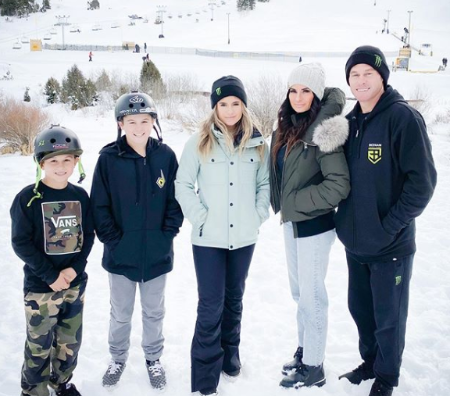 Similarly, after three years of their wedding, the couple welcomed their second child, son Haiden Deegan on 10th January 2006. Further, the youngest member of their family, son Hudson Deegan was born on 16th March 2011. Currently, the family of five is living happily.

Family support is most important in achieving one's dream. Well, Deegan and her spouse fully support and motivate their kids to achieve their goals. As her husband is also a professional freestyle motocross rider, their kids are also following the footstep of Brian.

Their daughter Hailie began racing at the age of 8. Likewise, at the age of 13, she competed in the Lucas Oil Off-Road Racing Series. Besides, she became the first woman to win the K&N NASCAR Pro Series race after winning it in September 2018. 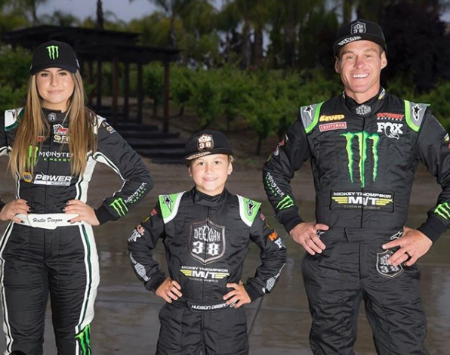 Similarly, their elder son, Hudson Deegan, began racing at the age of three. The Metal Mulisha even featured him on their company. He also received a sponsorship from the company when he was four years old. He likewise uploads videos about his riding skills and stunts on his Instagram accounts.

Haiden Deegan, the youngest son of the Deegan family, began racing when he was six years old in 2011. He is also famous among people by the nickname "DangerBoy Deegan." In 2017, Haiden won Loretta Lynn Championship.

Marissa Deegan runs the business along with her husband. She co-owns a motorcycle dealership called Deegan Motosports in Temecula, California. From her profession as a businesswoman, Deegan makes a fruitful income, and she probably holds a net worth in a few thousand.

On the other hand, her partner in crime, Brian Deegan, is a freestyle motocross rider and racing driver. Besides, he is also a founding member of Metal Mulisha, an American freestyle clothing brand.

Brian makes a hefty income from his prolific careers and has maintained an impressive net worth of $10 million.

Hailie Deegan is the first child, daughter of Marissa Deegan and her husband Brian Deegan, a professional freestyle motocross rider.

Haiden Deegan is the eldest son of Marissa Deegan and her spouse, Brian Deegan, a professional freestyle motocross rider.

Hudson Deegan is the youngest child of an American businesswoman Marissa Deegan and her hubby Brian Deegan.