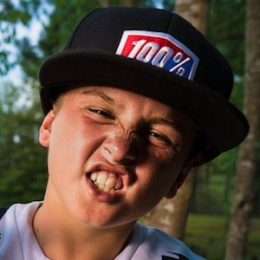 American motocross rider, Haiden Deegan is popular for winning many competitions including Thor Winter Olympics (Mini O's) - Motocross Gatorback Cycle Park 65cc. He is also famous as the son of famous American professional freestyle motocross rider and racing driver Brian Deegan. Haiden made the name for himself as the youngest rider to do a backflip.

Haiden Deegan is famously known as the son of American professional freestyle motocross rider and racing driver Brian Deegan and mother, Marissa Deegan. It's not only the father who is famous in the family as Haiden is also a motocross rider who is popular with the nickname DangerBoy Deegan. 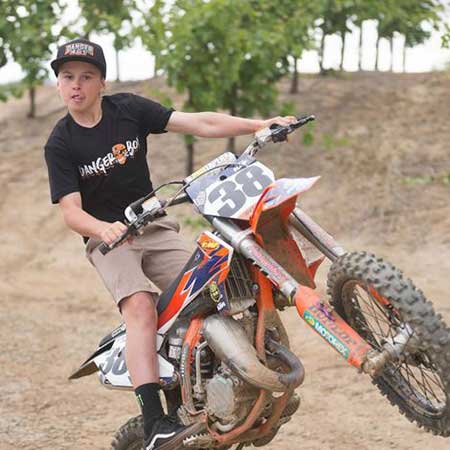 Haiden is currently focused on his career and more than anything else, he likes to participate in the competitions of raceways. Further, while scrolling through his Instagram page we can see his video and photos performing many bikes stunts.

Deegan is the middle child of the family as he has an older sister and a younger brother. Deegan is focused in her career and unlike many 13-year kids, he knows what he wants to become in his nearest future. Thanks to his famous father, Deegan got a chance to meet many popular motocross riders including Tony Cairoli. Additionally, in the family of five Haiden's sister, Hailie is also a famous Motorcycle racer.

How much is the Net Worth of Haiden Deegan? Know about his Earnings, Salary

Haiden Deegan's net worth lies somewhere between $100,000-$900,000. He gathered that fortune while participating in many motocross competitions and programs. Besides, Haiden's father Brian holds an impressive net worth of $10 million. 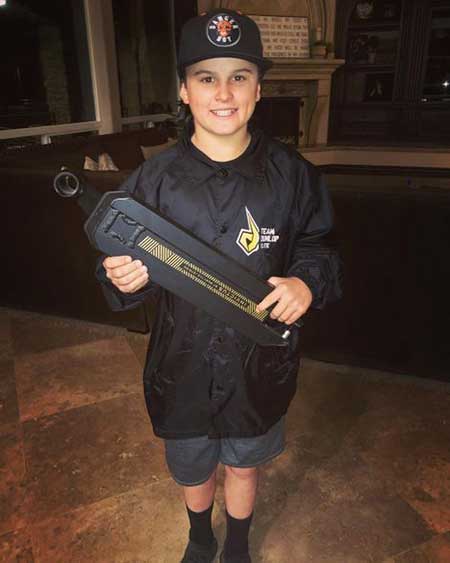 Take a look at the Interview of Haiden Deegan talking about his experiences and future plans;