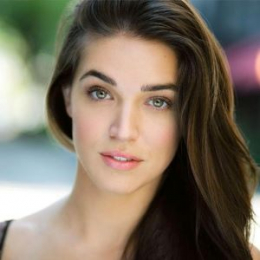 American actress Marissa Neitling is known for her appearance in the movies like "San Andreas" (2015), "The Last Ship" (2014) and "Leverage" (2008). She starred with Alexandra Daddario in the blockbuster film San Andreas.

Who Is Marissa Neitling's Boyfriend? Know About Her Relationship, Dating Life, Rumors Affairs

Marissa Neitling is currently dating her boyfriend Rob Archibald. The couple is together for quite some time now. Moreover, Marissa is a secretive person who prefers to keep her love life low key. She never opened up about her beau in interview till the date.

Though Neitling nor Rob confirmed their relationship till now, one can feel the duo are madly in love through their Instagram posts. Let's check out their snap where the lovebirds are happily posing wearing a red costume !!!

We found each other!

The 35 years old actress has never been in the news regarding her past affairs and dating rumors. Moreover, she always stayed out of any controversies. Likewise, she is a hardworking person and is focused on her career.

How Much Is The Net Worth Of Marissa Neitling?

Neitling made her debut in the entertainment industry after starring in The Go-Getter. However, the actress struggled a lot as it was not that easy for her to get the full-length featured roles. She then appeared in the movies like San Andreas and Mysterious Ways.

Marissa also collected good bucks from appearing in the television series. Likewise, she starred in the hit television dramas such as Leverage, Elementary, and Madam Secretary. Moreover, she is also known for her roles in the TV series The Last Ship as Kara Foster with Christina Elmore and Jocko Sims.

Neitling also amasses good sum from brand endorsements and advertisements. Moreover, she collects $137.25 - $228.75 from per promotional post on her Instagram. 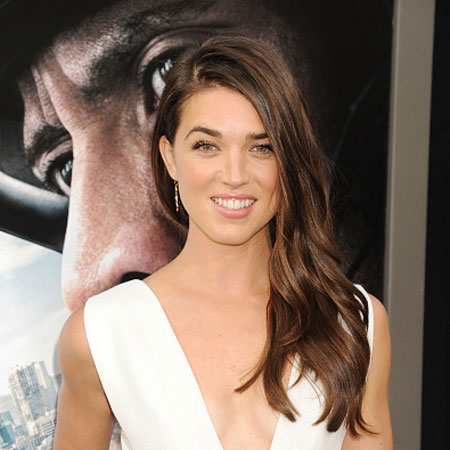