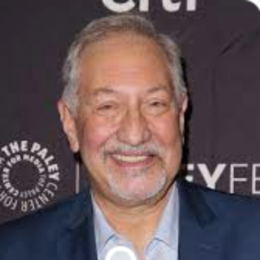 Mark Geragos is a married man. He is blissfully tied a knot with Paulette Kassabian Geragos in the 1990s. To be precise, Mark dated his lady love for many years before they took it to the next level. Geragos's closeness with Paulette has blessed them with two hardworking children, Teny Geragos and Jake Geragos. 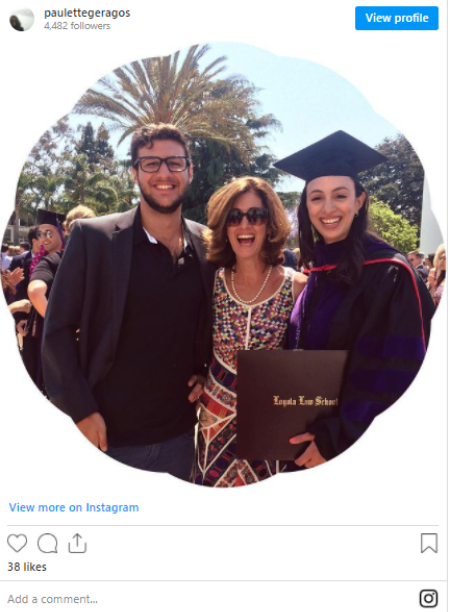 Teny is a skillful attorney in the United States like her father. Currently, she serves as an attorney at Brafman & Associates, Pvt Ltd. Likewise, Mark's son is interested in culinary art. He prepares delicious items on occasions for his family. The family of four is leading a good life with a few signs of disputes in La Cama Flintridge, California.

What Does Paulette Kassabian Geragos do for a Living? How Much is His Net Worth?

Paulette has a passion for jewelry design. The mother to three frequently posts pictures of her harvests on social media handles. She enjoys working in her garden and taking care of her dogs. The mother to three has owned a school-themed jewelry line "Bling by the Yard" since 2007. 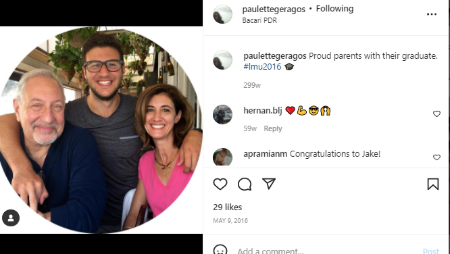 She has partnered with her long-term friend Georgette Cooper. Her shop specializes in bracelets and necklaces promoting the colors of fraternities, universities, sororities and colleges. Other than that, Paulette is known for her Flaraige business, founded in 1998. Previously, she had been the creative event planner and property manager at La Canada Flintridge.

Mark Geragos has summoned an estimated net worth of $25 million. He receives nearly $3 to $5 million from his career as a criminal defense attorney. As a philanthropic personality, Mark helps organize annual charities for the Armenian Relief Fund.

Geragos earned a huge name and fame for the legal profession at a young age. He pursued his father's footsteps as Mark did bor have any choice. Mark's father, Paul Geragos, prosecuted for thirteen years at the Los Angeles County District Attorneys' Office before jumping to criminal defense. He has been working for over three decades now.

Paul's work as an attorney sparked and influenced Mark to attend law school at Loyola Marymount University right after he obtained an undergraduate from Haverford College. By day Geragos was a studious law scholar, and by night, he served as a rock and roll concert promoter for Pasadena's historic Perkins Palace.

From the late 1980s, Mark decided to join his father at his firm, leaping right into criminal defense. Geragos gained popularity for two years out of law school when he represented the vice president of American Savings, accused of 16 fraud cases.

PauletteKassabian Geragos and Mark Geragos have been married for nearly three decades. The couple tied a knot in the 1990s and became inseparable ever since,

Teny Geragos is the second child of PauletteKassabian Geragos and Mark Geragos. Teny has a brother named Jake,