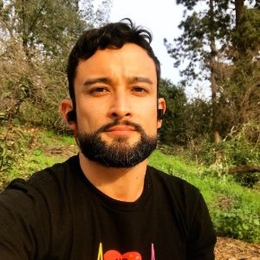 The popular American Dancer and Choreographer, Mark Kanemura is best known to the world for his work in the dancing reality show, "So You Think You Can Dance." He also became a sensation as the backup dancer for Lady Gaga.

Mark is a popular American dancer, well known for his performance in various music videos and a TV reality program, So You Think You Can Dance and as the back-up dancer of Lady Gaga crew.

Speaking of his relationship, he once had a long-term dating affair with a dancer, Jeremy Hudson. 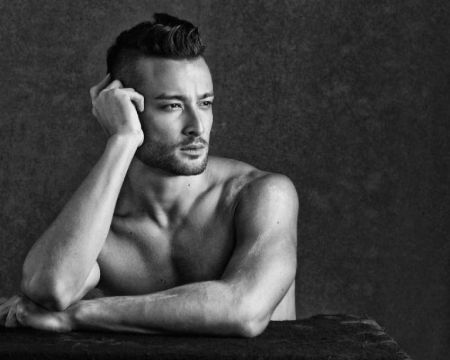 Just like Mark, his partner Jeremy is also a versatile figure in Hollywood.

The pair met for the first time in 2008 when Mark went for the audition of "So You Think You Can Dance." Meanwhile, Jeremy was working with Tyce Diorio who is also a big-time choreographer.

Right after the show, Mark moved to LA to pursue his dreams further. There he met Jeremy once again. They started seeing and talking to each other a lot and sometimes later, they even shared numbers.

Then, one day Jeremy jokingly asked Mark for a date while talking on the phone. Unfortunately, it couldn't happen due to their heavy work schedule. 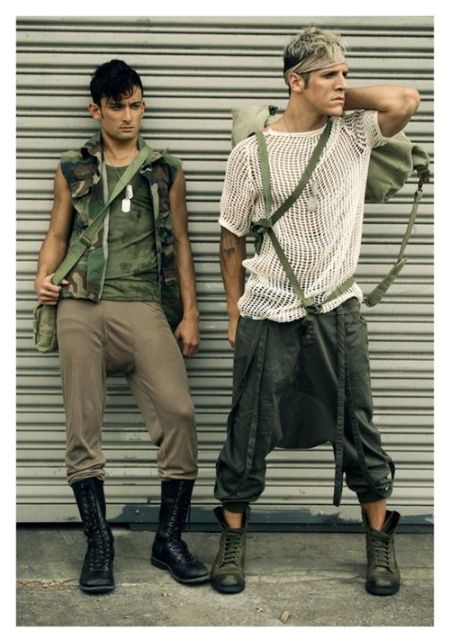 Though they weren't able to go on a date before, it was almost like destiny when they ended up together in the same job.

Deepening of their Relationship

The couple was deeply connected since their first meeting. It became deeper when both individuals started putting their efforts.

Their passion for dancing and, not to mention, love for Disney parks, propelled their relationship further. While they were in France during their Born This Way Ball tour, Jeremy surprised Mark with a room in the Disneyland Hotel in Paris on his birthday. 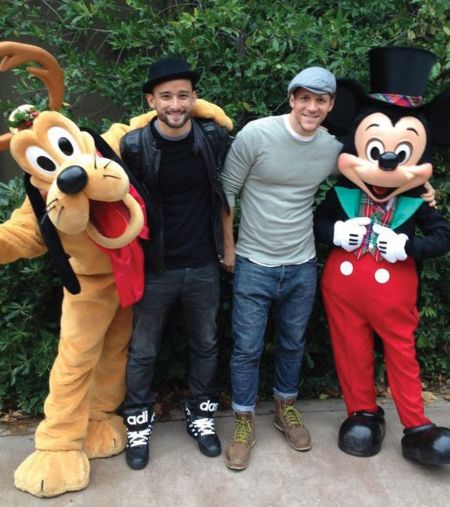 Mark too surprised Jeremy with a trip to Disneyland in Florida. And not to be deterred, Jeremy also planned another getaway to Amsterdam after the tour and surprised Mark by renting a boat on the canals.

Similarly, Jeremy also took Mark to the vineyards in Santa Barbara along with his friends to celebrate his 30th birthday.

Split Of the Adorable Couple; What is his Current Relationship Status?

The dancer then said the only thing which got him out of the dark days was the song "Cut To The Feeling" by Carly Rae Jepsen which made him fall in love with dancing once again.

Here take a look at the video of Mark's showing his moves excitedly:

Mark is single at the moment. The popular American dancer is out of any dating rumors as of 2019.

Apart from dancing, the Instagram star has also been supporting the Trevor Project, an organization that aims to prevent suicide among the LGBTQ youth as well as educate people regarding the right to save the environment. Last month, he helped to raise a fund of over $18,000 for the same organization.