Home Article Canadian singer Carly Rae Jepsen is Dating someone after Breaking up with Matthew Koma; Meet her new Boyfriend

Canadian singer Carly Rae Jepsen is Dating someone after Breaking up with Matthew Koma; Meet her new Boyfriend

Know if the Canadian singer Carly Rae Jepsen is dating a boyfriend or already married. Also, see her past affairs.

Carly Rae Jepsen, a Canadian singer, and actress famous for her single "Call Me Maybe" is in a relationship with someone after the split with her former boyfriend, Matthew Koma in 2015.

The 'I Really Like You' singer seems to be so much in love. So, who is her new boyfriend? Is the couple thinking of getting married? Find out here!!!

The 31-year-old, singer Carly, shortly after the split with Matthew Koma on 14th Mar 2015 is dating someone. He is none other than David Larkins; director and cinematographer.

The couple seems to be madly in love with each other and can be seen spending lots of time together. The duo, however, has not mentioned how their love story started; they probably got to know each other in their music video shoots. 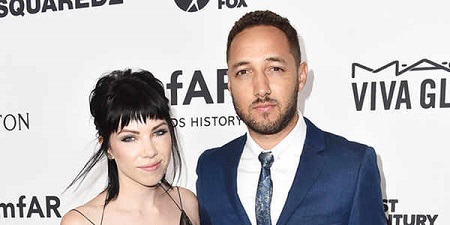 The lovers can also be seen working together. Carly's popular song "Run Away With Me" which people assume that the song was for David was directed by David himself.

Here is a video of the couple celebrating David's birthday.

"It's really intense, and it's really sporadic. I think a lot of the real-life stuff - six years of being next to each other while you brush your teeth, leaving dirty towels not the floor - I haven't really experienced. I'm very youthful in the fact that my relationships have always been very distant and very glorified, so I think that comes out in my writing."

Carly and David are seen enjoying a lot and here are some of the fun posts of the couple.

This one took me to my first boxing class today. And now I might be hooked (even though I feel like a cooked spaghetti noodle). Thanks @dklala ??

Back in the LA Shire w hobbit @dklala

The lovers free from the separation rumors, however, has not walked down the aisle. According to the report of Canadian Sun-Times, the couple was seen closely eyeing some pricey bling in a couple of major jewelry stores — especially major diamond baubles.

The insider told that the couple was going to be engaged soon but when Carly was asked about her engagement she responded: “no comment” regarding tying the knot. So, maybe, Carly is not in a hurry to get married or maybe she wants to give a happy surprise.

Well, who knows, let's wait for the happy news and wish them best!!

Carly Rae Jepson; Her past Affairs and Relationships

Prior to David, she had been in few relationships. The first officially announced boyfriend of Carly is Jordi Ashworth. The relationship which started in 2011 was going well but it got deserted after Carly called it quits in 2012 after a year of dating. 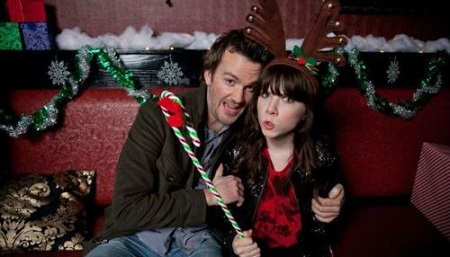 It wasn't more than a year since the break up when Carly appeared with her new boyfriend, Matthew Koma, in 2012. Carly was in an intimate relationship with Matthew for three years until 2015 when they decided to separate. 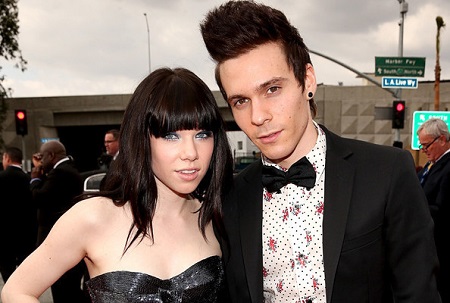 The reason for the couple's split is also a mystery to all but the fact that Carly and Matthew, hardly could communicate, gives a strong reason for their break-up.

Carly also mentioned about their struggle for their communication as:

"He’s always like, Where are you going next week?’ and I’ll be like Oh, something with an M?"

Seems, the communication gap was the real reason, however, without a strong proof, it is just a rumor. But everything is perfect now as this gorgeous lady is in deep love with David. 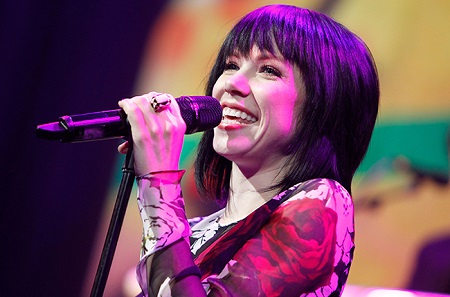