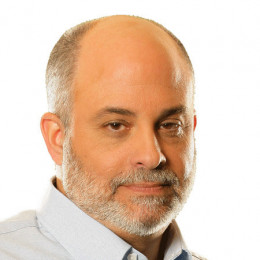 Mark Reed Levin is an American lawyer, author and he is also the host of American syndicated radio show named The Mark Levin Show. He is the president of the Landmark Legal Foundation. He is also an author of five books. Jack E. Levin, his father is an author of several books and his mother is Norma Levin. He had completed his graduation from Cheltenham High School.

He is married to a beautiful lady. He has two children from his wife but there is no any information about his children.