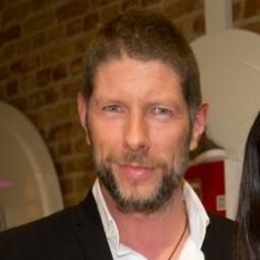 Once upon a time, former Miss Europe, Shermine Shahrivar romanced a Berlin-based designer, Markus Klosseck. Although that ship has sailed, it's still a topic people often gossip about.

Clearly, Markus Klosseck is one lucky dude to have his name romantically linked with such beauty as Shermine Shahrivar. Markus and Shermine's romance couldn't even blossom two years though. So, what went wrong between these two? 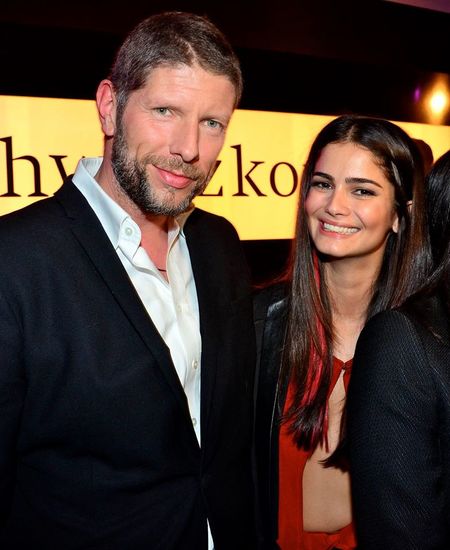 Rumors first surfaced in late 2012 that the Iranian born-beauty was seeing a new man who happened to be none other than Markus. And, when Shermine attended an event in 2012 with her then-new man at the Tribute to Berlin which kicked off Berlin, their relationship indeed became official.

Klosseck turned up in formal wear with a white shirt and black suit and pants, whilst the former Miss Germany stunned in a deep plunging red top that showcased her skin, followed by a printed pant and a black shimmering blazer.

And, it seemed as things moved fast forward between Klosseck and Shahrivar as the model instantly became pregnant with their child. Sadly, the pair parted ways a few months after the birth of their daughter.

Klosseck & Shahrivar Welcomed A Child In 2013 But Split Shortly

The model became pregnant for the first time in November 2012. The model was quite upfront about her pregnancy and would often make her appearance at public events with her baby bump. 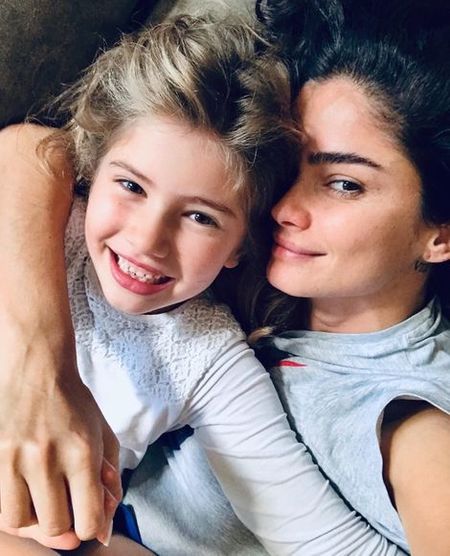 Finally, in August 2013, the former love birds welcomed their first child, a daughter named Aurelia Dahlia who weighed 3620 grams and 55 cm at the time of her birth. But, not even less than a month, Klosseck and Shahrivar decided to end their relationship in September.

Klosseck had his lips sealed on the matter whilst the model disclosed the news in December 2013. And, according to the Germany-bred model, things weren't always sunshine from the beginning. After the birth of Aurelia, things became even more complicated and Shahrivar's biggest nightmare came true.

Shahrivar's parents moved to Germany when she was just a child. But, her mother and father reportedly split and the model grew up with a single parent. And, for the Persian beauty, raising a child by herself as a single mother had always been a major concern. 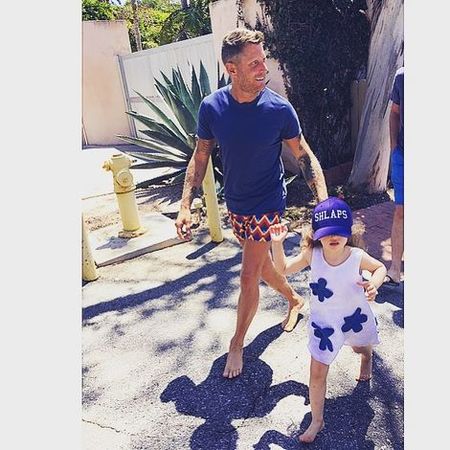 Not to mention, one night amidst their relationship turned sour and hit the rock bottom, Shahrivar was once reported to have seen rushing outside of the old apartment she shared with Klosseck, along with her infant daughter in her hands. Police arrived at the scene a while later and took the vulnerable mother and child to another place.

Although the exact reason wasn't revealed, the neighbor of their Berlin-based apartment claimed the couple got into a huge fight. That was several years ago though. And, both Markus and Shermine have moved on from the past. Whilst the designer chooses to live a low-key life since his split, his former beau has dated on and off including the billionaire, Lapo Elkann.

It's understandable how Shermine Shahrivar, a model came across in the company of Markus Klosseck, a fashion designer, belonging to the same industry as her. Mr. Klosseck, as a designer and an entrepreneur, it's no secret that he lives a lavish life that involves cruising, traveling and partying. 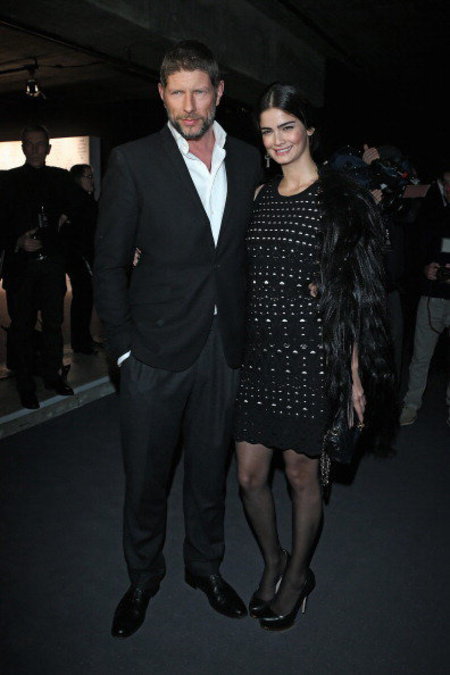 In fact, Klosseck is richer than one can think. After all, he is a businessman in the field he loves and has been in the industry for years. Markus Klosseck can be estimated to have had a net worth of no less than $200,000.

And, despite of his split with her baby mama, Markus must have also helped financially in raising her daughter with child support.

Aurelia Dhalia is the first child of German model Shermine Shahrivar and her former boyfriend, Markus Klosseck, a fashion designer.