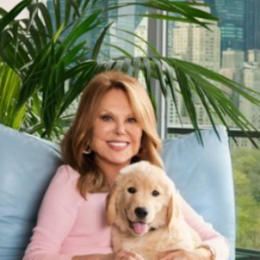 Marlo Thomas, 84, is famous in the American entertainment industry. She is an actress, producer, author, and activist. The roles she played in the sitcom That Girl and in her children's franchise Free to Be... You and Me brought her the most fame. St. Jude Children's Research Hospital, which was established in 1962 by Thomas's father, Danny Thomas, currently has Thomas serving as the National Outreach Director.

Marlo Thomas, aka Margaret Julia "Marlo" Thomas, was born on November 21, 1937. She was raised in Beverly Hills, California, even though she was born in Detroit. She is the firstborn child of Rose Marie Cassaniti and the comedian Danny Thomas. Her mother was of Sicilian descent, and her father was of Roman Catholic descent and Lebanese descent in the United States.

Thomas is the sister of Terre Thomas, and her brother is the producer Tony Thomas. Marlo earned her degree from the University of Southern California after graduating from Marymount High School.

Who Is Marlo Thomas Married To?

Marlo Thomas is married to Phil Donahue. Donahue is a well-known figure in American media as a journalist, author, and film producer. He is also the creator of The Phil Donahue Show and serves as its host. The wedding took place on May 21, 1980. The couple initially met when Thomas appeared as a guest on his show in the 1970s. 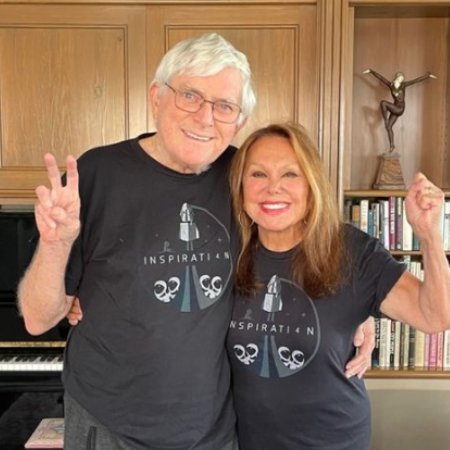 Before that, Thomas' husband Phil was wed to Margaret Cooney for 16 years, beginning in 1958 and ending in 1975. They had five children named Mary Rose Donahue, Jim Donahue, Michael Donahue, Daniel Donahue, and Kevin Donahue. After Phil divorced his first wife, Marlo decided to take care of their children even though she had never been able to conceive any of her biological offspring.

Marlo Thomas is probably best recognized for her role as the title character on the sitcom That Girl and her children's brand, Free to Be... You and I together. She is also a producer, an author, and a social activist, in addition to her career as an actress. 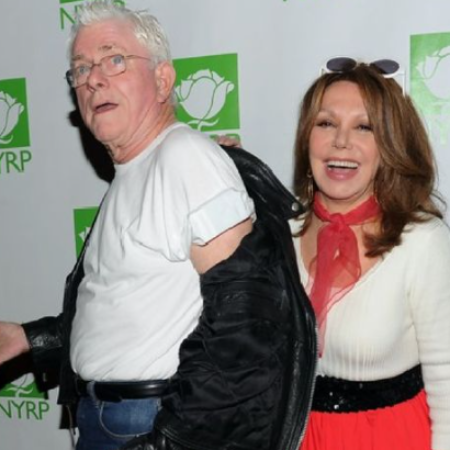 Marlo Thomas is probably best recognized for her role as the title character on the sitcom That Girl and her children's brand, Free to Be... You and I together. SOURCE: Instagram

According to Celebrity Net Worth, together with her husband, Phil Donahue, Thomas has a combined net worth of $150 million.

Marlo Thomas has been a cast member on various television shows, including Bonanza, The Joey Bishop Show, The Many Loves of Dobie Gillis, McHale's Navy, Ben Casey, Arrest and Trial, 77 Sunset Strip, My Favorite Martian, and The Donna Reed Show. Thomas' big break came in 1965 when Mike Nichols cast her in Neil Simon's Barefoot in the Park. 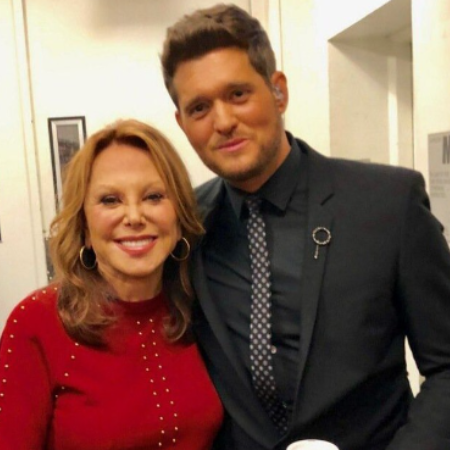 Marlo Thomas has been a cast member on various television shows SOURCE: Instagram

In the episode Honor Bright from the 1961 season of CBS's Dick Powell's Zane Grey Theatre, both Thomas and her father, Danny, were given the roles of Laurie and Ed Dubro. In 1965, she had a starring role in the pilot episode of Two's Company, which was broadcast on ABC.

When Marlo was cast in the lead part in the film That Girl, it was another significant step forward for her career. The show was one of the first to focus on a female lead character who did not live with her parents; it recounted the story of a young, aspiring actress fighting to make it in New York City. The show's run, which began in 1966 and ended in 1971 due to its enormous popularity, lasted until 1971.

Following the success of That Girl, Marlo enrolled in acting classes at the Actors Studio to broaden her professional horizons. In 1972, she published a children's book titled Free to Be... You and Me. The book was motivated by her young niece Dionne Gordon, who served as the book's muse.

Thomas was one of the founding members of the Ms. Foundation for Women in 1973, together with Gloria Steinem, Patricia Carbine, and Letty Cottin Pogrebin. The Ms. Foundation for Women was the first women's fund in the United States. In 1976, Marlo appeared as a guest on the NBC situation comedy The Practice as a difficult patient of the character portrayed by her father, Dr. Jules Bedford.

Marlo has appeared as a guest on television series, including Law & Order: Special Victims Unit, Ballers, The New Normal, and Wet Hot American Summer: Ten Years Later. Additionally, she provided the narration for the series Happily Never After, which aired on Investigation Discovery. On the television sitcom Friends, Thomas performed the role of Rachel Green's mother, Sandra Green, from 1996 to 2002.

Thomas has had appearances in many movies, including Jenny, Thieves, In the Spirit, The Real Blonde, Starstruck, Deuce Bigalow: Male Gigolo, Playing Mona Lisa, LOL, and Cardboard Boxer. She has starring roles in several television movies, such as It Happened One Christmas, The Lost Honor of Kathryn Beck, Consenting Adult, Nobody's Child, Held Hostage: The Sis and Jerry Levin Story, Reunion, Deceit, and Ultimate Betrayal.

Marlo has appeared on Broadway in productions such as Thieves, Social Security, and The Shadow Box. In 2011, she played the role of Doreen in the comedy George Is Dead, written by Elaine May.

Thomas is the author of seven novels, three of which have reached the number one spot on the New York Times best-seller list. She established the website MarloThomas.com in 2010 with the intention of catering to mature women over the age of 35. The website is affiliated with both AOL and the Huffington Post.

Marlo Thomas is married to her husband, Phil Donahue. They don't have children together. They tied the knot in 1980.