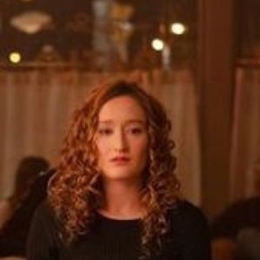 Marnee Carpenter is an American actress who is famous for her role in the television series, Good Girls and the CBS television series Clarice. Her upcoming short movies, Found and How To Tie A Noose, will be released in 2022.

Who is the Boyfriend of Marnee Carpenter?

Marnee Carpenter remains tight-lipped when it comes to opening her personal life. She hasn't yet introduced anyone as her real-life partner through media to today's date. The American film star never talked about her relationship in public. Hence, we can't be sure whether she is single or taken. 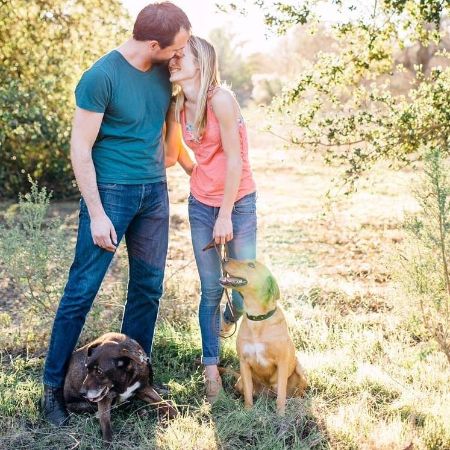 On her Facebook in 2017, the actress shared a snap with a man named Nicolas Harvard and a caption expressing her gratitude. The post is no longer available. From what is rumored, Harvard also belongs to the showbiz industry.

According to the speculations, the two started dating, but they were not ever spotted together again. Marnee is now focused on her career and loving herself rather than dating someone currently. After moving to Los Angeles years ago, Carpenter got interested in rescuing work.

Marnee Carpenter is a big-time dog lover, as she regularly uploads photos of her with dogs. From a glimpse at his shared images on IG, she might like the guys who are also pet lovers like her. Marnee has always been closer to dogs since she was a young girl. 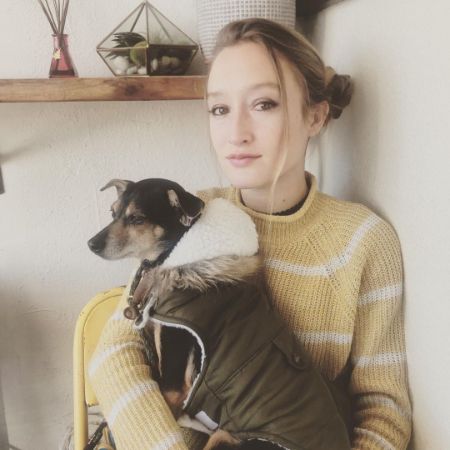 Not to mention, Marnee has run a business 'OK9 Dog & Family Consultation' since 2017. According to their Instagram handle, the organization tackles confidence building, separation anxiety, socialization, and more, focusing on rescue dogs in Los Angeles.

To add more, the passionate dog lover provided boarding via DogVacay to more than a hundred guests and adopted two adorable dogs, Perdy and Indie. Her dog, Perdy, was one of her first foster dogs in Los Angeles.

All in all, Marnee provides selfless service to help and adopt rescue dogs during her free time. Her dog is always by her side. Other than that, Marnee was involved in the solidarity "Black Out Tuesday" in 2019. As a protest against racism, she uploaded a black square on her social media pages.

What's the Net Worth of Marnee Carpenter?

Marnee Carpenter's estimated networth as of 2022 is $2.5 million. She receives a paycheck of $72,000 through her acting career, the primary income of an actress based in the United States. Some of her highest-grossing projects include Criminal Minds and Urges.

Check out the video of Marnee Carpenter on the Skyrounge commercial.

The foster coordinator relocated to Los Angeles from her native town, Rhode Island. Initially, Marnee appeared in a video for Rodney Atkins's track, Take A Back Road. The music video, released in September 2011, received massive views of 26 million.

Marnee Carpenter debuted on the big screen with her minor role in 2016. Ever since, the blonde beauty has worked in 15 different TV series and movies till today's date. She got a supporting role in the film, Urges in 2020, for which she won Best Supporting Actress at South Film and Arts Academy Film Festival.

The skillful personality landed a role in a single episode of NCIS: Los Angeles as Alice Morgan opposite Eric Christian Olsen, LL Cool J, and Daniela Ruah. As of 2022, Marnee is set to appear in the 2022 shows like Found and How To Tie A Noose.

The dark-eyed played the unforgettable character in the international hit series Clarice. Marnee left after eight episodes of the initial season of the psychological horror crime drama. MRK MGMT and LA Talents represent her, which offers her to star in several television shows and feature movies.

Marnee Carpenter likes to share her daily activities with fans and followers through her social networking sites. The is active on Instagram and Twitter. Time and again, Carpenter posts about her closest ones, mainly her father, mother, and friends.

Moreover, the Criminal Minds star has 2,032 followers with 797 posts on her Instagram profile with the username @marnee.carpenter. On September 2020, Marnee could be seen hugging her pet dog Indie, who turned six years old at the time. 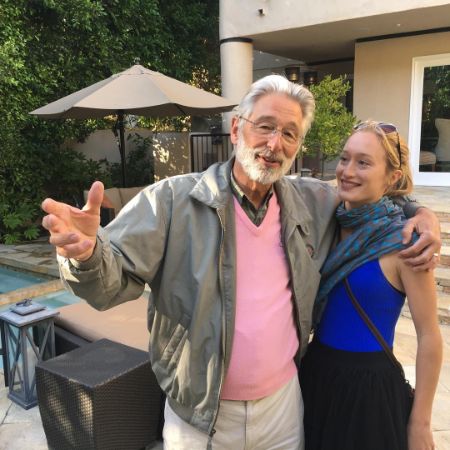 Marnee Carpenter is close with her dad, SOURCE: Instagram(@marnee.carpenter)