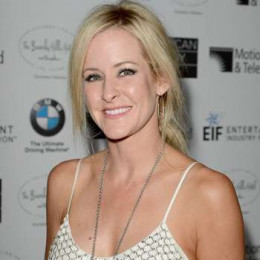 Martie Maguire is a musician of American nationality, known best for being the founder of the band Dixie Chicks. She was born as Marta Elenor Erwin in Pennsylvania and has been mingled in the music fraternity since 1989. She is a multi-instrumentalist who was born to parents Barbara Trask and Paul Erwin. She was attracted to music at a very small age and has been successful in it.

Martie Maguire is a married woman. She has been married twice and has been divorced once. She previously married back in 1994 and after her divorce, she got married to her present husband in 2000. With her present husband, she has three daughters and the couple resides happily with their children. She is devoted to her husband and has had no extramarital relationship.

Martie Maguire was born on 12 October 1969 in York, Pennsylvania to Paul Erwin and Barbara Trask. She has an elder sister named Julia Erwin-Weiner and a younger one named Emily Strayer.

She began playing the violin at 5 years of age. By 12, she started to learn to play "fiddle style".

As a teenager, she won awards in national fiddle championships. Erwin and her younger sister joined guitarist Robin Lynn Macy in 1989.

Maguire has an estimated net worth of about $50 million at present.

She was the stepmom of Carter; her husband's past marriage. Her conjugal life didn't last long and the two divorced in 1999. 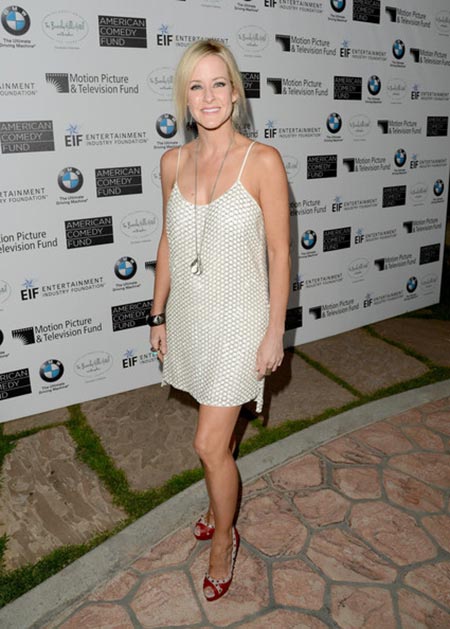 While attending the bandmate Natalie Maines' sister Kim's marriage ceremony, she met Gareth Maguire, an actor, and a Roman Catholic teacher. The couple got engaged in June 2001 and married the same year in August.

The two divorced in 2013. She used in-vitro fertilization to conceive her daughters.

Ted was her first husband. She changed her surname to Siedel after her marriage to him. The couple divorced after 5 years.

Gareth and Martie have been married for the past 15 years and have been living happily with their three daughters.

Eva and Kathleen are twin children of Martie and Gareth.

Eva and Kathleen are twin children of Martie and Gareth.

Harper is the third child of the couple.