Home Article Natalie Maines filing for divorce from Husband of 17-years; See the reason and all the exclusive details here

Natalie Maines filing for divorce from Husband of 17-years; See the reason and all the exclusive details here 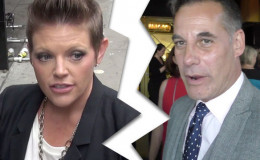 Natalie Maines filing for divorce from Husband of 17-years; See the reason and all the exclusive details here, Also, see Adrian Pasdar Career and Net Worth

In Hollywood, we rarely get to see marriages which last forever or for many decades. Nowadays, we can see various celeb couple going their separate ways after a mere month or even weeks of marriage.

Kim Kardashian and Kris Humphries marriage is a prime example of it. It pains our heart to say, Natalie Maines filed for divorce from her husband of 17-years, Adrian Pasdar.

Let's see how it happened and find all the details regarding the divorce.

A relationship can become overwhelming when two people forget about communicating. Due to this, various problems start to dwell in their marriage life. 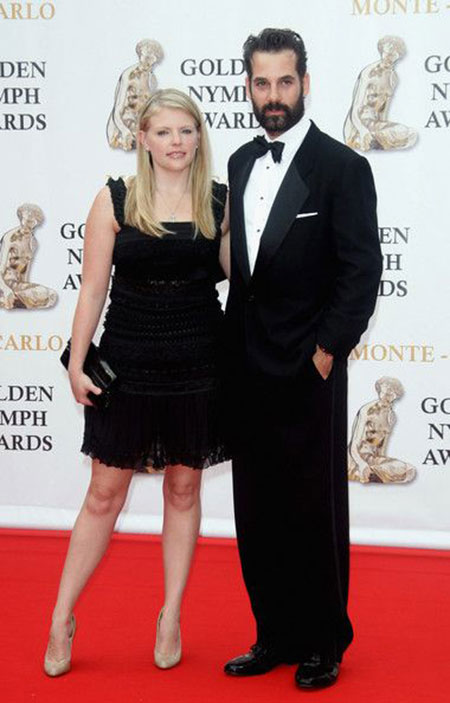 Natalie and Adrian filed for divorce due to irreconcilable differences, Source: Famous Fix

Although, Natalie and Adrian are still hiding the real reason for their marriage. According to their representative,

"The issue remains 'a private family matter,' and will not comment on it further."

But according to many sources, the pair called it quits due to various ongoing problems in their marriage. The actress stated irreconcilable differences as the main reason for their divorce. 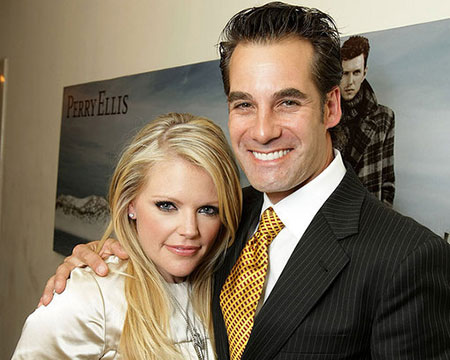 The pair wed in 2000 after meeting through a mutual friend, Source: Monday Monday Network

The couple who wed on June 24, 2000, in Las Vegas, A Little White Wedding Chapel, after meeting in 1999, at their friend, Charlie Robison wedding.

Ironically, both of them serves as the bridesmaids and groomsman for the Charlie and his wife. The news of their divorce shocked many people as both of them recently celebrated their 17th wedding anniversary.

Children Between the Duo

Their family wouldn't be complete without their two children. They are a proud parent of two children and according to the divorce papers, the pair is asking for their joint custody. 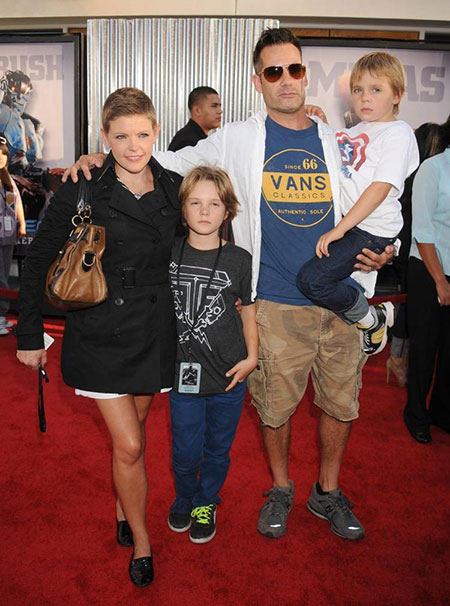 The pair shares two sons between each other, Source: NY Daily News

They share two sons, Jackson Slade, born March 15, 2001, and Beckett Finn Pasdar, born July 14, 2004. Both of them will continue to take care of their two boys together in mutual respect.

The decision to divorce is a mutual one and both of them talked before taking the big decision. In this difficult time, we give them all of our support and hope it ends without any problems. 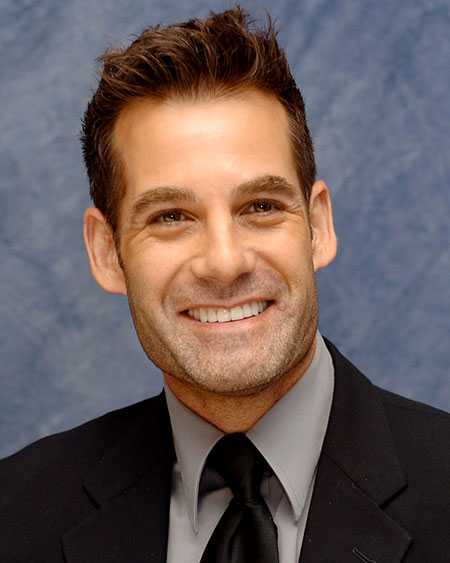