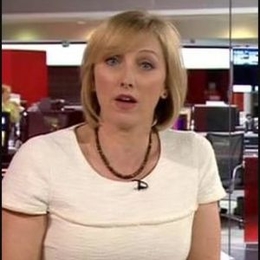 Martine Croxall is a British journalist who is renowned for being one of the main news presenters on BBC News. Previously, she worked as a Green. TV, Royal Geographical Society, many other reputed companies.

Martine Croxall's Personal Life; Who is She Married With?

Martine Croxall lives a very secretive lifestyle, which is why the details regarding her relationship status are limited. However, she was in a marital relationship with Stephen Morris. Her husband Stephen was founder and managing director of The Facilitator Agency Ltd and currently works as the director of PEAR. 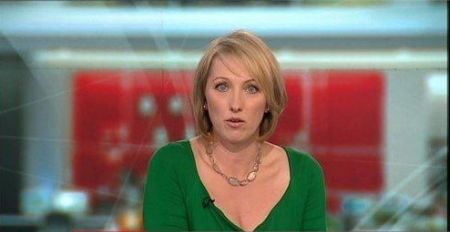 The couple reportedly walked down the aisle in 2000 and also shared two children from their married life. Their oldest is son while the youngest is a daughter who were born in 2002 and 2004 respectively. The name and other details of their kids are not learned yet.

But many claims she is no longer married and is single now. The speculations appeared after she stopped wearing her wedding ring on her ring finger, which she always had until 2018.

The news presenter herself has not stated anything on that matter. So, whether she's parted ways or still together with her spouse is a mystery for now.

The BBC News presenter is not a presence on social media; her only activity being on Twitter, where she uploads only work-related posts.

Martine Croxall has a net worth of $4 million from her hard toil in journalism of many years. By contrast, her colleague anchor and presenter Lucy Hockings holds a net worth of $1.5 million.

As someone who has been working in the news broadcasting for years and on top of that being one of the main presenters of BBC News, the lady is sure to make a handsome salary from her contributions.

Few might have skills and experience of working in various areas of journalism like Martine Croxall possesses. In her twenty-seven years of reporting, presenting, and anchoring job, she worked for many news channels and honed her crafts.

The 51-year-old began working for BBC Radio Leicester as a broadcast journalist in May 1993 and worked till June 1997. Then, she began serving as a presenter and reporter in BBC Newsroom South East.

Check out the clip of Martine Croxall bloopers while presenting the news on BBC!

Croxall worked as a presenter for the show "Extreme Weather" in  Green.TV for five months from November 2011 to March 2012. At present, she is working for BBC News since 2001. Serving as one of the main presenters, she hosts "The Papers."

Martine Croxall has been presenting us with various sorts of News in her many years of journalism, but did you know she actively engages in volunteer works. She worked as a governor of Babington Community College, Leicester, for almost two years.

She was the chairman of trustees in the Community Playgroup. The charitable trust is a not-for-profit community pre-school for child protection, recruiting and managing staff, and fundraising and grant applications to students. 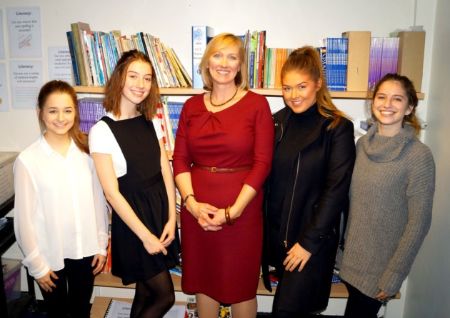 British journalist was married to her husband Stephen Morris for many years. Her spouse Stephen is a managing director of The Facilitator Agency Ltd.