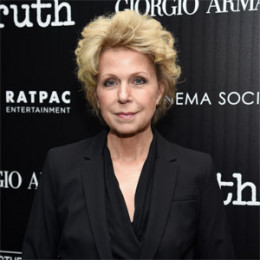 Mary Mapes is a journalist and producer who joined the journalism field in the 1980s. She worked for CBS News in 1989 and was hired as a producer in 1999. Mapes honorary work includes her report about US Military's Investigation of the 'Abu Ghraib prison scandal' for which she received Peabody Award in 2005. Her is also known for her books titled 'Truth and duty: The Press, the President, and the Privilege of Power' in the year 2005. Her book was adapted to a movie named "Truth" in 2015.

Mary Mapes was born Mary Alice Mapes on May 6, 1956, in Washington D.C, United States. She grew up with her four sisters in Burlington a city in Skagit County in Washington. 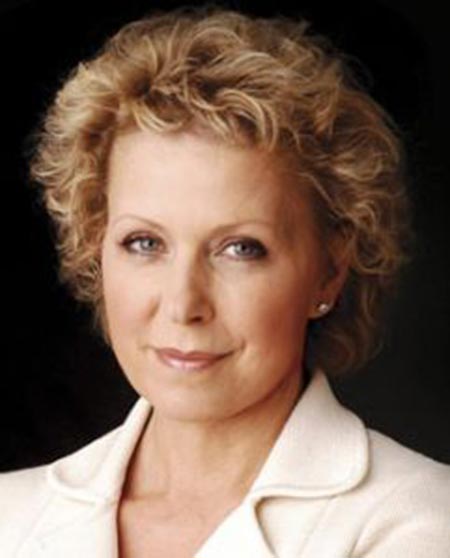 For schooling, she attended Burlington-Edison High School and graduated in 1974. As for higher studies she enrolled at the University of Washington from where she graduated with a degree of political science and communication.

Mary Mapes is professionally a journalist and producer who kickstarted her career by working at KIRO-TV, an affiliate of CBS in the 1980s. Then she worked for CBS News in 1989 and was hired as a producer in 1999. She was assigned to an American journalist named Dan Lather and 60 Minutes Wednesday.

While working for 60 Minutes Wednesday she worked on major stories like the US Military's Investigation of the Abu Ghraib prison scandal which led to winning a Peabody Award in 2005. She was the first one to collect photographs which showed the abuses Iraqi Prisoners faced at Abu Ghraib-the story grabbed the huge limelight.

Mapes was also involved in the story about Strom Thurmond's unacknowledged bi-racial daughter named Essie Mae Washington which exposed him. As a reporter, she covered plenty of dangerous stories about the death penalty and even natural disasters which made her win several awards. She was fired from the CBS News in 2004.

Mapes also worked as a consultant and writer who wrote columns and article for a News Magazine called The Nation in 2007 and 2008. She wrote a story about the jury decision of lawyer Henry Wade in 1954 of Tommy Lee Walker. Mapes isn't active in the Network News since the Rathergate.

Mapes was interested in writing and used to write books. Her book Truth and duty: The Press, the President and the Privilege of Power was published in the year 2005. The book contained details about the Killian Documents Controversy and his involvement in the case.

Later on, it went on to be adapted for a movie in 2015 named Truth. The movie featured famous actress Cate Blanchett as Mapes and her colleague & partner Dan Lather's character was played by Robert Redford.

Mapes was involved in the investigation of George W. Bush's service for the Texas National Guard which criticized him. It was a controversial investigation as it was too extreme as she could have lost her job and reputation as well. The scandal was known as Rathergate or Memogate.

Her colleague and partner Dan Rather anchored their report on President George W. Bush's failure on his National Guard duties. For his heated story Lather was told to resign from his anchor job. While Mapes had to suffer a lot as she was questioned a lot. The evidence they showed, later was proved to be forged and Mapes along with her three executives were fired.

Mapes' net worth is not estimated and her other property detail is also hidden. She has worked in the journalism field for many years as a reporter, producer, and columnist and has accumulated an impressive net worth. 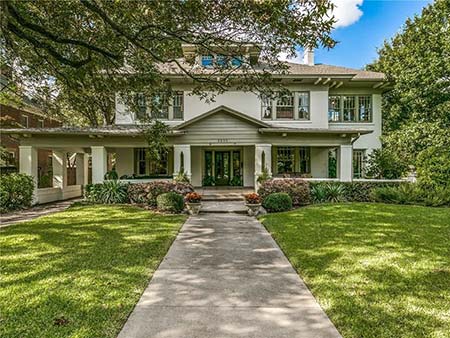 Mary Mapes married Mark Wrolstad who is professionally a reporter and journalist in 1987. The couple has a son together who was born in the year 1997. They first met at KIRO-TV network where they both worked together. The former was a producer and the latter was a reporter. 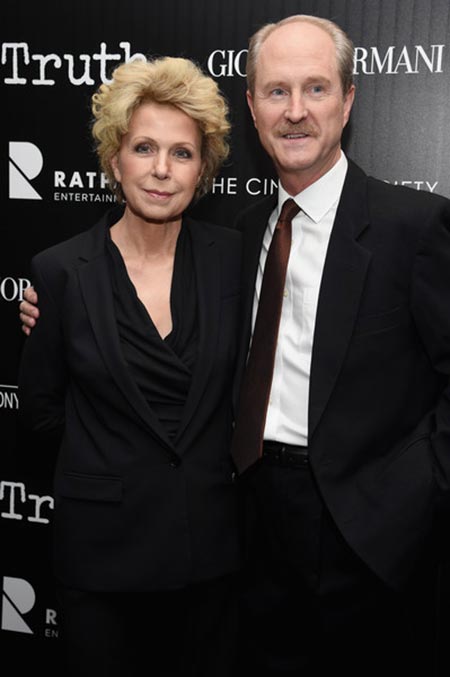 It is said that in 1999 Mapes had to go to jail for a short time as she was unwilling to reveal her sources and denied to give her notes to a Texas Prosecutor.

Mary Mapes married Mark Wrolstad who is professionally a reporter and journalist in 1987. The couple has a son together who was born in the year 1997.