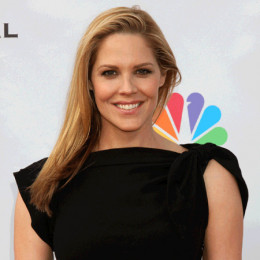 Mary Catherine McCormack is an actress, known for portraying Gretchen in the 2008 Broadway revival of Boeing Boeing. She has appeared in several films such as True Crime, Private Parts, High Heels and Low Lifes, K-PAX and Deep Impact. She is the daughter of William McCormack, ice cream parlor owner and car dealer and Norah, a clinical therapist. She is of Irish descent.

Talking about her personal life, till now Mary McCormack is married only once and with her only husband, Michael Morris. She has raised three beautiful daughters. They were married in July 2003. 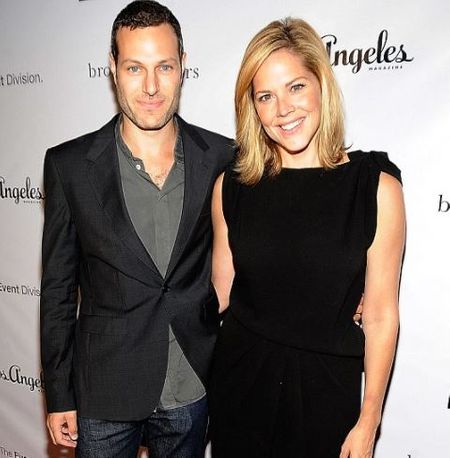 As for Mary's husband, he is a film director and producer by profession. The couple got separated after she found that her husband had an extra affair with actress Katharine McPhee. They lived separately from October 2013 to March 2014. Later they reconciled by mid-2014.

Likewise, Mary and her husband are parents to three daughters including Margaret Morris, the eldest one whom the couple welcomed in 2004. The second daughter of Mary and Michael is Rose Morris who was born in 2007. The youngest one, Lillian Morris, joined the family in 2011. 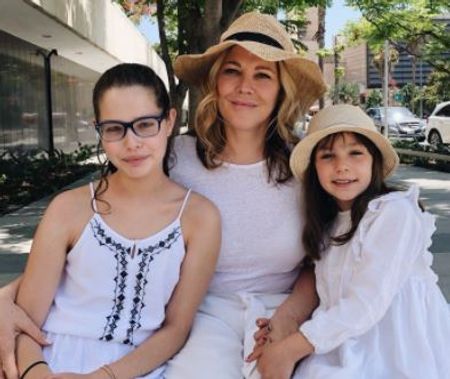 Actress Mary McCormack poses for a picture with her daughters. SOURCE: Pinterest

McCormack is super concerned about the privacy of her family, especially her children. However, the Alarmist star sometimes likes to treat her fans by sharing precious pictures of her children and family on Instagram.

What is the Net Worth of Mary Catherine McCormack?

The talented Mary Catherine McCormack has been in the entertainment industry for decades. McCormack and her successful acting career earned her fame, name and wealth. After all, she has been acting for big projects such as In Plain Sight, Heels and Private Parts.

Not to mention, Mary has been acting since she was only 12. The New Jersey native indeed began by acting at theatres in her hometown when she was a child. Speaking of which, McCormack worked with William Esper Studio, Atlantic Theater Company, Naked Angels, Alice's 4th Floor, and Christmas opera Amahl.

Further, Mary has been active since the nineties onscreen. Her early works include TV series and movies such as Law & Order, Miracle on 34th Street, Colin Fitz Lives!, and Murder One. 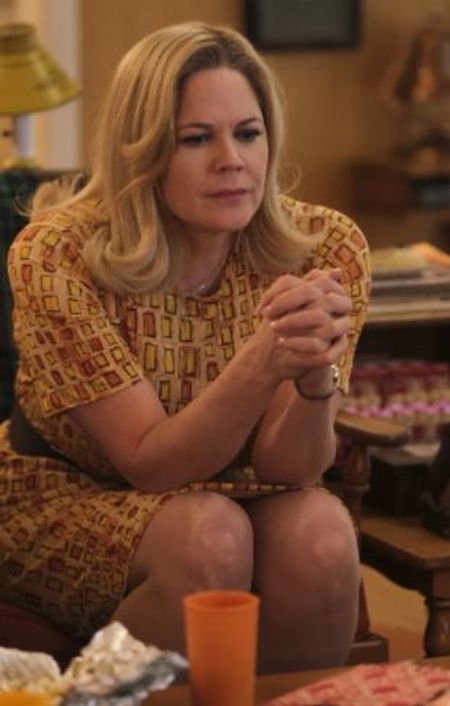 Actress Mary McCormack was passionate about acting since she was 12. SOURCE: LA Times

And, from her marvelous acting career, Mary Catherine McCormack has made a wealth estimated equivalent to the net worth of no less than $2 million. Mary's actor and producer husband Michael Morris bags a net worth of more than $1 million.

See more similar News and Biographies only on Married Wiki.

He is the first husband of Mary, who is a Film director and producer by profession. They are blessed with three daughters.

She is the first child of Mary, whom she gave birth at the age of 35.

She is the second daughter of Mary, who has got looks like her mother.

She is the youngest member in the family, who was born healthy.