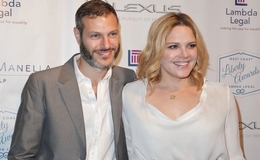 Marriage currently looks great on actress Mary McCormack. But, who else could forget the catastrophic time when McCormack's husband, Michael Morris cheated on the actress after being caught kissing the much younger actress, Katharine McPhee?

The blonde beauty, Mary McCormack, who is highly remarkable for her top-notch performance in notable film and television series such as Murder One and In Plain Sight, has been married to her husband, Michael Morris for nearly two decades. Whilst things look great in the meantime at the couple's married life, it can't be, luckily, said there's always been sunshine and rainbows.

Mary McCormack Married Michael Morris In 2003; Was It A Mistake?

Ten years later of being married to her husband, Mary McCormack's marriage was shaken to the core when her long-term husband, none other than Michael Morris cheated on her loyal wife with the ten years younger actress, Katharine McPhee, who was still legally married to his ex-husband, Nick Cokas. 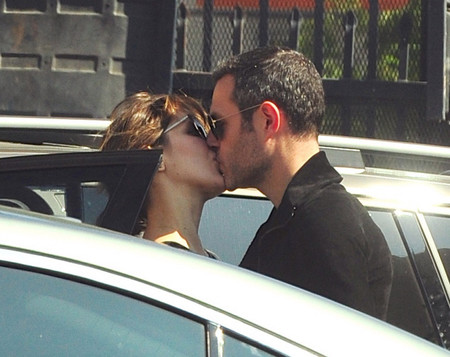 The In Plain Sight alum for which she received the Prism Award nomination for portraying the role of Mary Shannon exchanged the marital vows with Mr. Morris, a film director on 5th July 2003 and everything went as per their ways until 2013, of course.

In October 2013, McCormack was spotted publicly and passionately kissing McPhee, one of the casts of his NBC's directed tv show, Smash which was canceled after the premiere of its second season.

On the other hand, it was already revealed that McCormack and Morris had been living separately and only visited during the weekend which is pretty comprehensible to chide the reason behind the director's infidelity whilst being a father of three young children; Margaret Morris, Rose Morris, and Lillian Morris. 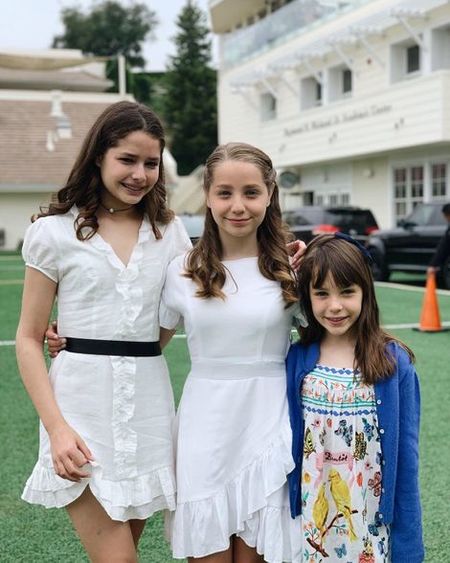 Much power to Howard Stern actually, as the radio host couldn't be more suspicious and doubtful of the actress partner when he learned about the information and even referenced Mary with the cheating allegation of Sandra Bullock, whose then-husband Jesse James cheated on her whilst Bullock was away from home for filming Blind Side.

So, Did McCormack Forgive Morris After The Controversial Adultery Of Her Husband?

As you already know, Mary was able to forgive her husband (lucky dude) despite committing such a heinous act. As a matter of fact, Mary and Michael were photographed together at a parking lot, just a few days later the kissing pictures of Michael and Katharine made headlines. 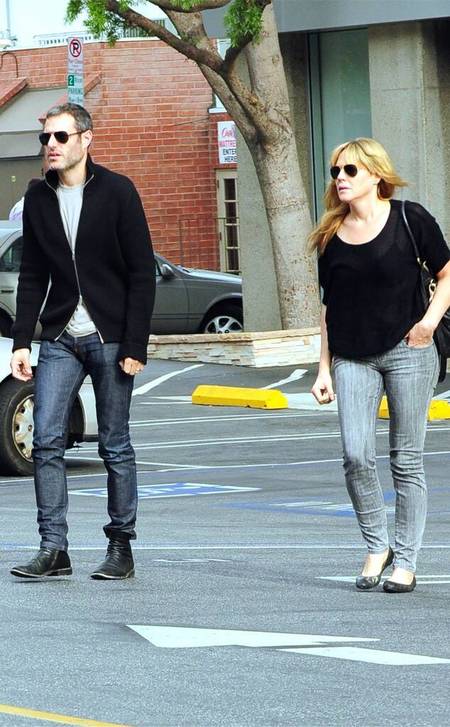 Mary McCormack spotted with her husband, Michael Morris just a few days later he cheated on the actress. SOURCE: Pinterest

Speaking of the pictures, McCormack even tried to purchase the pictures to save his clean image to the public but the damage was already done. Mary, however, didn't let her cheating husband into her world right away, which was clearly visible by the pictures where the couple maintained an awkward distance between the two.

Other than that, the couple also spent numerous months separately in different homes before they reconciled their marriage in 2014. Not to mention, McCormack even kicked out Michael from their home soon after finding out about the infidelity.

Discover more interesting celebrity Gossips and Biographies only on Marriedwiki.com.