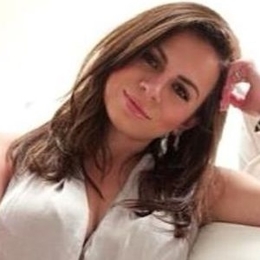 Maryana Beyder is an American real estate agent who works at Beyder and Company Realty. She likewise works as a design consultant for the company. Beyder came on the headlines of the media after suing a lawsuit against Alpine Country Club for $30,000 for the damage of her Hermès handbag.

Shares Three Children With Her Husband

Maryana Beyder is married to Igor Beyder, who is also a businessman and real estate agent. Her spouse is the founder and CEO of the company, B&Co.. As per his profile on the website, Igor is an entrepreneur with extensive experience in the real estate industry. 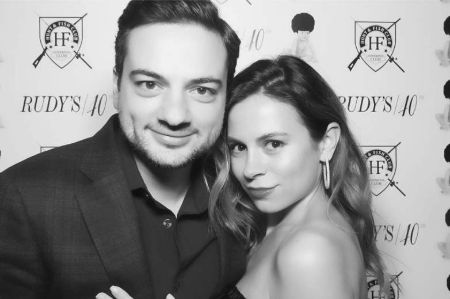 Igor is involved in the real estate business for over 15 years and has worked in every aspect of the industry like construction, development, financing as well as marketing. The Beyder couple came to fame only after they filed a lawsuit for the club.

Although the duo is married, they haven't revealed the details of their wedlock, including the date and venue. They are secretive and prefer to maintain a low key regarding their personal life. Unlike their profession, not much is known about their relationship. 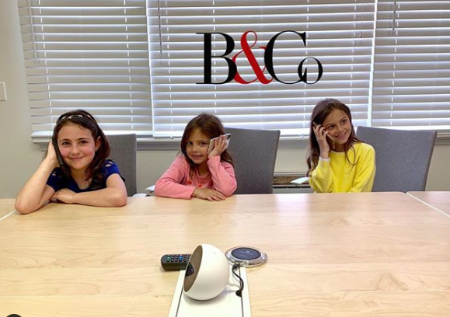 Nevertheless, it is known that the husband and wife are proud parents of three beautiful daughters. On 26th April 2019, they shared a lovely photo of their daughters on Instagram and captioned it as;

As people are aware of their kids, they, however, is yet to disclose the identity of their offsprings. Maybe we will get to know every detail soon. Currently, the family of five reside in Alpine, NJ.

On 7th September 2018, the real estate agent, Maryana Beyder, was having dinner along with her spouse at the Alpine Country Club. While there, one waiter spilled red wine on Beyder, her husband, as well as on her handbag. 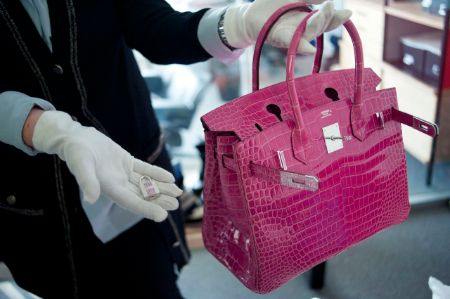 It was a vintage pink Hermes bag, one of the extremely rare and expensive bags. Hermès bags are sold for thousands of dollars and are most favored by famous and wealthy celebrities like Kim Kardashian, Cardi B, and Jennifer Lopez.

Maryana reported that her husband gifted it on her 30th birthday. Beyder's lawyer Alexandra Errico said that she tried to sort out the issue with the country club directly for over a year. But the club stopped responding, and the matter got heated, so she had to take legal action. 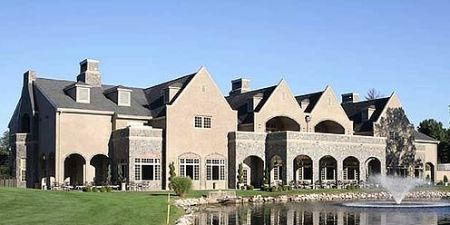 So in October 2019, the real estate agent filed a lawsuit against the club for $30,000. In an interview, Errico told;

Beyder accused the exclusive country club of being negligent when it employed the server who did the action. Later, the club responded to the suit by denying any liability. Further, they also filed a second suit against the employee named John Doe, who was responsible for the incident. 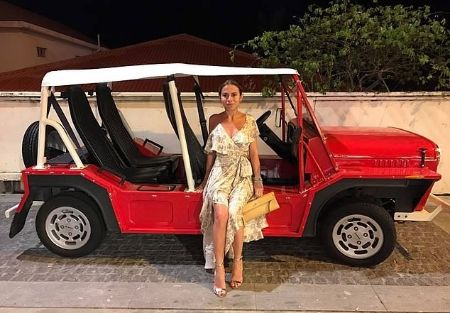 However, Errico, the lawyer of the real estate agent, claimed that they are disappointed with the club as they put the responsibility on the employee. Moreover, they do not want the liability to fall on him.

Errico added that they had nothing to do with the waiter, and they were not trying to collect any money from the waiter. Further, there was never any intention of his client to go after him at all. 'The only intention was to have the employer take responsibility, he added.

“They did not have to sue their own employee. It basically shows that they really are acting in bad faith.”

The case, however, has been sorted out as the case was revived by the Bergen County Superior Court. Apparently, neither Maryana nor her husband showed up with the documents the bar had sought for.

Income From Her Profession

Maryana Beyder is working as a real estate agent since 2012 and sells homes ranging from $600,000 to $14,000,000. Since 2015, she works for Beyder & Co as an agent as well as a design consultant. Besides, she also re-sells high fashion clothes and shoes through a website called Poshmark.

She sells the products of famous brands and companies like Saint Laurent, Chanel, Balenciaga, etc. Further, her other popular products are Adidas sneakers and Lululemon shorts. From multiple professions, Beyder makes a good income and holds a good net worth, but its actual figure is currently under review.

In the meantime, Maryana Beyder keeps everything on the low regarding her private life and also chooses to keep her social media pages including her Instagram page on private mode. However, there is nothing for Beyder and her family to worry about with their extravagant income and wealth.

An American real estate agent Maryana Beyder is in a marital relationship with her spouse Igor Beyder, a businessman.