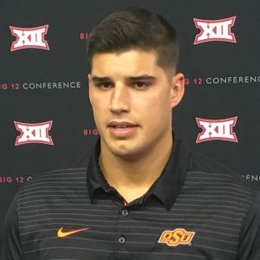 Brett Mason Rudolph III (professionally named Mason Rudolph) is an American football player serving as a quarterback for the Pittsburgh Steelers of National Football League. Prominently, he sought the attention of many coaches winning the 2007 Johnny Unitas Golden Arm Award.

What is the Relationship Status of Mason Rudolph?

The 24-year-old Mason Rudolph is currently single. However, it is hard to believe that the handsome hunk is not dating anyone. Although Rudolph remains active on his Instagram consisting of 234k followers as of May 2020, he has not mentioned anything relating to his love life. But, the player often shares pictures with his family, and he is quite close to his mother, Jamie Rudolph. 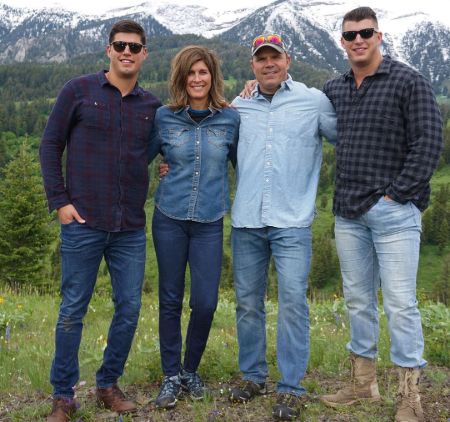 Most probably, the Steelers quarterback is focusing more on his professional career and doesn't feel it is the right time to get into a relationship. Furthermore, there is no information of him dating anyone previously.

After Rudolph got transferred to Northwestern High School from Westminister Catawba Christian School, playing there, he passed 10986 yards and passed 132 touchdowns. After he graduated from high school, Mason attended the University of Oklahoma State University. During his college career, he maintained an excellent record of completing 894 of 1,415 passes for a total of 13,267 yards, 90 touchdowns with 26 receptions. 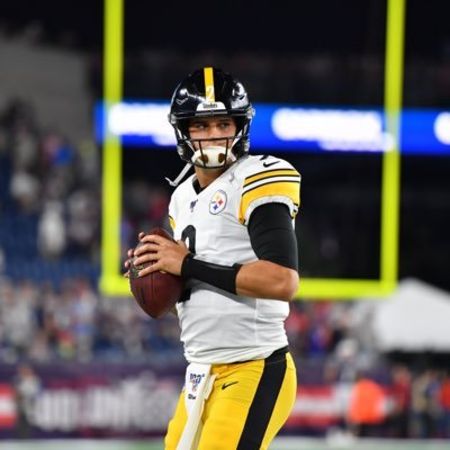 The 6 feet 5 inches tall quarterback had a fabulous college career every season between 2014 and 2017. Likewise, he received the Johnny Unitas Golden Arm Award in 2017, which is given to the best senior college quarterback.

The Pittsburgh Steelers selected Mason in the third round of the NFL Draft in 2018. He finished the 2018 season as the third-string quarterback of the Steelers and saw no regular-season game action. He had been assigned as the key back-up for long-time starter Ben Roethlisberger before the 2019 season. Later that season, Roethlisberger sustained a season-ending injury in week 2 of the 2019 season, and Rudolph was named in his place as the starting quarterback.

The starting quarterback, Mason Rudolph, was hit by a helmet by his opponent Myles Garrett during the match of the Pittsburgh Steelers and Cleveland Browns.

As a result, the NFL immediately expelled Garrett for the remaining games in the season and also postseason. NFL has reported that Rudolph also has to pay a fine for mocking Myles on the pitch as it was the main reason the brawl started.

How Much is Mason Rudolph's Worth? 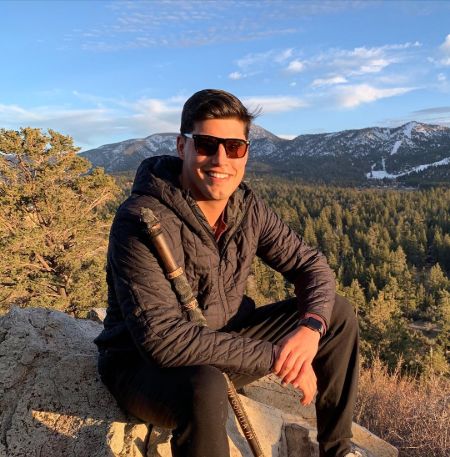 Mason Rudolph has a staggering net worth of $2.5 million. SOURCE: Instagram