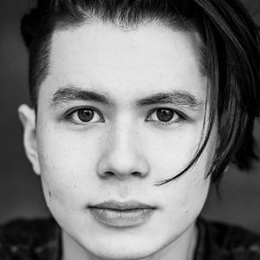 Mason Temple is a Canadian -Taiwanese actor who became an overnight success from the Netflix series 'Ginny & Georgia.' In the show, he plays the character of 'Hunter Chen.'

Mason Temple was born on January 17, 1996, and as of the writing of this article, is 25-years-of age. Talking about his parents, his father is Canadian, and his mother is Taiwanese. Also, he is the only child of his parents. 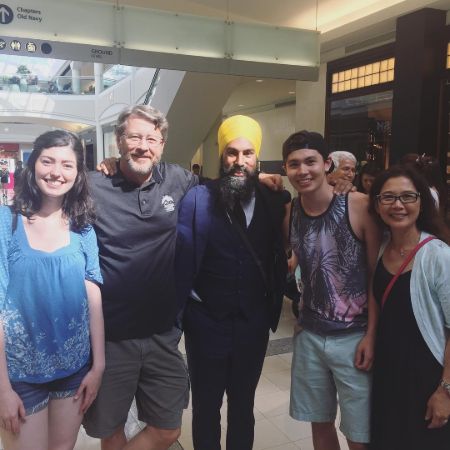 Temple grew up in Fort St. John, Canada but always tried to connect to his roots in Taiwan. In fact, in 2019, he officially became a Taiwanese Citizen and now holds dual passports to Canada and Taiwan.

Mason Temple is one of those celebrities who are very candid on social media. The actor regularly shares personal pictures on his Instagram.

Based on his social media posts, it seems like he is dating a girl named Emily, who is a costume designer by profession. The couple has several pictures on Instagram, and it looks like they are dating for a long time. Also, she even went on a trip to Taiwan with him and met his grandparents. 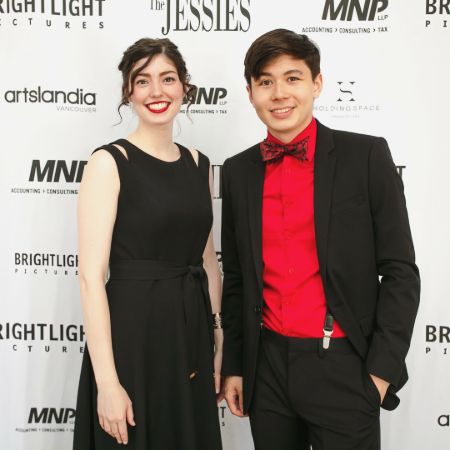 However, from early 2019, there are no pictures of Emily on Temple's Instagram, which has led to speculations that the couple might not be together anymore.

Mason Temple started performing from a young age and participated in musicals in school and college. Also, he worked in theatre for years before transitioning into movies and theatre.

As of now, the actor has worked on only a handful of projects; however, he has become a global phenomenon because of the Netflix series Ginny & Georgia. In the show, he plays the character of Hunter Chen and romances with Antonia Gentry, who plays the titular character of 'Ginny.' 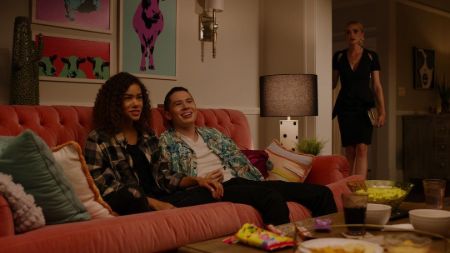 As for Temple's net worth, the exact figure is not known. However, based on his body of work, it is estimated to be around $400,000.