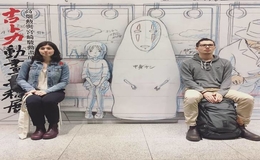 Mason Temple is among the talented and amazing cast on Netflix's new family drama series, Ginny and Georgia where he plays the role of Hunter Chen. But, is the handsome Asian-Canadian actor in a relationship?

The rising actor Mason Temple who is on the hype of his career as an actor has already won the attention of many fans since he appeared on Ginny and Georgia, a Netflix series where he played the role of Hunter Chen. 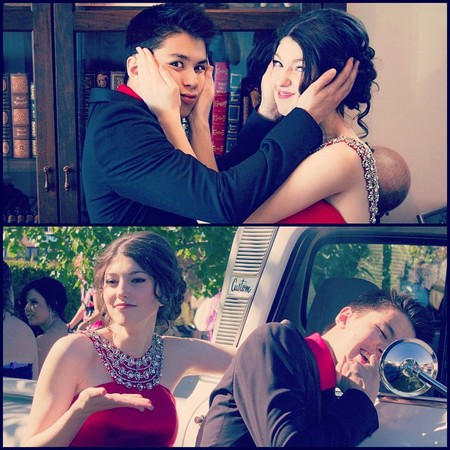 Needless to say, Temple's long silky dark hair was one of the major attractions that highlighted the young actor from the rest of the casts. But, who is this young fella dating? Does he have any girlfriend?

Speaking of which, Temple is said to have been dating the young costume designer Emily who describes herself as a vintage clothing enthusiast on her Instagram bio.  And, it seems like Temple and Emily had known each other way before 2012.

Mason and his reported girlfriend had been dating for years too. Not to mention, Emily had even traveled to Taiwan with Mason where the actor's family are originally from. On the other hand, Temple stopped sharing pictures of Emily after January 2019 which implies that the pair might not be dating anymore. 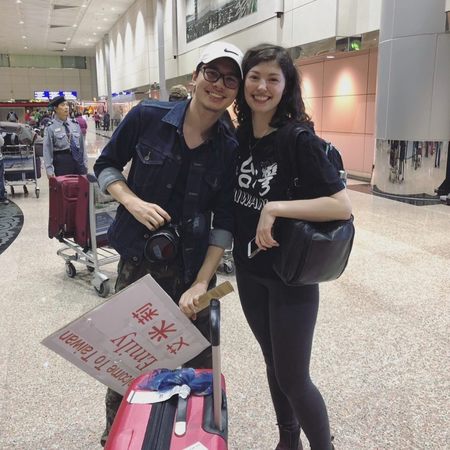 Also since Temple doesn't share much about his love life with the public, it's quite difficult to know whether the actor is still dating Emily or has moved on. Hopefully, the rising actor will confirm his relationship status soon.

Actor Mason Temple was born and raised in Canada where he grew up in Fort St. John to immigrant parents from Taiwan. But, Mason has always been in touch with his heritage and his parents also made sure that their son knew about his culture and background. 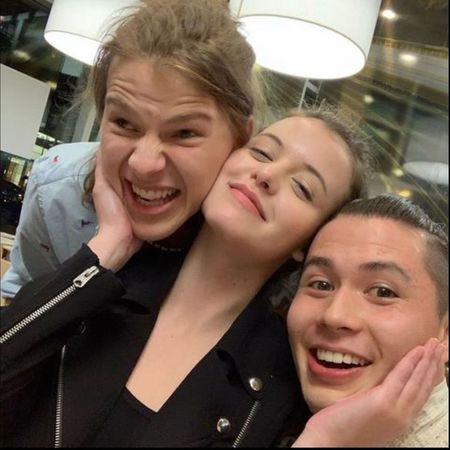 Mason, in fact, has been often traveling back n forth from Canada to Taiwan since he was young. Not to mention, Mason also applied for Taiwanese citizenship in 2019 and since then, the actor has been a dual citizen of both Canada and Taiwan.

Temple, in addition, is also a singer and can play guitar. But, Mason had always been more passionate about acting since his early days and went to the Acting Program at Studio 58, Langara College to pursue his dreams and graduated in 2017.

The dark-haired actor then began performing for theatres before he finally got his first minor onscreen role as a zombie in the Rahul Kohli starring series, iZombie. Likewise, Mason then appeared on Six which was followed by Ginny and Georgia where he co-starred Antonia Gentry and Brianne Howey.

In the meantime, Mason is next up for V.C. Andrews' Ruby, a Lifetime TV movie.