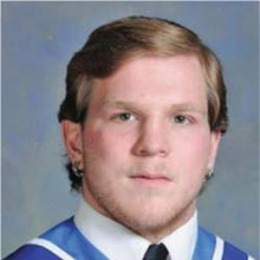 Matrix Savage Gathergood came to the media focus after he was accused of a murder in a Salmon Arm church of a small town. He fired a rifle against two matured men, a 78-year-old Gordon Parmenter who died on the spot and a guy Paul Derkach who is safe and sound after the surgery.

Matrix Savage Gathergood lives a famous single life with no girlfriend. He managed to keep the secrecy of his intimate life so far. 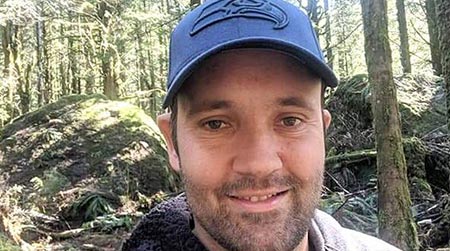 Matrix Savage Gathergood got into the trouble with the allegation of murder in the Salmon Arm church, which is just about 100 kilometers away from Kelowna. The fatal incident occurred early at 10:30 AM on 14th of April 2019. 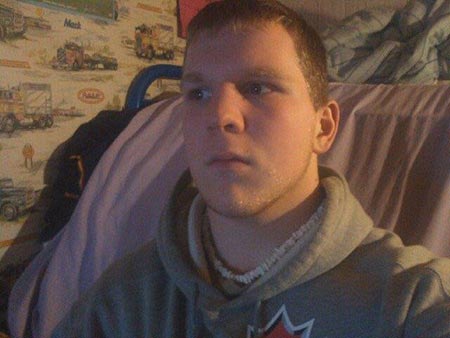 As per the accusation, Matrix killed a 78 years old man Gordon Parmenter with a rifle in the church of Salmon Arm. He also shot a guy named Paul Derkach on the leg before shooting Gordon who died on the spot. Paul was taken to the hospital and went through the surgery.

Talking about the loss, Gordon's sister in law said,

"Shock waves are moving through my family and having us reeling with the loss of another beloved patriarch … It is a tragedy beyond what I can comprehend."

Have a look at the video which reports about the murder!

The video provides the clue of what actually happened on the day. Although the murder took place in a church, there was no religious motive behind the murder as per the local resident.

People around the town were stunned with the incident and mourned the loss of Parmenter. The police team is doing the investigation to find out the complete truth and speaking to the media, Salmon Arm RCMP head Sgt. Scott West said,

"Salmon Arm RCMP are completing a number of tasks, including speaking with all possible witnesses and anyone who may have information related to the incident. Road and access restrictions to the church remain in place as Forensic specialists are continuing to process the scene. There is no timeline as to when police will have completed all required investigative steps."

Gathergood went through various investigations and court appearances. The police are gathering evidences however he is yet to be punished for his crime if the proofs call him guilty.

Born on 1994, in Canada, Matrix Savage Gathergood is a criminal charged with some murder case. He is of Canadian nationality. 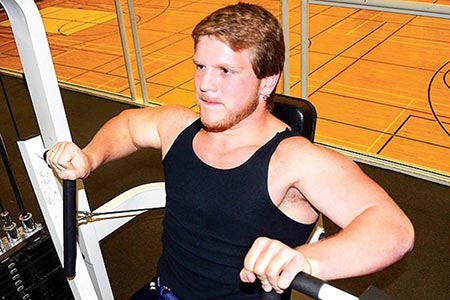 The 25-year-old is alleged with a few fatal murder cases. His recent one being in the Salmon Arm as he was accused of killing 78-year-old Gordon Parmenter in early 2019.

Stay tuned with marriedwiki for information on celebrities!!!