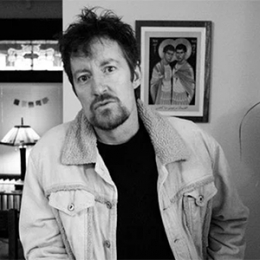 Valentine Michael Manson is the son of Charles Manson, who was the leader of the criminal family of the Mansons. The son of the notorious murderer remains hidden from the public eye.

Valentine Micheal Manson is one of those selected few who prefer to keep the happenings of their private life tucked deep within the proximity of his reality. The world's still hung on this gigantic mystery. 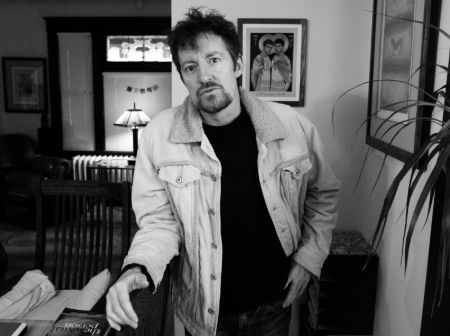 However, given that he is the son of a notorious killer, Charles Manson, the secret nature of his life can somehow be justified. We sure will fill you in if something regarding Mansion's live events comes up.

The father of Valentine Michael Manson was a notorious murderer who is infamous for several serial kills. The family unit of Manson was all accomplice in the murder of the multiple individuals and led by Valentine's father.

The family carried out multiple murders through thought out elaborate plans that consisted of equal efforts from all the family members. Valentine, however, wasn't part of it all as he was much younger at the time of their cruel endeavors.

As a matter of fact, in an interview, Valentine went on to express that he is in no way, shape or form feels a connection to his father.

Valentine Manson was born on August 8. 1969 to Charles Manson and Mary Brunner in the United States of America. He is currently 50 years of age. As a child, Valentine was called Sunstone Hawk or Pooh Bear.

The celebrity kid didn't have blissful childhood like others. He was just 14 months old when his mother was behind bars, locked up in L.A. County's Sybil Brand Institute for Women. Valentine's mom was arrested for using stolen credit cards.

Despite the fact that Valentine Michael being a part of the crime family of Manson's he is miles away from the cruelty of their influence. Cause of poor and criminal family background, he was raised by his grandparents in Eau Claire, Wis. Valentine studied at Arlington Heights Elementary School.