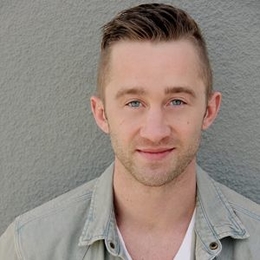 Matthew Dennis Lewis is a rising American actor who has impressed with his performance in projects such as  'Blue Bloods,' 'Burning Shadow,' and 'Godless.'

Matthew's twin brother is also an actor, and the brother duo has appeared in several movies and TV shows together as twins. Most recently, the duo was seen in the Netflix mini-series A Queen's Gambit with Anya Taylor-Joy, Marielle Heller, and many others. 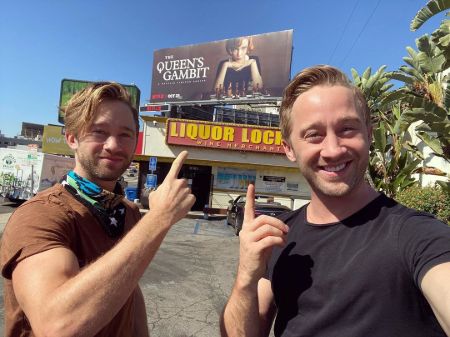 The actor has opened about his experience of growing with his brothers. In an interview, he said that there were constant fights and brotherly rivalry between them, including with his twin brother. He also mentioned that he loves the way he grew and would not change it for the world.

Matthew Dennis Lewis is active on various social media platforms, including Instagram. In these platforms, he candidly shares various personal pictures. However, when it comes to relationship status, there is no hint.

Similarly, there are no affair rumors of Matthew in the media. Hence, it is very likely the blue-eyed actor is currently single.

Matthew Dennis started his career as a fitness and swimwear model in New York City. But his ultimate goal was to be an actor; hence he gave various auditions. Sadly, he was not successful in gaining opportunities, and hence he began to lose passion for acting and the arts.

After that, New York native began training in Muay Thai and began participating in competitions. After three years of Muay Thai, he again began missing acting and hence moved to Los Angeles in search of opportunities. 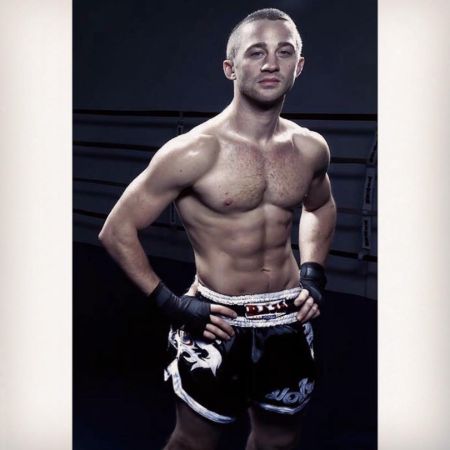 In the beginning, he gained roles because of his martial arts skills, but with time, his acting skills got recognition. Lewis has been part of nearly two dozen projects, including Godless, Burning Shadow, and Unusual Suspects. He was most recently seen in the mini-series The Queen's Gambit.

As for his Net Worth, he is active in the entertainment industry for nearly a decade but started getting substantial roles in recent years only. His Net Worth as of 2020 is $400,000.