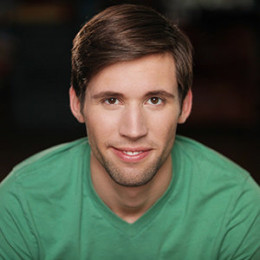 Matthew Huston was born in UK but he grew up in between United Kingdom and United States. He is son of father Tony Huston who is an American actor, writer and director and mother Margot Lavinia Cholmondeley. He studied Fine art at Central Saint Martin’s School of design in London and graduated from there. His short film "First kiss" and documentaries "My island" and "Look up and wave your glove" have been exhibited at international festivals and his photographic work has been featured in publications and Art Fairs worldwide.

Huston has been living between London and Rome for past six years. He is the son of second wife of his father Tony Huston. He is mainly famous for his artistic direction works. His works are unique and very artistic. He is also known as a part of the Huston family which has been involved in the American film industry since many previous generations.