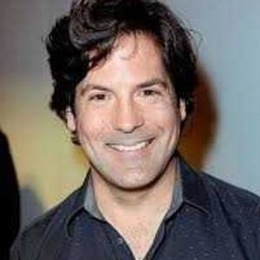 Matthew Labyorteaux is an American actor and voice artist best known for portraying in the TV series Little House on the Prairie and Whiz Kids. Matthew is acclaimed for providing the voice of Jaden Yuki in the Japanese anime "Yu-Gi-Oh!". Let us find out details of his net worth, lifestyle, and personal life.

Matthew Labyorteaux has not yet revealed his relationship status to the public. Neither has he's been romantically close to any of his co-stars. Some people claim Matthew has been secretly married to the love of his life.

But, Matt gives zero response to that fact. He goes to reunion events of Little House on the Prairie with stars Michael Landon, Melissa Gilbert, Karen Grassle Kyle Richards, and Jonatha Gilbert. 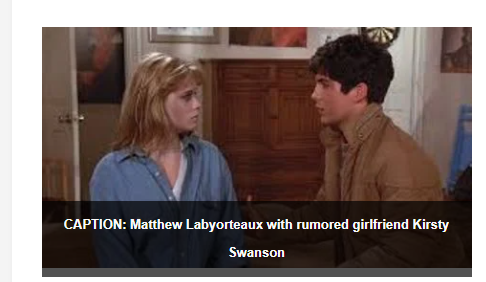 Labyorteaux was born on December 8, 1966, in Los Angeles, California, as Matthew Charles Labyort. He is a brother of actor Patrick Labyorteaux and Jane Laborteaux. Matt's birth sign is Sagittarius; people with this sign are creative, expressive, adventurous, resourceful, and always on the go.

Regardless of being autistic in real life, Labyorteaux is a skilled video game player. Believe it or not, Matthew Labyorteaux is an adopted son of Rob Labyorteaux and Frances Marshall, which might be the reason he prefers to live low key life. 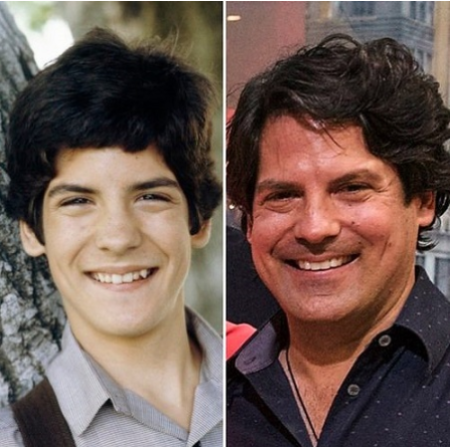 Labyorteaux stands at the height of 5 feet 7 inches. He is the brother in law of Tina Albanese. Labyorteaux is famous for doing voiceover work.
Matthew Labyorteaux played the "Ingalls" adopted son Albert on The Little House on the Prairie, which pushed him to massive popularity.

How Much Is Matthew Labyorteaux Net Worth?

Before fame, he featured in commercials at the age of seven. He worked as a voice-over artist in movies including Mulan and the Wind Rises. Later on, Matthew made his movie debut in the drama movie A Woman Under the Influence.

Labyorteaux is now a successful voice artist who provides characterizations in flicks, animated features, and video games. Labyorteaux began her career starring in the 1977 series The Red Hand Gang. Subsequently, he played Richie Adler on the TV series Whiz Kids.

From 2004 to 2008, Labyorteaux provided a voice for the Tv series Yu-Gi-Oh! GX. Matthew provided voice roles for the movie Mulan. Speaking of awards and accolades, Matthew has won two Young Artist Awards for Best Young Actor in a Drama Series for Little House on the Prairie and another for Whiz Kids.

Matthew Labyorteaux and his brother Patrick Labyorteaux founded the Youth Rescue Fund, a charity dedicated to helping runaways, in 1992. The event appeared before a House sub-committee to plead the case of runaways and raised around $11 million for youth shelters across America.