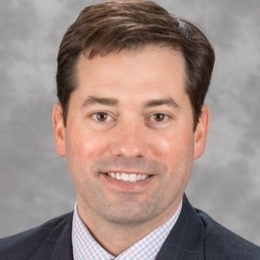 Matthew Albritton Manda, who is famous as the husband of Republican Congresswoman Elise Marie Stefanik, works as the marketing and communications director for Media Group of America.

Who is the Spouse of Matthew Manda? 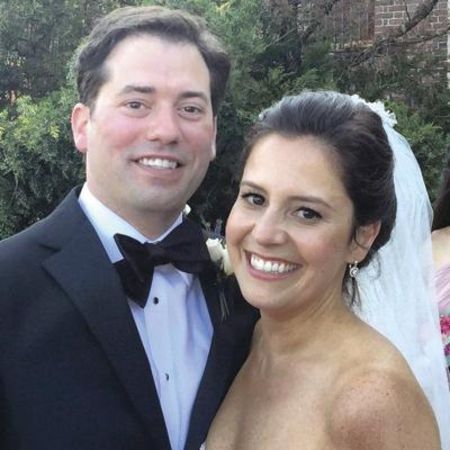 Coming back to January 2012, the lovey-dovey duo first met through a mutual friend in a party hosted by Stefanik. At the time, she handled the preparation for debate for Rep. Paul Ryan when he stood for Vice President. Moreover, Manda had just transferred to Capitol Hill to work as the Kansas Republican Rep. Kevin Yoder's communications director. Soon after the event, Matthew and Elise started dating. 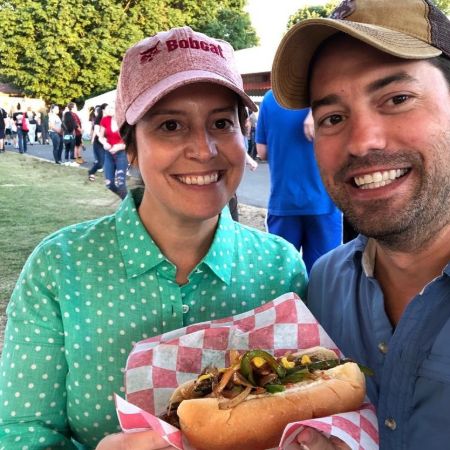 Four years later, Elise Stefanik told the local Chronicle newspaper that Matt Manda had proposed during an August 2016 trip to Lake Placid. She said they were sitting on a porch upstairs overlooking the lake at the Mirror Lake Inn, having a drink when Manda got down on one knee, and the question arose. He mentioned that exactly he didn't remember every word he said, but what mattered was, her answer was yes, and also, he felt as if he is the luckiest guy in the world. 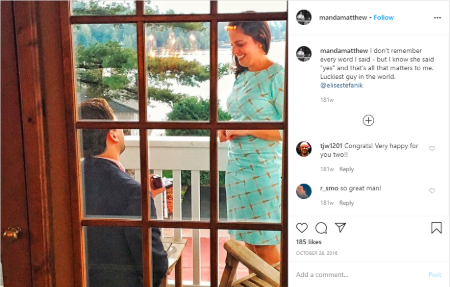 Now, it's almost three years of their marriage; the two have been enjoying their delightful relationship. So far, there is no sign that the pair would get apart.

How Much Does Matthew Manda Earn?

The 37-year-old Matthew Manda has an estimated net worth of $1 million as of 2020. Undoubtedly, he made most of the money working as the marketing and communication director for Media Group of America. 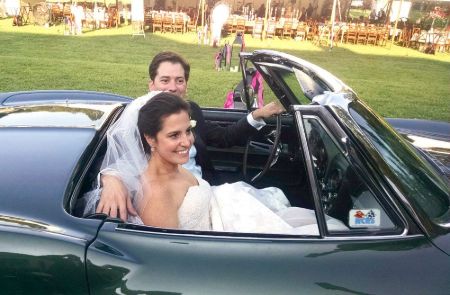 The Media director and his wife purchased the home in Schuylerville, New York on December 2018. On the other hand, his partner Rep. Stefanik plays a part in public hearings on impeachment as she sits on the House Intelligence Committee. She has received praise for her interviewing of witnesses from political commentators.

Stay in touch with marriedwiki for exciting stories, Biographies, and News of your favorite celebrities.

Matthew Albritton Manda is the United States Congresswoman. To tell you the truth, she is the youngest woman to be elected for Congress in USA history.