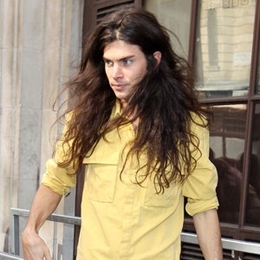 Matthew Mosshart is a American Vegan Chef who came into prominence when he started dating and eventually got engaged to British reality show star Kelly Osbourne.

Do Matthew Mosshart Have a Wife and Baby?

The media attention on Matthew Mosshart went away as his engagement with media personality Kelly Osbourne broke on January 9, 2014. Thankfully, the vegan chef remained active on Instagram because of which his fans were able to stay updated with his life.

From Mosshart's Instagram profile, it is clear that he is in a relationship with a woman named Alyssa Spyridon. Infact they are dating for a while and share a daughter named Goldie Mosshart, who was born on November 10, 2016. 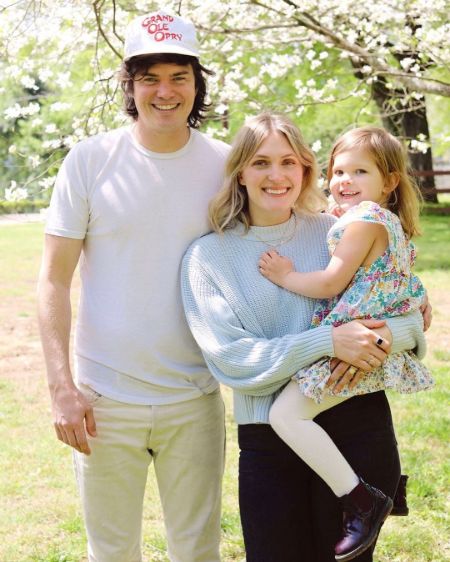 Though Mosshart regularly posts pictures of his love, Alyssa, on his Instagram, he has not mentioned her as his wife nor has shared any wedding pictures. Hence it seems like Matthew and Alyssa are yet to be married though they are deeply in love and raising their three-year-old daughter together.

Matthew Mosshart Is A Chef With Nice Net Worth

Matthew previously worked as a vegan chef in New York; however, currently, he owns a catering business in Nashville, Tennessee. The name of his company is Two Spoons, and it is run by his partner Alyssa Spyridon. 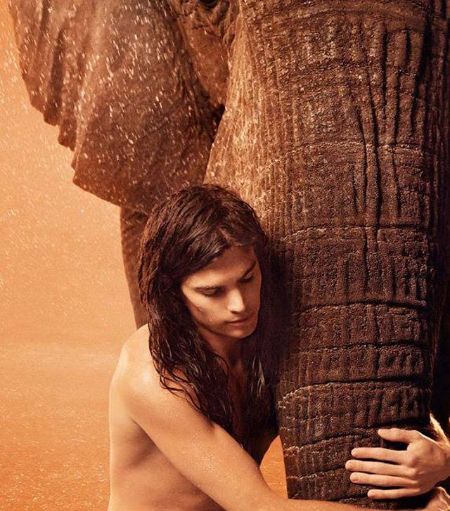 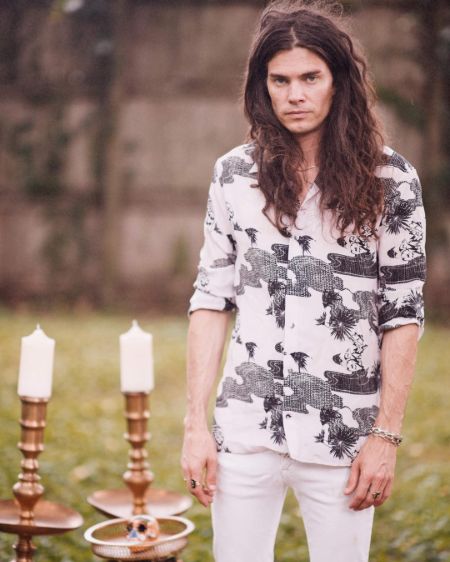 Goldie Mosshart is the only child of Matthew Mosshart. He shares Goldie with his partner Alyssa Spyridon.