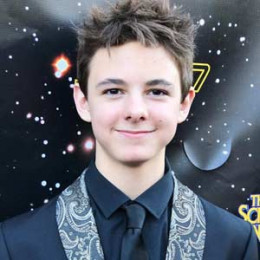 American teen actor, Max Charles is known for playing the main role of Max Weaver in American television science fiction sitcom, The Neighbors, and Young Artist Award for Outstanding Young Ensemble in a TV Series. He has also guest starred on several popular TV series such as Lab Rats, The Mr. Peabody & Sherman Show, Adventure Time, Family Guy, American Dad!, The Strain and so on.

Charles is playing the lead voice role of Kion in American animated television series, The Lion Guard since 2016. Besides, he is just 14 years old and is too young for his get to get involved in affairs.

Max Charles was born on 18th August 2003 in Dayton, Ohio, United States. He belongs to white-American ethnicity and holds an American nationality.

Charles was born to mother, Anne Carver, activist and philanthropist whereas his father Robert Martensen, a writer and doctor. He also has three older brothers, Brock Charles, Logan Charles and Mason Charles. 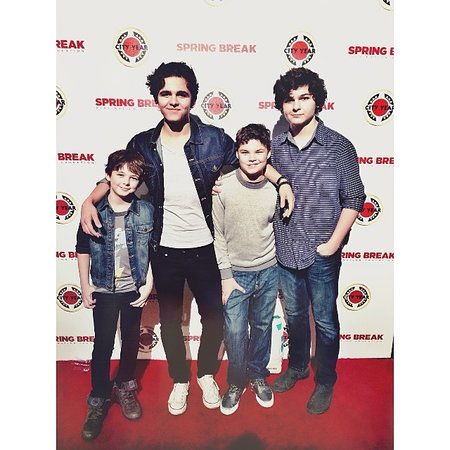 Charles’s family moved to California in 2009, when he was six. Currently, he is pursuing his study as a high school student.

Max Charles made his onscreen debut with a guest role on the 2010 American dark fantasy horror television series, True Blood. The same year, he also debuted in the silver screen through the American film, November Christmas.

Charles grabbed his first leading role as Max Weaver from the 2012 American television science fiction sitcom, The Neighbors. In the series, he worked for two years until 2014 and was cast along with Jami Gertz, Lenny Venito, Simon Templeman, and so on. 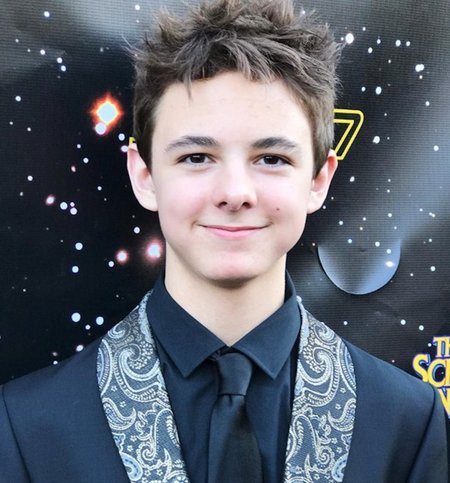 In 2013, Charles won Young Artist Award for Outstanding Young Ensemble in a TV Series, The Neighbors and nominated for Best Performance in a TV Series as Supporting Young Actor.

Charles made his appearance in the number of television series, Hot in Cleveland, The Haunted Hathaways, The Legend of Korra, Elf: Buddy's Musical Christmas and his movies credits The Three Stooges, The Amazing Spider-Man, and many more.

Charles also lends his voice in numerous movies The Lion Guard: Return of the Roar, The Angry Birds Movie, and so on. As of 2018, he is playing the lead voice role of Kion in American animated television series, The Lion Guard since 2016.

Max Charles has an estimated net worth of thousand dollars, however, the amount is still under review. He is considered one of the rising stars in the Hollywood industry and his net worth is sure to increase in the coming years.

On average child actors usually, make around $150k-$1 million, so it can be assumed that Charles also earned around the same range. Some of his box office success movies are,

Max Charles is yet to get involved in any relationships. He is focused on his career rather than being involved in any love affairs. He is close with his fellow cast member from The Neighbors.

In his spare time, Charles enjoys riding bikes and scooters and free running. He also loves to play music with his older brothers. Moreover, Charles covered Justin Bieber's "Boyfriend" with his brother Logan in a YouTube video.

He also has one pet beagle dog.

Max Charles is quite active on social sites includes Instagram and Facebook. Below, we present the interview with Max Charles.