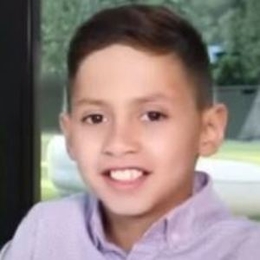 Maximilian David Muniz was born on 22nd February 2008 in Long Island, New York. He was born alongside a twin sister named Emme Maribel Muniz who performed at the Superbowl 2020. His parents are Jennifer Lopez and Marc Anthony, both accomplished singers. 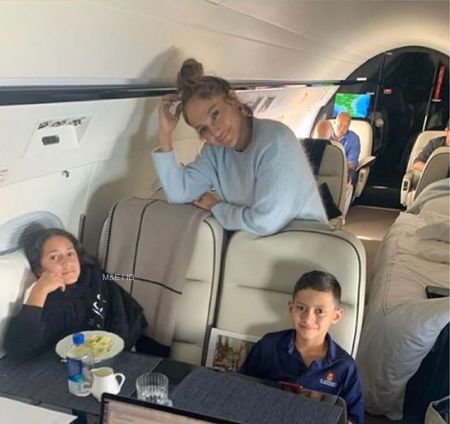 Not to mention, Maximilian's first pictures to be publicized were sold to People magazine at the price of $6 million by his parents. As a matter of fact, their pictures were the most expensive pictures of any celebrity children to be sold at the time.

Max divides his time with both his mother and father since they are divorced. Maximilian's mom and dad separated as they divorced in 2012 after being together since 2004.

Net Worth of Maximilian David Muniz

Maximilian David Muniz is already strongly influenced by his parents to embark on his future journey in Hollywood as he is pretty active with school plays and singing.

Max's mother Jennifer Lopez who is a singer and actress holds a net worth of more than $400 million and owns multiple properties in Florida, Los Angeles, and New York.

As for the father of Maximilian, singer Marc Anthony reportedly has a net worth of more than $70 million. The three-time Grammy-winning artist is famous for his songs including You Sang To Me, My Baby You, and When I Dream at Night. 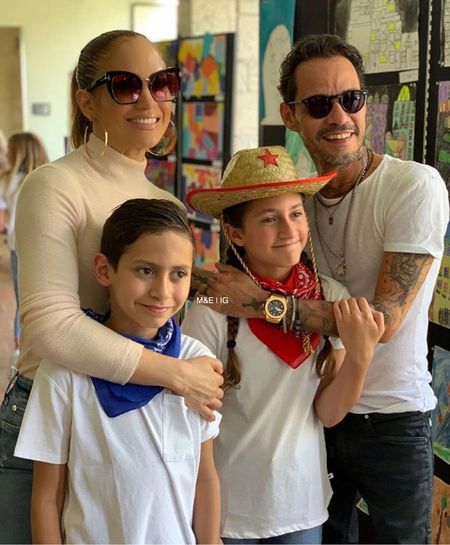