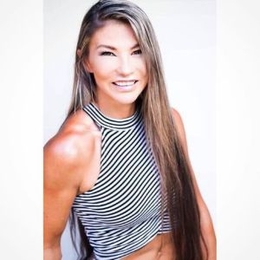 The 2013 Singapore Blackbelt Martial Artist and Fitness Champion, Mayling Ng, made her successful step in the Hollywood industry from the movie Mister John. She is also well recognized as an international personal trainer and fitness model.

Who wouldn't love to be in a relationship with the popular fitness champion having such a gorgeous athletic body? 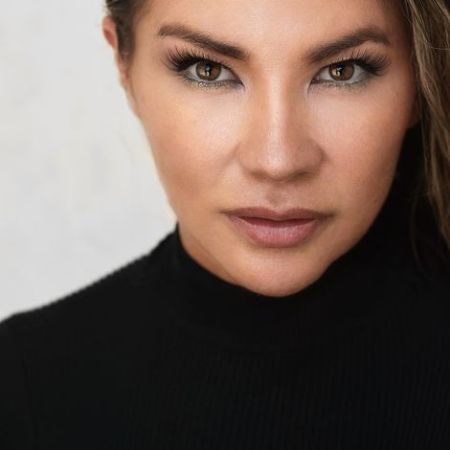 Mayling Ng has such a stunning eye. SOURCE: Instagram @maylingng

England-born actress Mayling is quite secretive about her personal life and maintains the gap between media and her private life. Ng is, in fact, not linked with any guy at present.

Some sources, however, claimed that she once hooked up with The Scorpion King: Book of Souls actor Howard Charles. The actors met while playing in a movie together and were speculated to be having offscreen romance. Nevertheless, neither Mayling nor Howard officially confirmed to be dating each other.

Lady Bloodfight movie actress is more concerned about maintaining her career. She is currently busy filming her upcoming movie The Suicide Squad, which will be released in 2021. Despite her acting profession, she is also more focused on fitness and martial arts. 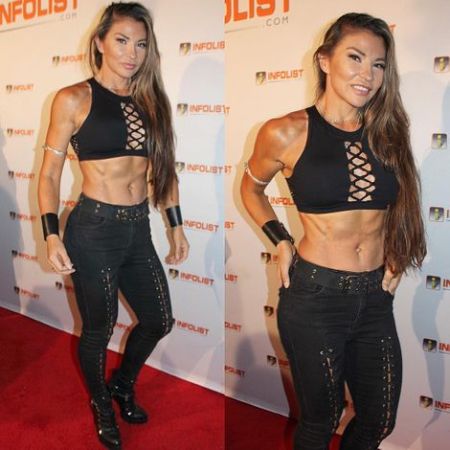 Currently, Wonder woman cast Ng is happily enjoying her single life without facing any rumors regarding her love affairs.

Mayling Ng's father was a sailor who traveled all around the world before Ng was born. They settled down in Liverpool after the birth of Ng. Her father started a Chinese restaurant called Mandarin. Her father was a good chef and pretty popular in back days.

Ng was raised with her five brothers. Maybe because of that, she used to enjoy watching Bruce Lee's movies and played with sticks rather than girly stuff such as barbie dolls. Her brothers own several eateries in Tenerife. 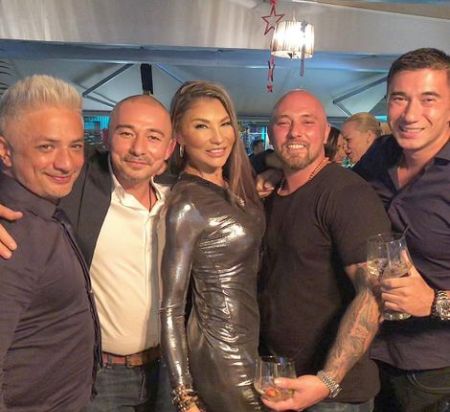 Mayling Ng with her brothers in a photograph. SOURCE: Instagram @maylingng

Ng's mother took her to KungFu class when she was eight years old. She went to class with her siblings who stopped attending the classes after some time while Ng continued. She then moved to Singapore in her 20s where she started her Taekwondo training.

What is the Net Worth of Mayling Ng?

Mayling Ng is a popular Hollywood actress who earns a handsome sum of money from her career. As of 2019, she has an estimated net worth of $1 million.

She got a chance to be cast on 'Wonder Woman' because of her intellectual warrior skills and unique characteristics of a stuntwoman. The movie grossed $821.8 million on the box office worldwide against its production budget of $120–150 million. 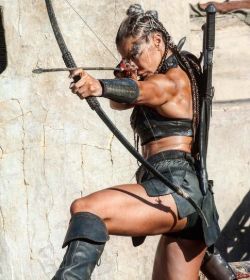 Her Director Patty Jenkins loved her combination of strong physique and Amazonian look. The main casts of the movie are Chris Pine and Gal Gadot who have a net worth of $20 million and $10 million respectively. Besides her acting career, Ng owns Lyte Protein Cafes in Spain and a fitness company in Asia.

Ng once got ranked as one of Asia's Best Personal Trainers and worked as an International Trainer for five years. She trains some Hongkong and Hollywood actors as a professional trainer. Furthermore, Ng makes a good income as a stuntwoman. She earns $70 thousand to $250 thousand annually by performing stunts in the movies.